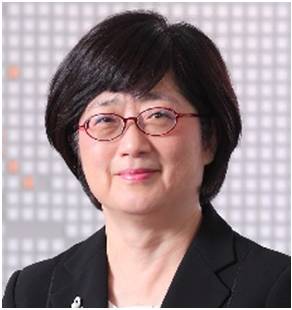 In Tot’s case, in­vestors are not just bet­ting on the bi­o­log­ics and small mol­e­cule drugs that it is de­vel­op­ing in-house, six of which have had INDs cleared by Chi­na’s reg­u­la­tors. Tot is mar­ket­ing a gas­tric can­cer drug called S-1, and con­ducts out­sourced man­u­fac­tur­ing work for oth­er bio­phar­ma com­pa­nies.

At Tot’s R&D cen­ter in Shang­hai, the re­search team is fur­thest ahead with TAB008, a biosim­i­lar of Avastin, cur­rent­ly in a Phase III tri­al. That puts the com­pa­ny among the “top three firms in Chi­na com­pet­ing to get the drug on mar­ket,” they wrote.