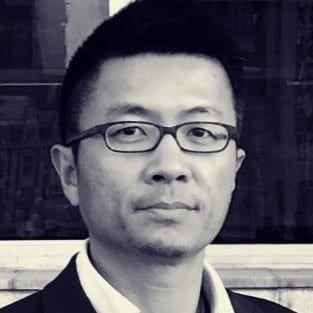 Kevin Xie, who man­ages Fo­s­un In­ter­na­tion­al’s US strat­e­gy, tells Bloomberg that they’re turn­ing greater at­ten­tion to emerg­ing mar­kets as trade re­la­tions with the US grow in­creas­ing­ly frayed. Black­list­ing Huawei Tech­nolo­gies has played a di­rect role in that shift.

As Bloomberg notes, Chi­na’s in­vestors have been pour­ing mon­ey in­to the US biotech in­dus­try, to the tune of $2.8 bil­lion last year — up from $703 mil­lion the year be­fore. And Fo­s­un has been a big play­er for US biotechs to part­ner with. Kite, for ex­am­ple, joined hands with Fo­s­un to cre­ate Fo­s­un Phar­ma Kite Biotech­nol­o­gy to de­vel­op, man­u­fac­ture and com­mer­cial­ize its CAR-T in Chi­na.

The new strains on the fi­nance side have been matched with a new fo­cus on the ties that ex­ist be­tween sci­en­tists in the US of Chi­nese ori­gin and oth­ers in the in­dus­try in Chi­na. MD An­der­son oust­ed 3 of its Asian fac­ul­ty mem­bers, with Emory ax­ing two more just days ago.