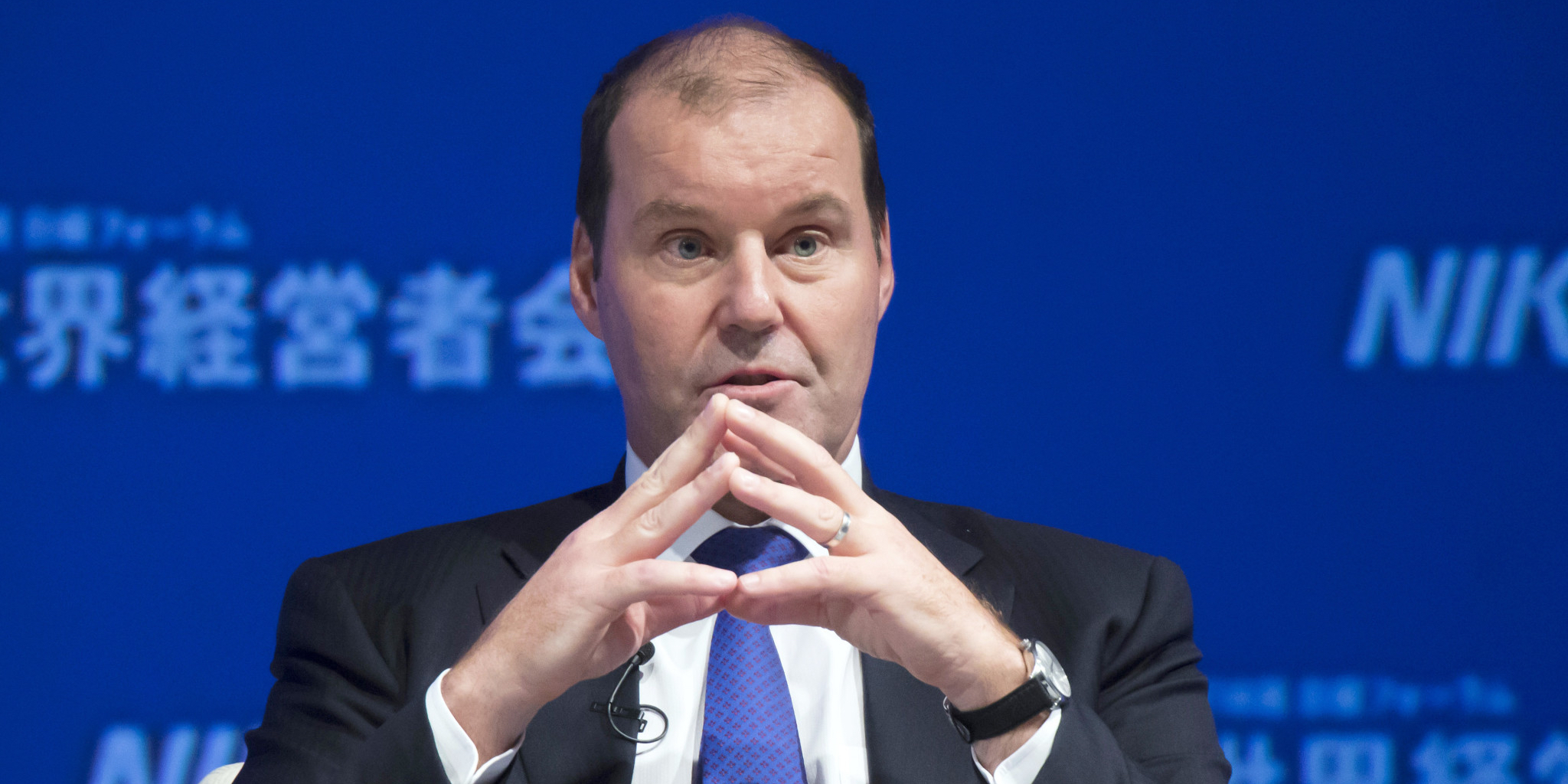 A band of dis­si­dent Take­da share­hold­ers out­raged by CEO Christophe We­ber’s plan to meld Shire in­to the fold through a $62 bil­lion buy­out has found a promi­nent spokesper­son. Kazu Take­da, one of the most se­nior mem­bers of the fam­i­ly that cre­at­ed Take­da, is warn­ing that the M&A deal could spark dis­as­ter by un­der­min­ing the most ba­sic prin­ci­ples of Take­da-ism, which holds that the com­pa­ny makes mon­ey by mak­ing peo­ple hap­py.

“We un­der­stand that scal­ing up is nec­es­sary,” he told The Times, “but Take­da man­age­ment has to think about the tra­di­tion­al cor­po­rate cul­ture and the health of the com­pa­ny. Hasty de­ci­sions on big deals should be avoid­ed. It will lead to dis­as­ter if there are large-scale merg­ers and ac­qui­si­tions with­out care­ful con­sid­er­a­tion.”

Right from the start, We­ber has ig­nored the tra­di­tion­al­ists among the share­hold­ers as he pur­sued his own goal to make Take­da in­to a glob­al play­er that can ri­val the world’s biggest op­er­a­tors. And so far, the op­po­si­tion — for­mer staffers and Take­da fam­i­ly mem­bers — has been un­able to change the new course at Take­da one bit, no mat­ter how bit­ter­ly they ob­ject.

Their best hope now is to per­suade gen­er­al stock­hold­ers to op­pose the merg­er ahead of the for­mal com­ple­tion of the deal. But with less than 10% of the tal­ly in one re­cent share­hold­ers’ vote, it’s un­like­ly they’ll be more than a thorn in We­ber’s side.

“The key for us is to glob­al­ize our key prod­ucts and to glob­al­ize the com­pa­ny,” We­ber told CN­BC a year ago, while fo­cus­ing on R&D for the longterm. 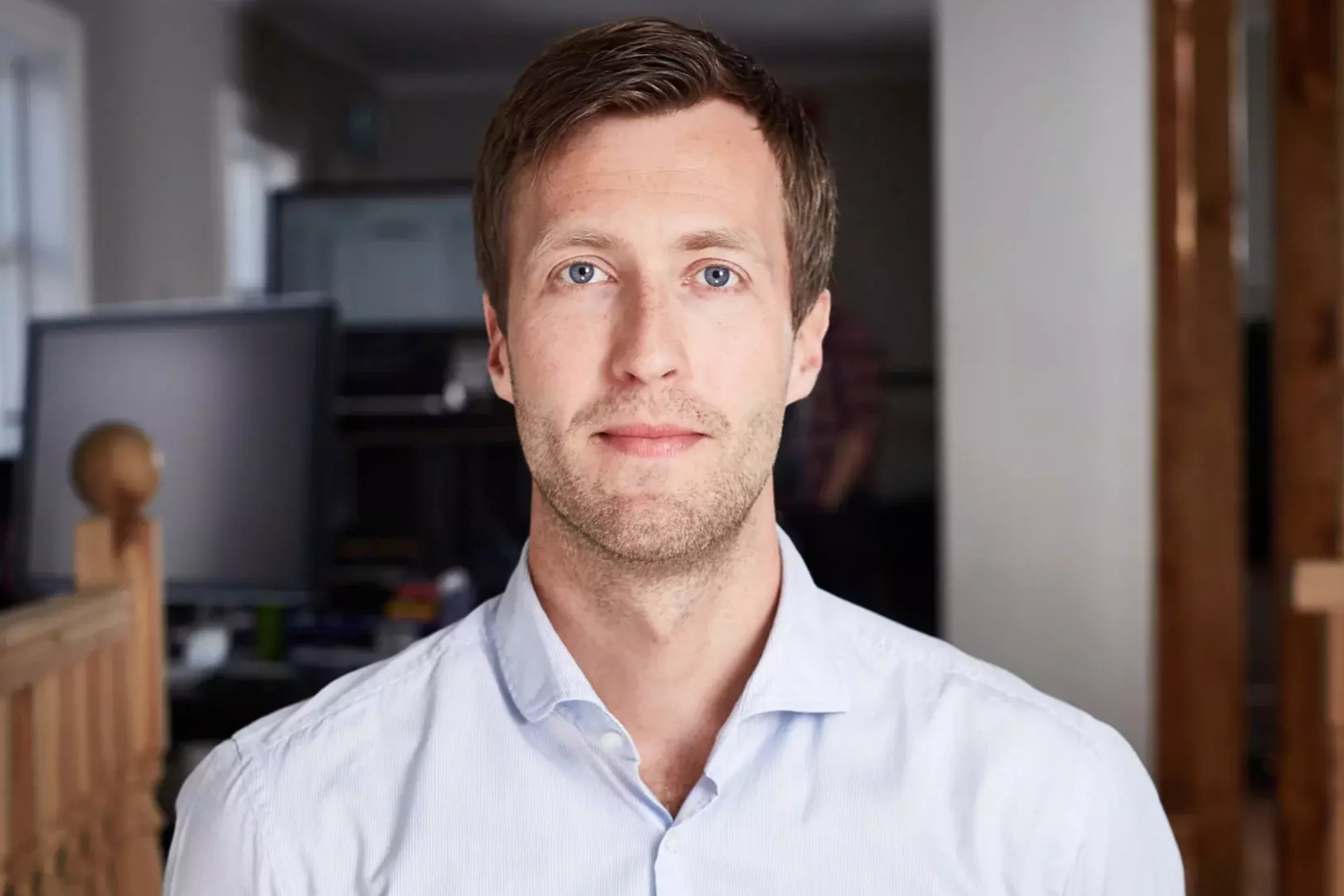 Big Pharma has been slowly but surely warming up to the potential of digital therapeutics, as evidenced by Sanofi inking a deal two months ago with DarioHealth. And on Thursday, another Big Pharma will take a look at the space in what it deems as simply the next step in an ongoing partnership.

Icelandic biotech Sidekick Health announced the launch of its digital therapeutics product specifically geared for atopic dermatitis Thursday alongside Pfizer, its Big Pharma partner who collaborated on the indication. CMO and co-founder Saemundur “Sam” Oddsson told Endpoints News that this is not the first time that Pfizer and Sidekick Health have worked together — in fact, it is the fourth digital therapeutics product that the pair have co-launched.