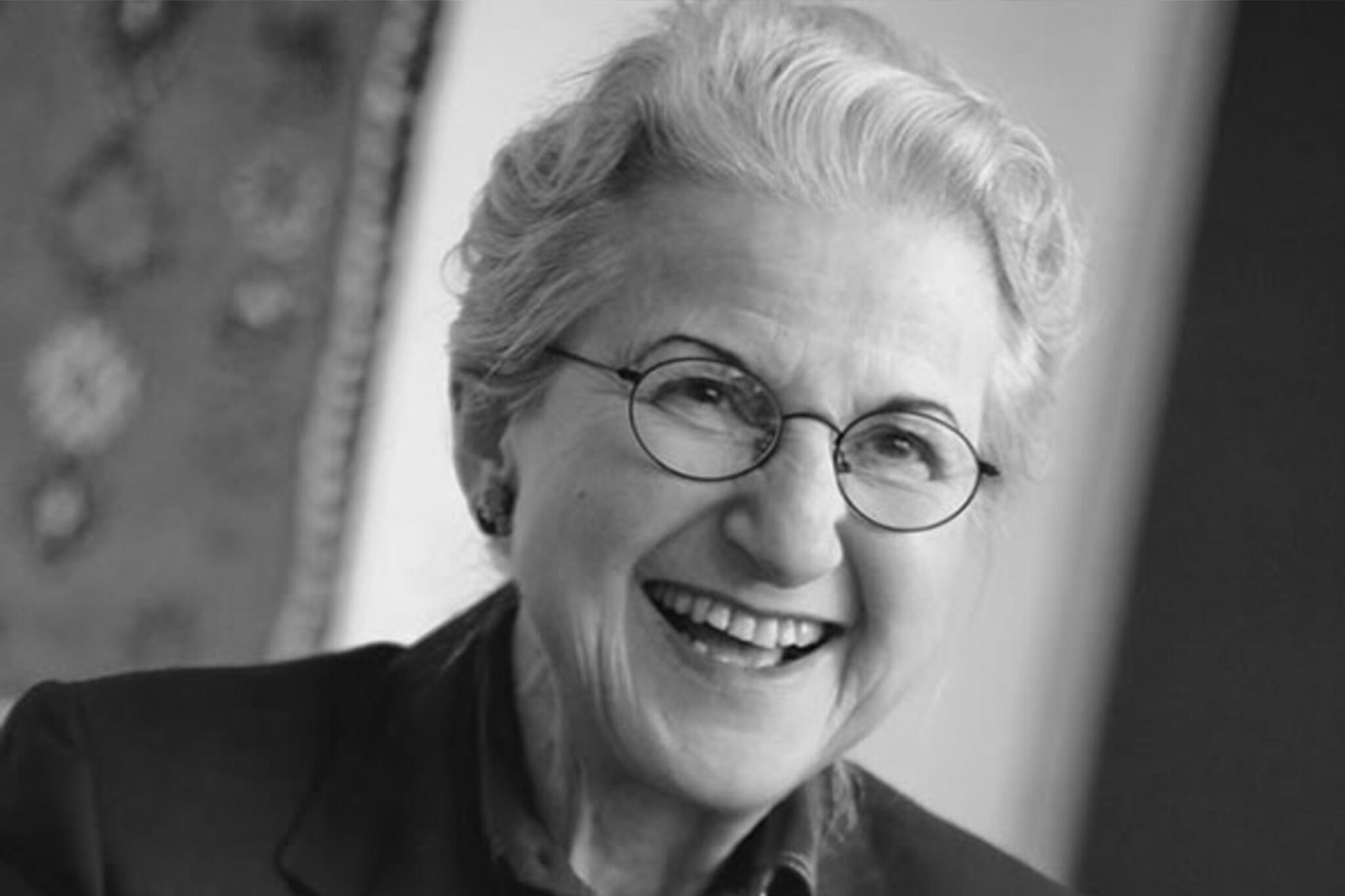 “Bea,” as col­leagues would call Mintz, spent the last 60 years at the Fox Chase Can­cer Cen­ter in Philadel­phia, where she held a hand­ful of roles, in­clud­ing the Jack Schultz Chair in Ba­sic Sci­ence for more than a decade.

“Her con­tri­bu­tions to the field of can­cer re­search are myr­i­ad. Among oth­er im­pacts, Dr. Mintz’s work en­abled the study of can­cer and oth­er ge­net­ic dis­eases to be car­ried out with­in the frame­work of the whole or­gan­ism,” the Na­tion­al Foun­da­tion for Can­cer Re­search said in a state­ment.

But ac­cord­ing to a Tem­ple Health Mag­a­zine fea­ture pub­lished back in 2018, Mintz wasn’t in it for the ac­co­lades. She said it was “sim­ply the pur­suit of a se­ries of ques­tions that I’ve en­joyed an­swer­ing.”

Mintz was born in New York City on Jan. 24, 1921 to Janie Stein and Samuel Mintz, who were from Aus­tri­an Gali­cia, which is now part of Ukraine, ac­cord­ing to a New York Times re­port. The youngest of four, she went to Hunter Col­lege in Man­hat­tan be­fore pack­ing her bags for the Uni­ver­si­ty of Iowa, where she re­ceived her mas­ter’s and even­tu­al­ly her doc­tor­ate in 1946.

In 1946, she ac­cept­ed a po­si­tion as an in­struc­tor in the De­part­ment of Bi­o­log­i­cal Sci­ences at the Uni­ver­si­ty of Chica­go. She spent sev­er­al years there — and stud­ied in France on a Ful­bright schol­ar­ship — be­fore tak­ing a job at Fox Chase in 1960, where she spent the rest of her life.

One of her ear­ly achieve­ments was the cre­ation of al­lophenic mice, or mice con­tain­ing mul­ti­ple, ge­net­i­cal­ly iden­tiﬁable pop­u­la­tions of cells. By tak­ing cells from a pair of white mice and cells from a pair of dark mice and im­plant­i­ng them in a sur­ro­gate, she was able to cre­ate off­spring that came out striped, the Times re­port­ed. She dubbed the mice “al­lophenic,” be­cause they pre­sent­ed mul­ti­ple phe­no­types.

Mintz’s work earned her a range of hon­ors over the years, in­clud­ing the New York Acad­e­my of Sci­ences Award in Bi­o­log­i­cal and Med­ical Sci­ences in 1979, the Ge­net­ics So­ci­ety of Amer­i­ca Medal in 1981, the Ernst Jung Gold Medal for Med­i­cine in 1990, the Na­tion­al Medal of Hon­or for Ba­sic Re­search from the Amer­i­can Can­cer So­ci­ety in 1997, the Al­bert Szent-Györ­gyi Prize for Progress in Can­cer Re­search in 2011, and the Amer­i­can As­so­ci­a­tion for Can­cer Re­search’s Life­time Achieve­ment Award in 2012, among many oth­ers.