Back in 2017, a new law was en­act­ed, known as the FDA Reau­tho­riza­tion Act (FDARA), which con­tained not on­ly the new user fee pro­grams for phar­ma­ceu­ti­cals, med­ical de­vices, gener­ics and biosim­i­lars, but al­so a slight tweak to the trop­i­cal dis­ease pri­or­i­ty re­view vouch­er (PRV) pro­gram.

The change was meant to en­sure that com­pa­nies win­ning PRVs ac­tu­al­ly per­formed some of the clin­i­cal work to bring the trop­i­cal dis­ease drug to mar­ket in the US, and that the drugs “were not sub­mit­ted as part of an ap­pli­ca­tion for mar­ket­ing ap­proval or li­cen­sure by a reg­u­la­to­ry au­thor­i­ty in In­dia, Brazil, Thai­land, or any coun­try that is a mem­ber of the Phar­ma­ceu­ti­cal In­spec­tion Con­ven­tion or the Phar­ma­ceu­ti­cal In­spec­tion Co­op­er­a­tion Scheme.”

Part of the rea­son these changes were made is that com­pa­nies had abused the pre­vi­ous sys­tem. For ex­am­ple, No­var­tis won the first-award­ed PRV for an an­ti­malar­i­al drug that crit­ics con­tend had been avail­able in de­vel­op­ing coun­tries for years and was first reg­is­tered in 1999.

Doc­tors With­out Bor­ders (MSF), while crit­i­ciz­ing the PRV pro­gram in gen­er­al for not work­ing “as it was de­signed for peo­ple des­per­ate­ly in need of new and af­ford­able med­i­cines for ne­glect­ed dis­eases,” al­so notes that tri­claben­da­zole was reg­is­tered in Egypt in 1998 and lat­er in France by 2002. Ad­di­tion­al­ly, the drug was placed on the WHO Es­sen­tial Med­i­cines List since at least 2002, MSF said.

So why didn’t the changes made in FDARA stop No­var­tis from win­ning a PRV?

The com­pa­ny al­so said that it ran mul­ti­ple clin­i­cal in­ves­ti­ga­tions of tri­claben­da­zole and sub­mit­ted da­ta from a col­lec­tion of more than 20 clin­i­cal stud­ies, sup­port­ing the ef­fi­ca­cy and safe­ty pro­file. 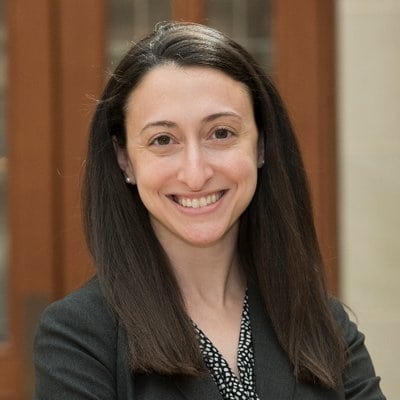 “It may well be that these [FDARA] re­forms will be ef­fec­tive,” she added.