Re­searchers at the trou­bled Bio­gen are tout­ing the lat­est safe­ty up­date on a Phase III MS drug now un­der re­view at the FDA. De­signed as a milder drug than its MS star Tec­fidera, the com­pa­ny re­port­ed that there was a dis­con­tin­u­a­tion rate of 0.7% over one year of treat­ment us­ing dirox­imel fu­marate, an oral ther­a­py which they be­lieve will help po­si­tion this on the mar­ket in 2020. 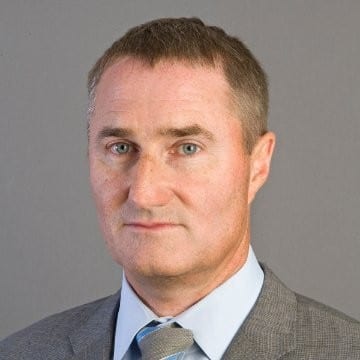 Bio­gen part­nered with Alk­er­mes to get this drug, which is un­like­ly to do a whole lot in terms of re­form­ing the big biotech’s tar­nished R&D rep af­ter the late-stage fail­ure of ad­u­canum­ab. Alk­er­mes — which has had plen­ty of its own R&D prob­lems with the me-bet­ter ap­proach — dubbed this one ALKS 8700, which they plan to sell as Vumer­i­ty.

Tec­fidera was in­tro­duced with great ac­claim back in the ear­ly days of George Scan­gos’ reign at Bio­gen. But the fran­chise has been feel­ing the heat from ri­vals that have been com­ing along. This new drug is un­like­ly to blunt any im­pact on that side of the equa­tion. 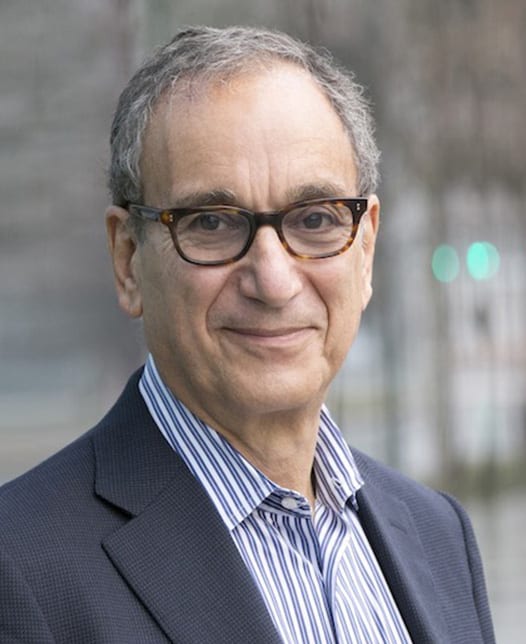 He built a MERS treat­ment in 6 months and then the best Ebo­la drug. Now Chris­tos Kyrat­sous turns his sights on COVID-19

→ Corey Goodman’s CD47 startup ALX Oncology has cinched two fast track designations from the FDA for its lead candidate, ALX148 — for the first-line treatment of patients with head and neck squamous cell carcinoma (HNSCC), and for the second-line treatment of patients with HER2-positive gastric or gastroesophageal junction (gastric/GEJ) carcinoma. Designations were granted based on a Phase I clinical of ALX148 in combination with pembrolizumab and trastuzumab. This comes after the venBIO-backed company snagged a $105 million mega-round last week.