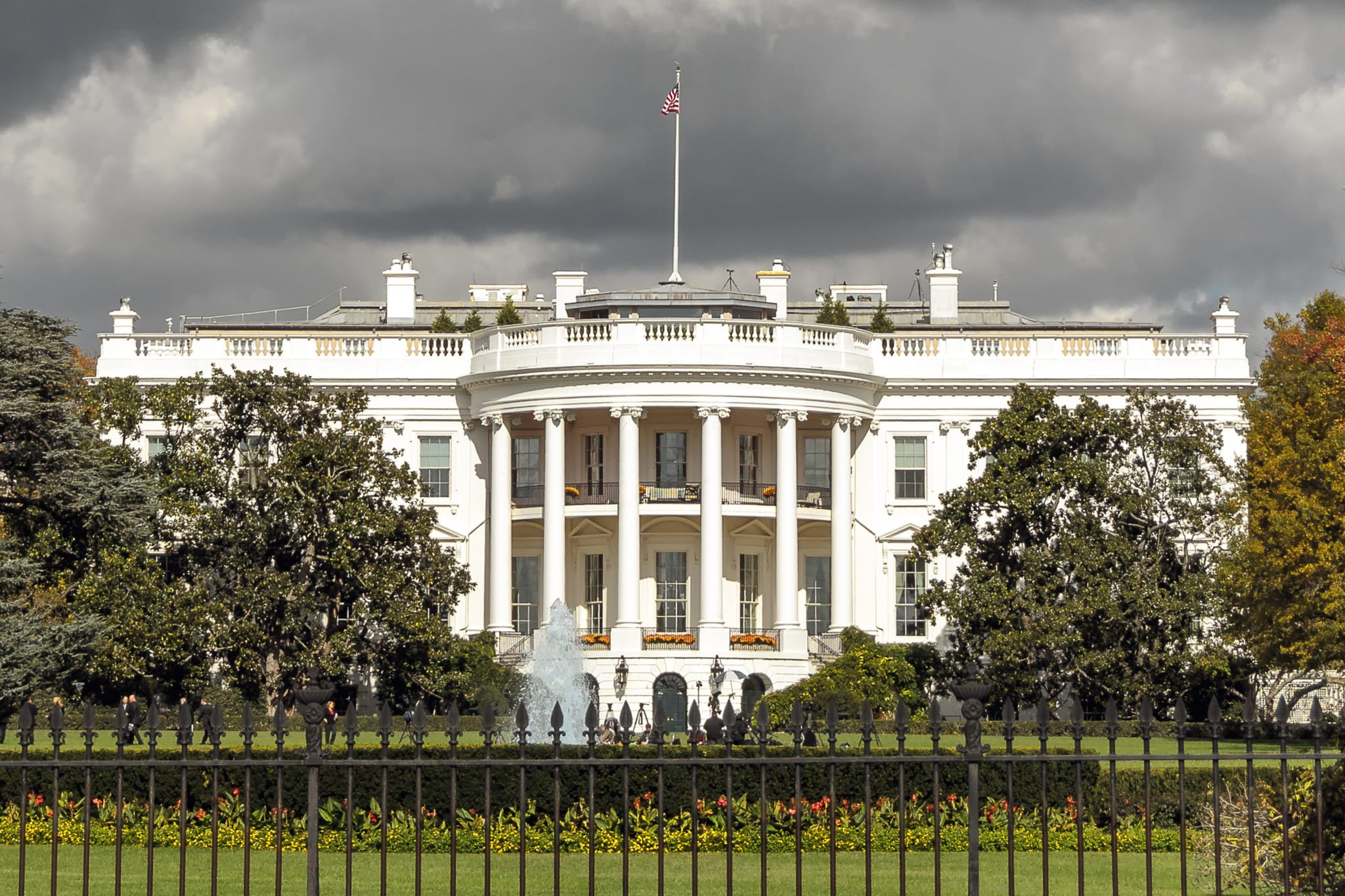 Pres­i­dent Don­ald Trump on Wednes­day signed in­to law the “Right-to-Try” bill, but the news of the day came in a side com­ment when he said drug com­pa­nies in the next two weeks will an­nounce “mas­sive drops in drug prices.” He did not of­fer any specifics on the vol­un­tary price re­duc­tions.

The new law, mean­while, will al­low ter­mi­nal­ly ill pa­tients with lim­it­ed op­tions to ask bio­phar­ma com­pa­nies if they can use ex­per­i­men­tal treat­ments out­side clin­i­cal tri­als.

The law is a ma­jor win for the lib­er­tar­i­an Gold­wa­ter In­sti­tute, which has been work­ing to un­der­mine the FDA for years at the state lev­el, with “Right-to-Try” leg­is­la­tion spread­ing to 40 states, though so far, on­ly one physi­cian has tried to use such leg­is­la­tion.

That one ex­am­ple is with an IND grant­ed to a Hous­ton-based doc­tor, which was put on clin­i­cal hold, though the treat­ment used in the tri­al did win FDA ap­proval in Jan­u­ary.

The Gold­wa­ter In­sti­tute said it did not know if the da­ta from the Hous­ton tri­al was used to sup­port the ap­pli­ca­tion that won ap­proval (the FDA press re­lease says ex­pand­ed ac­cess da­ta was used in the ap­proval).

Crit­ics of the “Right-to-Try” leg­is­la­tion have made clear that du­bi­ous pop-up com­pa­nies and doc­tors try­ing to make a quick buck are like­ly to try to take ad­van­tage of this new law. Sup­port­ers, mean­while, claim the law of­fers an al­ter­na­tive “path­way” to ac­cess­ing ex­per­i­men­tal treat­ments, though it re­mains un­clear how this path­way will work. Sen­a­tor Ron John­son (R-WI) did not of­fer any ad­di­tion­al de­tails on how he thought the path­way will be im­ple­ment­ed.

FDA Com­mis­sion­er Scott Got­tlieb said in a state­ment: “At the FDA, we stand ready to im­ple­ment this leg­is­la­tion in a way that achieves Con­gress’ in­tent to pro­mote ac­cess and pro­tect pa­tients.”