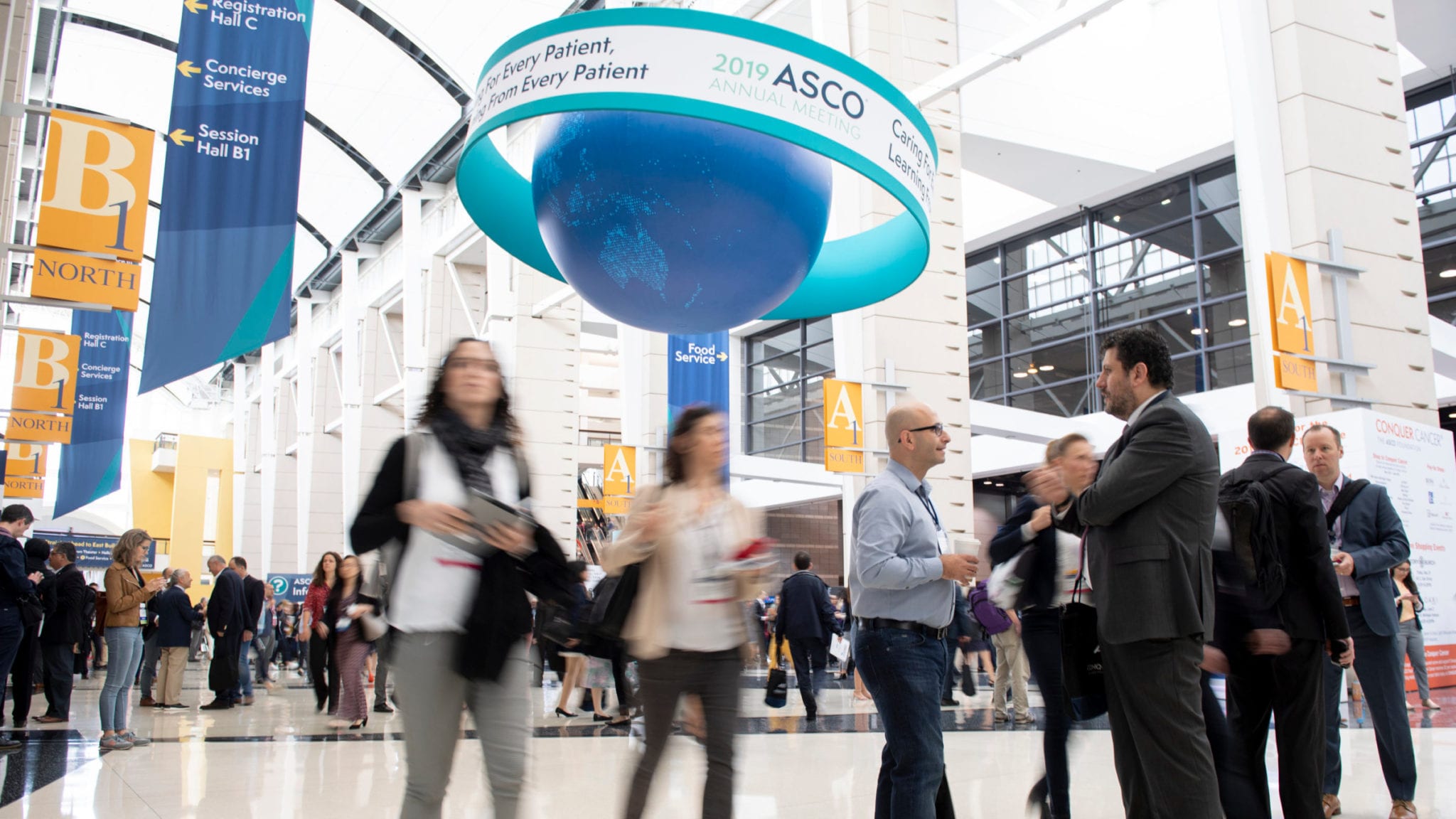 Med­ical con­fer­ences’ new hy­brid vir­tu­al mod­els are chang­ing the news cy­cle for health­care pro­fes­sion­als. Now Twit­ter wants to make it eas­i­er for physi­cians to stay up on med­ical con­ven­tion news — and give phar­ma mar­keters an­oth­er way to reach them. 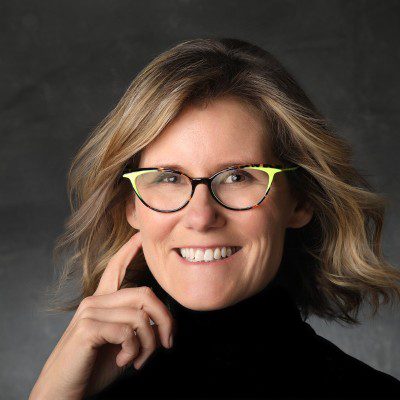 Twit­ter serves as the me­dia plat­form, while Med­scape will pro­vide the con­tent and Pub­li­cis Health Me­dia is the ad strate­giz­er in the co­or­di­nat­ed ef­fort.

Phar­ma mar­ket­ing 2022: More dig­i­tal shifts for reps, ads and drug launch­es, plus rep­u­ta­tion and the meta­verse

The first video will launch about a week be­fore the con­fer­ence and then roll out in suc­ces­sion dur­ing the event and up to about three weeks af­ter it ends. Each two-to-three-minute video will fea­ture sub­ject mat­ter ex­pert physi­cians cho­sen by Med­scape’s ed­i­to­r­i­al staff. Drug­mak­ers will not be in­volved in any con­tent de­vel­op­ment. 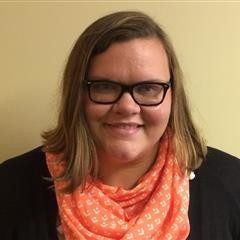 How­ev­er, there will be ad­ver­tis­ing op­por­tu­ni­ties for phar­ma com­pa­nies. That comes from Pub­li­cis Health Me­dia whose clients will be able to in­sert pre-roll ads be­fore the Med­scape video con­tent. While the spe­cif­ic con­tent of the short video ads will vary by con­fer­ence and drug­mak­er, Pat­ty Ryan, group VP, paid so­cial me­dia at Pub­li­cis Health Me­dia, said she ex­pects the ad mes­sages will be cus­tomized for each event.

When the Covid-19 pan­dem­ic struck, phar­ma mar­keters with now lim­it­ed in-per­son ac­cess to HCPs were left won­der­ing how to best reach them.

Ryan said that’s how the part­ners came up with the idea “where we can not on­ly sur­round con­fer­ences that we know are high­ly en­gag­ing for HCPs through­out the year, but al­so have these ever­green, al­ways-on ac­ti­va­tions tar­get­ing HCPs in a dig­i­tal world on Twit­ter where we al­ready know they are spend­ing time and are al­ready hav­ing con­ver­sa­tions.”

“You have a new de­mo­graph­ic of doc­tors com­ing in and they lever­age so­cial and dig­i­tal in dif­fer­ent ways,” Book­wal­ter said. “Mar­keters are hav­ing to add to their toolk­it be­yond what they’re used to do­ing. It’s def­i­nite­ly an evo­lu­tion of dig­i­tal but it’s al­so an evo­lu­tion of the ide­ol­o­gy in DTC that you have to find pa­tients where they are. Now you have to find HCPs where they are.”