As cell ther­a­pies are be­com­ing used more and more in med­i­cine, two groups are look­ing to stan­dard­ize cell ther­a­py man­u­fac­tur­ing so it can even­tu­al­ly be­come more wide­ly avail­able.

The pa­per aims to bring best prac­tices and stan­dard meth­ods for CMC to the cell-based ther­a­py sec­tor. Ac­cord­ing to ARM, the field still faces chal­lenges to scale-up man­u­fac­tur­ing ef­forts, pri­mar­i­ly due to a lack of stan­dard­ized meth­ods and train­ing around CMC pro­grams. 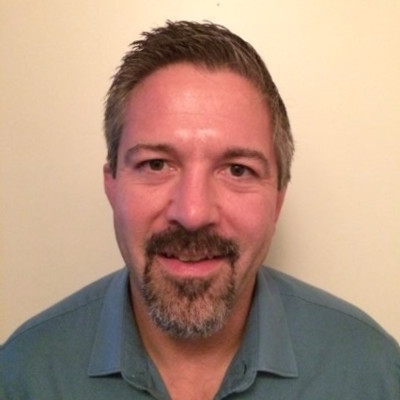 Ac­cord­ing to Michael Lehmicke, ARM’s VP for sci­ence and in­dus­try af­fairs in an email to End­points News, the field still is high­ly com­plex giv­en that the cells of­ten come from in­di­vid­ual pa­tients and have a great deal of vari­abil­i­ty.

The pa­per is an ef­fort to cre­ate best prac­tices and bend the learn­ing curve for the sec­tor, par­tic­u­lar­ly for new­com­ers. The goal is to fa­cil­i­tate more pre­dictabil­i­ty around cell ther­a­py CMC pro­grams, which then hope­ful­ly will lead to greater ac­cess for pa­tients.

Pro­ject A-Cell, which has been in de­vel­op­ment for about a year, has tak­en lessons that have been ap­plied to the man­u­fac­tur­ing of mon­o­clon­al an­ti­bod­ies and vac­cines be­fore. ARM said these sec­tors have pre­vi­ous­ly faced sim­i­lar hur­dles to what CAR-T cell man­u­fac­tur­ing is fac­ing now when de­vel­op­ers sought to ad­vance from small-batch man­u­fac­tur­ing to full-scale com­mer­cial pro­duc­tion.

Both sec­tors helped to in­crease man­u­fac­tur­ing by re­duc­ing bar­ri­ers to tech­nol­o­gy trans­fers and bet­ter train­ing.

As for its adop­tion in the in­dus­try, ARM said that both ed­u­ca­tion­al in­sti­tu­tions and pri­vate com­pa­nies are look­ing at the pa­per and Lehmicke is ex­pect­ing it will be wide­ly used soon.

“Ul­ti­mate­ly, there is no ‘one size fits all’ ap­proach to cell ther­a­py CMC. Risk as­sess­ment to de­vel­op the prop­er CMC strate­gies tai­lored to each prod­uct is para­mount — this is a point we make in each chap­ter of the doc­u­ment,” Lehmicke said.