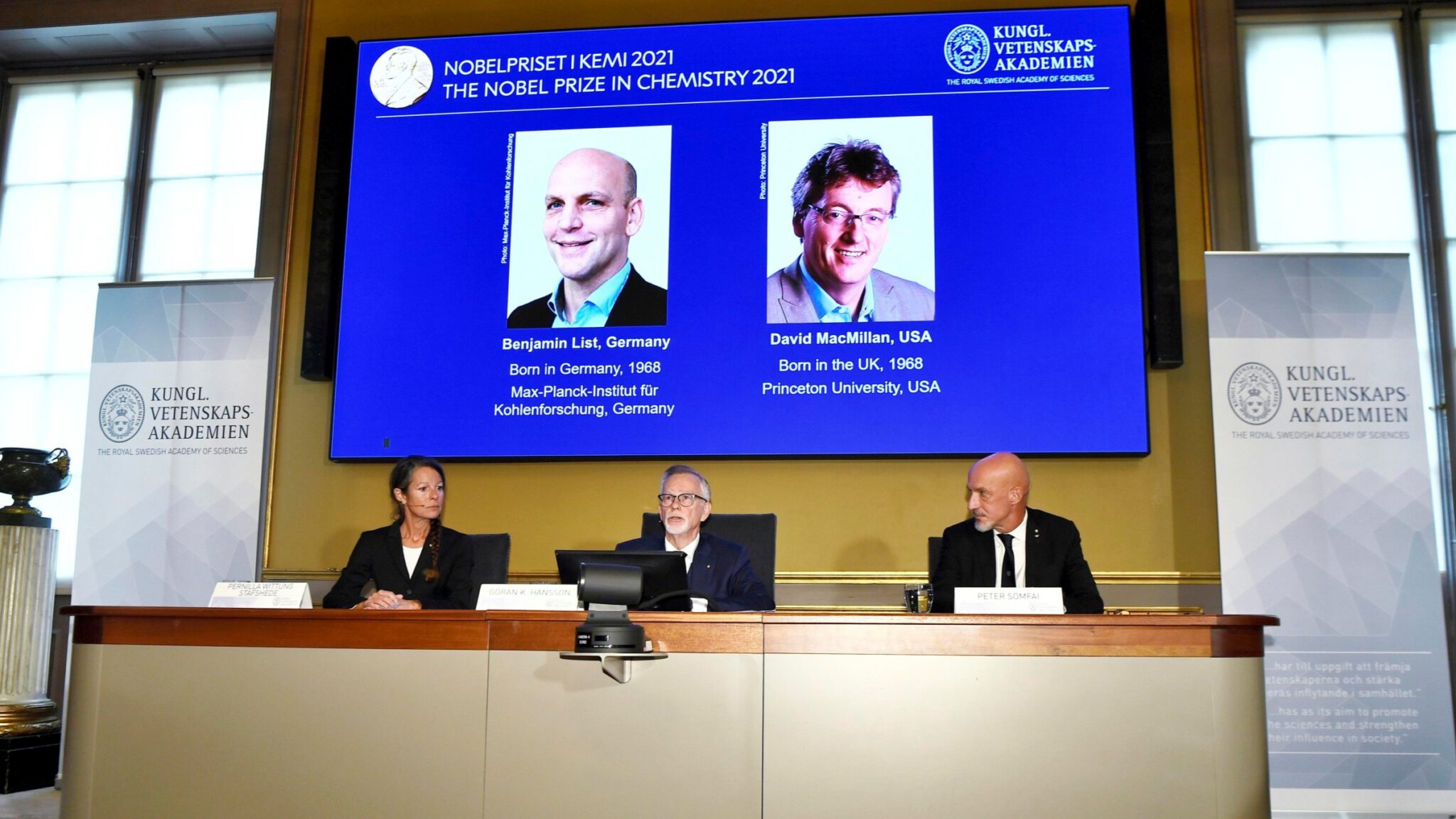 Met­al cat­a­lysts are eas­i­ly de­stroyed by mois­ture, so while it’s sim­ple enough to de­ploy them in a lab, large-scale man­u­fac­tur­ing be­comes a chal­lenge. En­zymes, on the oth­er hand, con­sist of hun­dreds of amino acids, though fre­quent­ly enough, on­ly a few of those are ac­tu­al­ly in­volved in a chem­i­cal re­ac­tion.

He thought it was an elab­o­rate prank by his stu­dents un­til he saw his own face on the front of the @ny­times home­page. pic.twit­ter.com/mhUF­przeKs

HN Cheng, pres­i­dent of the Amer­i­can Chem­i­cal So­ci­ety, told End­points News that the dis­cov­ery is like giv­ing chemists a “new mag­ic wand.” 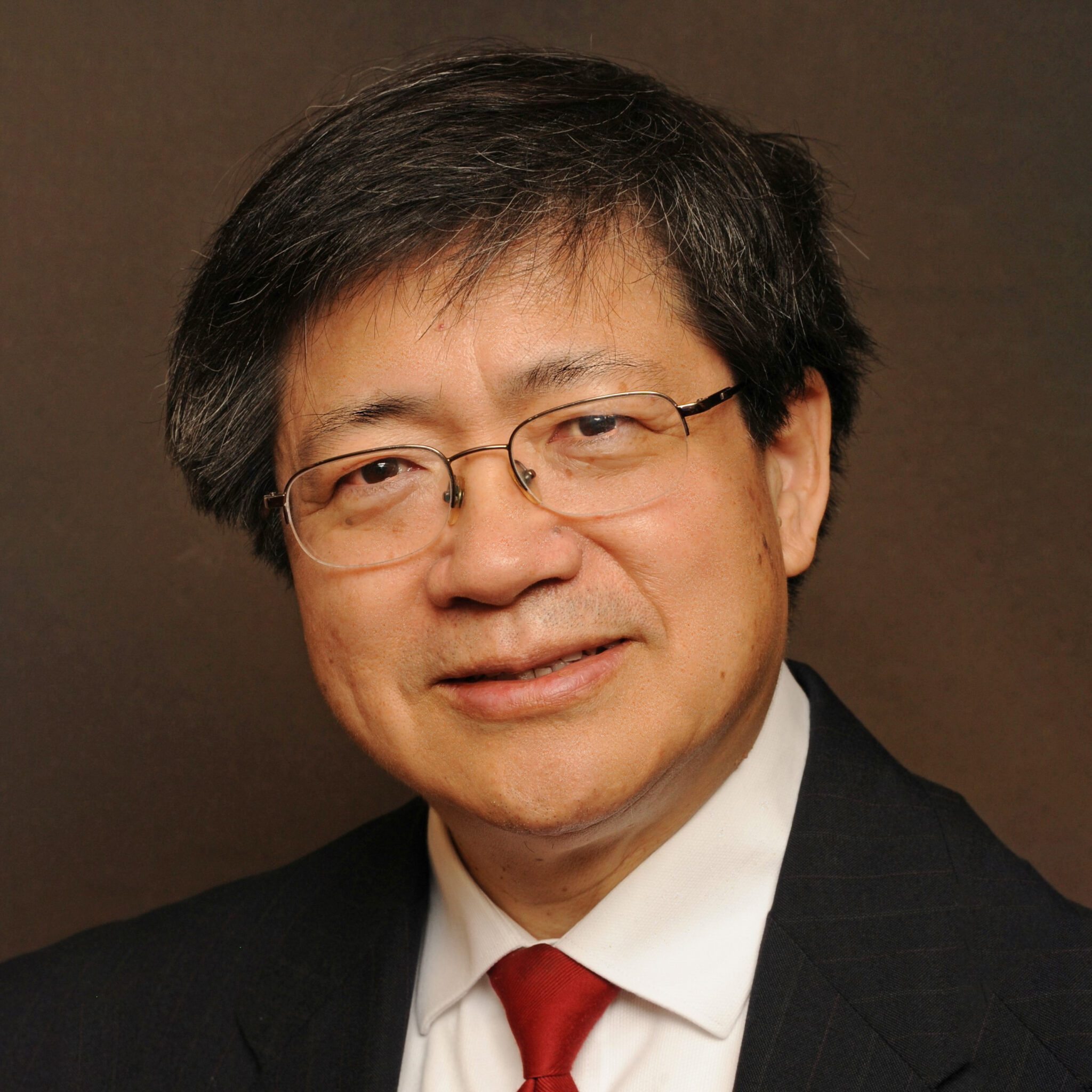 In Car­los Bar­bas III’s lab at the Scripps Re­search In­sti­tute in south­ern Cal­i­for­nia, List won­dered if a sin­gle amino acid — as op­posed to hun­dreds — or oth­er sim­ple mol­e­cules could do the same job as an en­zyme. He test­ed the hy­poth­e­sis with an amino acid called pro­line, which had al­ready been used as a cat­a­lyst in the ear­ly 1970s, and found the mol­e­cule to be a “dream tool.”

MacMil­lan pub­lished his work just be­fore List in 2000, coin­ing the term organocatal­y­sis. It’s a process that’s proven not on­ly to be faster – speed­ing up the syn­the­sis of one com­pli­cat­ed tox­in called strych­nine by 7,000 times — but al­so sus­tain­able, Cheng not­ed.

“Organocat­a­lysts tend to be small­er mol­e­cules, and they are rel­a­tive­ly less tox­ic, and they can be run un­der mild con­di­tions in most cas­es,” he said. “So these re­ac­tions are green­er.”

Re­al­ly dis­ap­point­ed, again, in the @No­bel­Prize com­mit­tee. No women, no peo­ple of col­or, and as this thread cap­tures so nice­ly, a dere­lic­tion of du­ty in pub­lic health to not give it for COVID vac­cines *this* year. 😠 https://t.co/XQlJkkECha