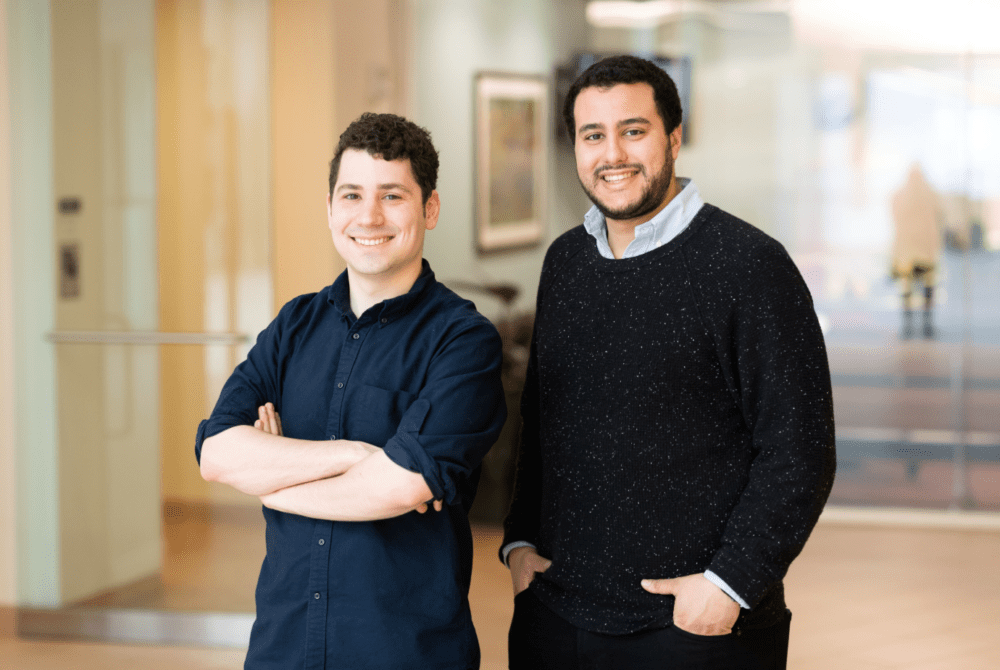 MIT bud­dy bi­ol­o­gists Omar Abu­dayyeh and Jon Gooten­berg were sit­ting in the Que­bec Con­ven­tion Cen­ter at the an­nu­al CRISPR con­fer­ence in 2019 when, buried in a pre­sen­ta­tion on bac­te­r­i­al evo­lu­tion, they heard a nugget that made them chase down the pre­sen­ters the mo­ment they walked off stage. 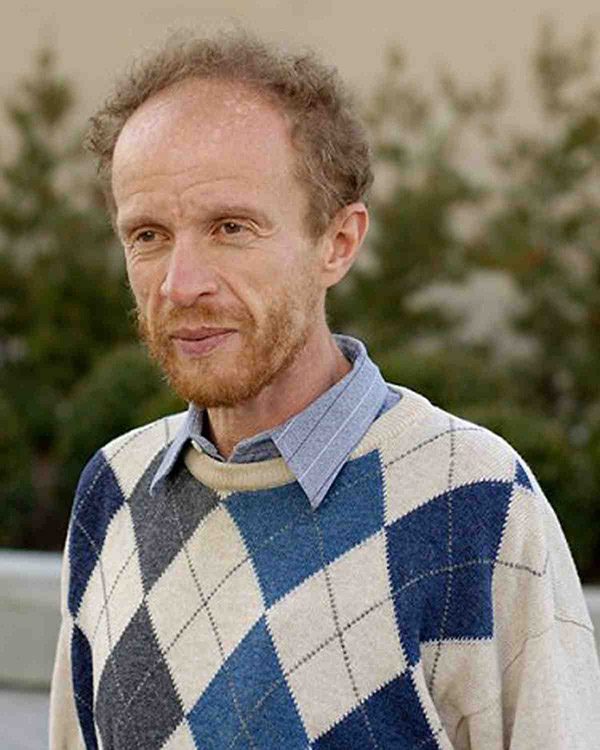 So the pair piv­ot­ed and launched a com­pa­ny, Sher­lock, to turn Cas13 in­to easy-to-use di­ag­nos­tics for RNA-based virus­es, even­tu­al­ly in­clud­ing Covid-19. But they kept look­ing for some­thing that might of­fer a path to pa­tients, scan­ning pub­lished lit­er­a­ture and data­bas­es for any­thing that might cut RNA.

On that day in Que­bec, Eu­gene Koonin and Ki­ra Makaro­va, re­searchers known for pi­o­neer­ing work on CRISPR evo­lu­tion, sug­gest­ed that the pro­tein they were look­ing for might be out there, in one of the last places one would sus­pect.

“They have a lot of work ahead of them but this is re­al­ly promis­ing,” Ran­jan Ba­tra, R&D chief of the RNA edit­ing biotech Lo­can­abio, told End­points. “These things have the po­ten­tial to be trans­for­ma­tion­al.” 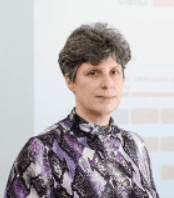 Class 2 sys­tems can ed­it with just a sin­gle pro­tein. Cas9, Cas13, CasX, CasΦ and all the oth­er well-known Cas sys­tems now used across biotech and acad­e­mia be­long in this buck­et. When bi­ol­o­gists like Gooten­berg and Abu­dayyeh try to find new CRISPR pro­tein, they search bac­te­r­i­al genes for those that bear the unique ge­net­ic sig­na­tures of CRISPR type 1 sys­tem.

By con­trast, un­less you’re a CRISPR re­searcher or a cer­tain type of bac­te­ri­ol­o­gist, you’ve prob­a­bly nev­er heard of any of the class 1 pro­teins. These re­quire mul­ti­ple dif­fer­ent parts to come to­geth­er to cut DNA or RNA. And that makes them vir­tu­al­ly use­less for ther­a­peu­tics. 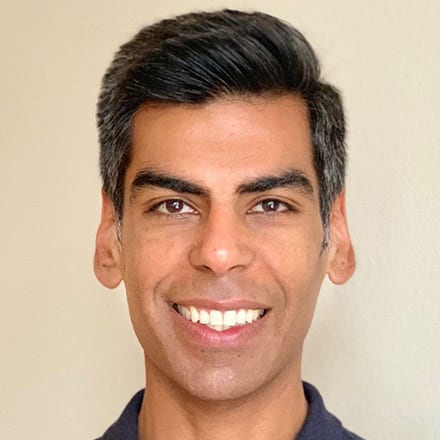 Cas7-11, though, is dif­fer­ent. It’s a sin­gle edit­ing pro­tein, but, ge­net­i­cal­ly, it clear­ly evolved from class 1 sys­tems. And that means there are like­ly oth­er med­ical­ly valu­able CRISPR pro­teins sit­ting in bac­te­ria that re­searchers have over­looked for years.

“We’re show­ing that now, there’s a whole new stage that you can look for” CRISPR pro­teins, Abu­dayyeh said. “There’s prob­a­bly a lot of valu­able stuff out there.”

Ba­tra al­so not­ed that, un­like Lo­can­abio’s Cas13 en­zymes, Cas7-11 is cur­rent­ly too big to fit in­side the virus­es re­searchers gen­er­al­ly use to de­liv­er CRISPR to pa­tients. That could even­tu­al­ly build a small­er ver­sion, he said, but they haven’t yet.

Still, at min­i­mum, the dis­cov­ery has opened an­oth­er tool — and an­oth­er batch of in­tel­lec­tu­al prop­er­ty — for a new com­pa­ny to go af­ter RNA edit­ing.

The re­search pair li­censed Cas7-11 to a com­pa­ny in stealth mode. Ac­cord­ing to their con­flict of in­ter­est state­ments on the pa­per, that’s ei­ther Mo­ment Bio­sciences or Tome Bio­sciences, both based in Mass­a­chu­setts.