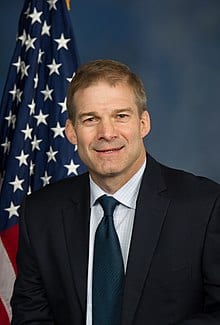 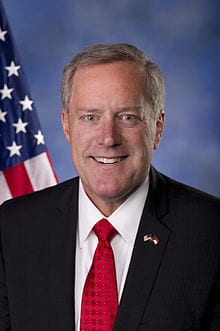 In their let­ter, the Re­pub­li­can law­mak­ers quote Cum­mings flag­ging the work of his staffers, os­ten­si­bly called the “drug team” that has been work­ing on drug costs: “If you fol­low the head­lines, we have al­ready seen the im­pact they have had… on stock prices with re­gard to drugs. I mean, it has been as­tro­nom­i­cal.”

But their let­ter does not of­fer con­text that at the time, Cum­mings was re­quest­ing for more funds for the Com­mit­tee on Over­sight and Re­form, which Jor­dan, as the rank­ing Over­sight Re­pub­li­can, ob­ject­ed to. Their let­ter al­so failed to men­tion that Cum­mings did not fin­ish his sen­tence at “as­tro­nom­i­cal”; he went on to say “…as­tro­nom­i­cal, sav­ing the tax­pay­ers mon­ey,” and lat­er added that what­ev­er funds his com­mit­tee were to re­ceive, it will be re­turned “in sav­ings by root­ing out fraud, waste, and abuse.” 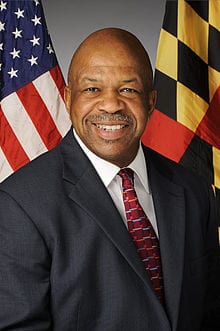