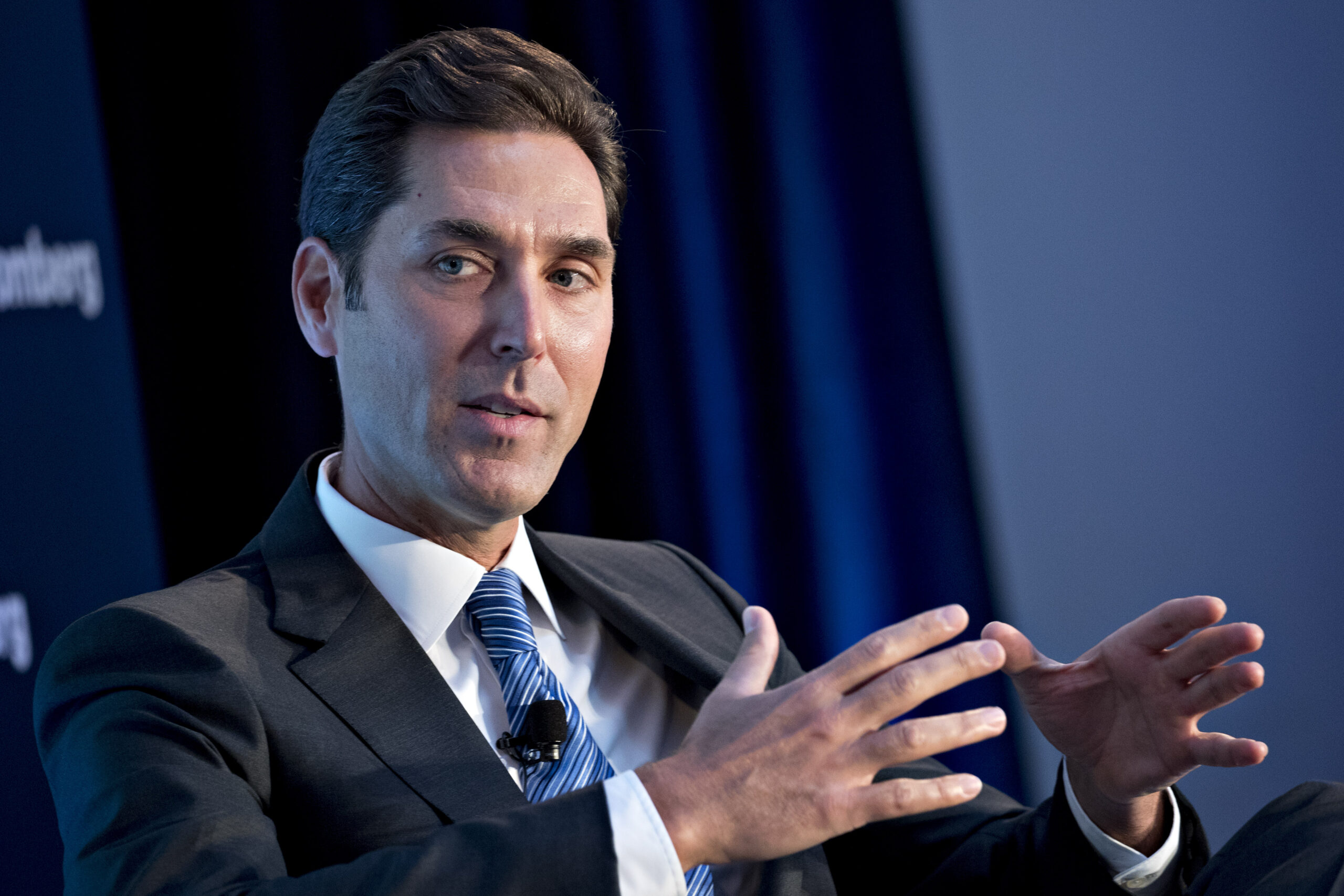 Mean­while, Sen­ate De­moc­rats lined up their own press con­fer­ence for lat­er in the day, tap­ping pa­tient ad­vo­ca­cy lead­ers and AARP CEO Jo Ann Jenk­ins to of­fer its his­to­ry-mak­ing take.

While nei­ther side can claim vic­to­ry for now, the bill spon­sors have hint­ed that pas­sage should be ex­pect­ed as they can use rec­on­cil­i­a­tion and on­ly need a sim­ple ma­jor­i­ty to pass the bill. The House has al­so sig­nalled a will­ing­ness to re­turn from their sum­mer re­cess to pass the bill next month.

Sen­ate Dems and Re­pub­li­cans met last week with the Sen­ate par­lia­men­tar­i­an to iron out what pro­vi­sions could be in­clud­ed if they use this short-cut, but sen­a­tors who are usu­al­ly on the fence, like Sen. Joe Manchin (D-WV), are now on board.

PhRMA is al­so unit­ed in the view that the bill’s pro­vi­sions, in­clud­ing a cap on the num­ber of years phar­mas can in­de­pen­dent­ly set drug prices, will stymie in­no­va­tion, and keyed in on can­cer treat­ments as an ex­am­ple.

He out­lined two spe­cif­ic ef­fects on a like­ly de­crease in drug de­vel­op­ment for rare can­cers with small­er pop­u­la­tions (which cost just as much to de­vel­op as those for larg­er tar­get au­di­ences) and slow­ing ear­ly stage can­cer drug de­vel­op­ment. Can­cer drugs are of­ten ap­proved for lat­er-stage use, then move ear­li­er over time and ad­di­tion­al re­search to get to ad­ju­vant us­es, he said.

“Man­u­fac­tur­ers and in­vestors won’t sup­port that type of se­quen­tial de­vel­op­ment (any­more),” he said.

Ubl said the CBO “just got it wrong.”

Ricks said, “I would be shocked if the im­pact of this bill doesn’t re­sult in 15 few­er med­i­cines from Eli Lil­ly and Co. alone. I think that would im­ply one every oth­er year that we can­celled be­cause of this. But right now, 40% of our port­fo­lio are small mol­e­cules. We’ll need to reeval­u­ate every sin­gle one of those projects for vi­a­bil­i­ty.”

He al­so pre­dict­ed the po­ten­tial for R&D in­no­va­tion to leave the US, point­ing to the fact that R&D moved from Eu­rope to the US be­cause “Eu­rope has the same harm­ful poli­cies as em­bed­ded in this bill” caus­ing in­vest­ments to shift.