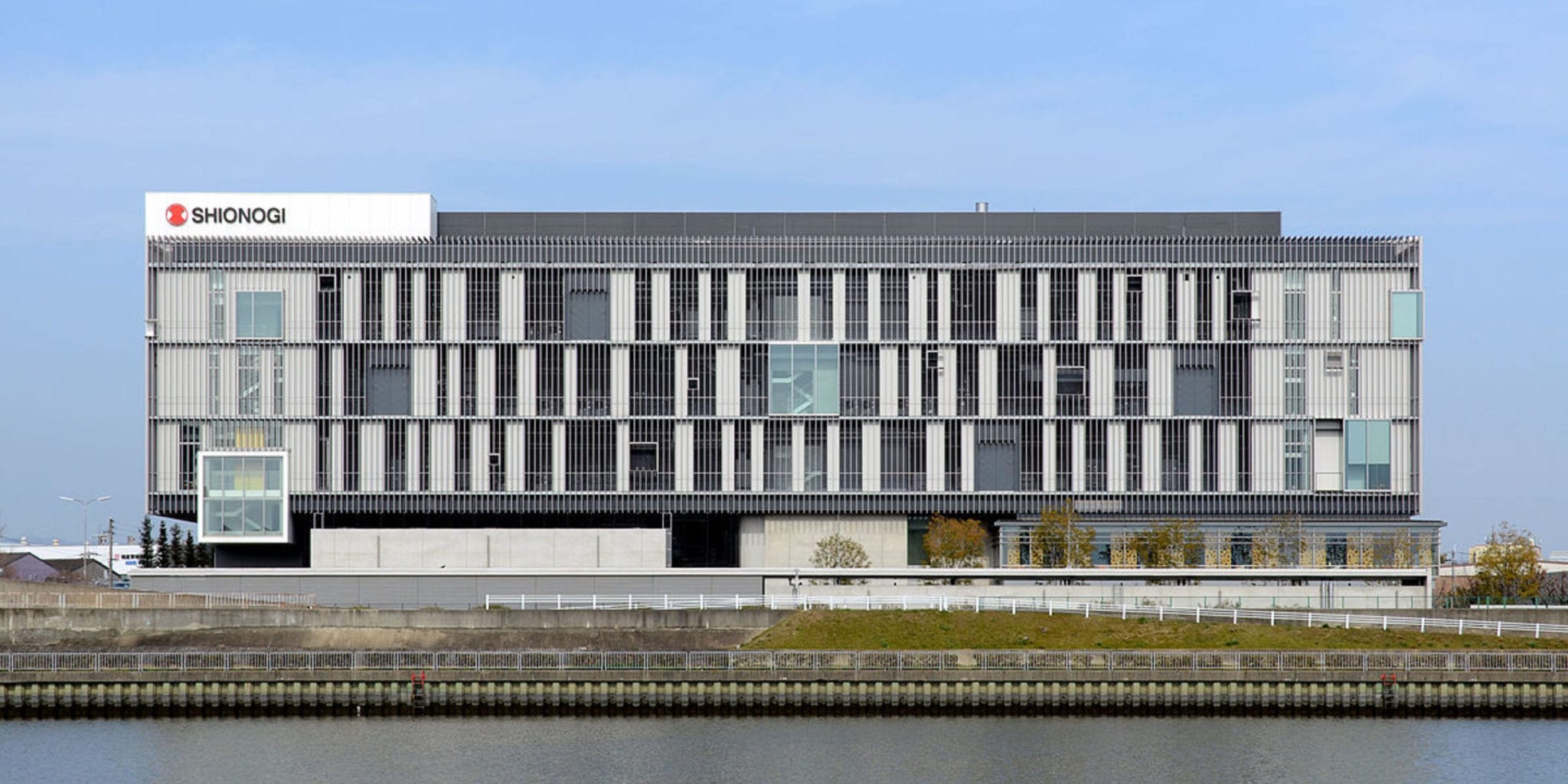 Near­ly two years af­ter win­ning US ap­proval for its opi­oid-in­duced con­sti­pa­tion drug, Japan’s Sh­iono­gi has se­cured the Eu­ro­pean nod for the treat­ment, naldeme­dine, in pa­tients that have been pre­vi­ous­ly treat­ed with a lax­a­tive.

The ef­fi­ca­cy and safe­ty of naldeme­dine was es­tab­lished in twin 12-week, late-stage place­bo-con­trolled stud­ies in pa­tients with chron­ic non-can­cer pain and OIC, and a sep­a­rate Phase III was con­duct­ed to eval­u­ate long term safe­ty, in ad­di­tion to com­para­tor stud­ies.