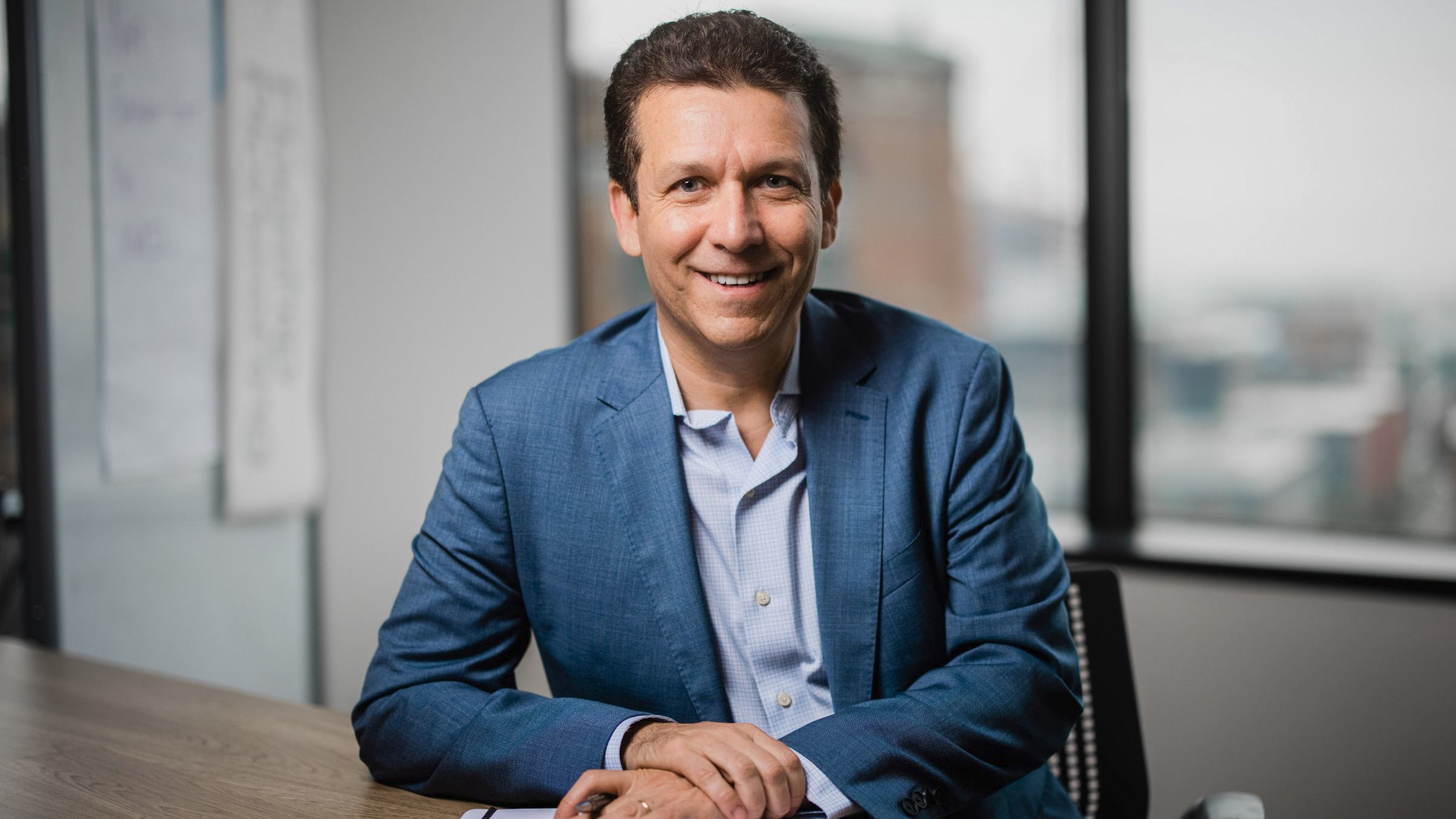 Orig­i­nal­ly home to six pre­clin­i­cal pro­grams with am­bi­tions for treat­ing mul­ti­ple scle­ro­sis, Parkin­son’s, col­orec­tal can­cer, chron­ic kid­ney dis­ease, obe­si­ty and oth­er dis­eases, the start­up is fine-tun­ing its path and will soon present a clear­er scope of its fu­ture.

For now, en route to its clin­i­cal en­try — a mile­stone that had been an­tic­i­pat­ed for this year, as of last June’s Se­ries B — the fledg­ling biotech is pick­ing up an­oth­er round of cap­i­tal, again from Flag­ship and a slate of new in­vestors.

With a $123 mil­lion Se­ries C, the Cam­bridge, MA, biotech hopes to have a re­fined vi­sion in the com­ing months as it turns off the lights on some of those pro­grams out of Kin­tai and its orig­i­nal blue­print.

“The next cou­ple of months, we’re go­ing to be start­ing to look at turn­ing the fo­cus of the com­pa­ny to­ward strat­e­gy goal area and spe­cif­ic pro­grams for IND de­c­la­ra­tion and first-in-hu­man,” CEO Guil­laume Pfe­fer told End­points News.

The com­pa­ny’s vi­sion is based on “in­ter­cel­lu­lar com­mu­ni­ca­tion across species,” as Sen­da has worked to glean in­sights from bac­te­ria, fun­gi, plants and oth­er sources to see how non-hu­man species have co-evolved with hu­mans — in­clud­ing the bac­te­ria with­in us. That in­volves look­ing at how they’ve evolved to com­mu­ni­cate with hu­man cells.

“We are look­ing at cell and gene ther­a­py and broad­ly speak­ing, com­pre­hen­sive pro­gram­ming of med­i­cine,” Pfe­fer said.

Af­ter tap­ping in­vestors, Sen­da is now pre­pared to move to­ward the clin­ic, and will look at hir­ing a chief med­ical of­fi­cer, Pfe­fer said. The biotech cur­rent­ly em­ploys about 75 peo­ple, he said.

“In this mar­ket, it is a lit­tle bit tight, but in my ex­pe­ri­ence, great sci­ence and great da­ta at­tract great in­vestors and that re­mained true cer­tain­ly for us,” Pfe­fer said.