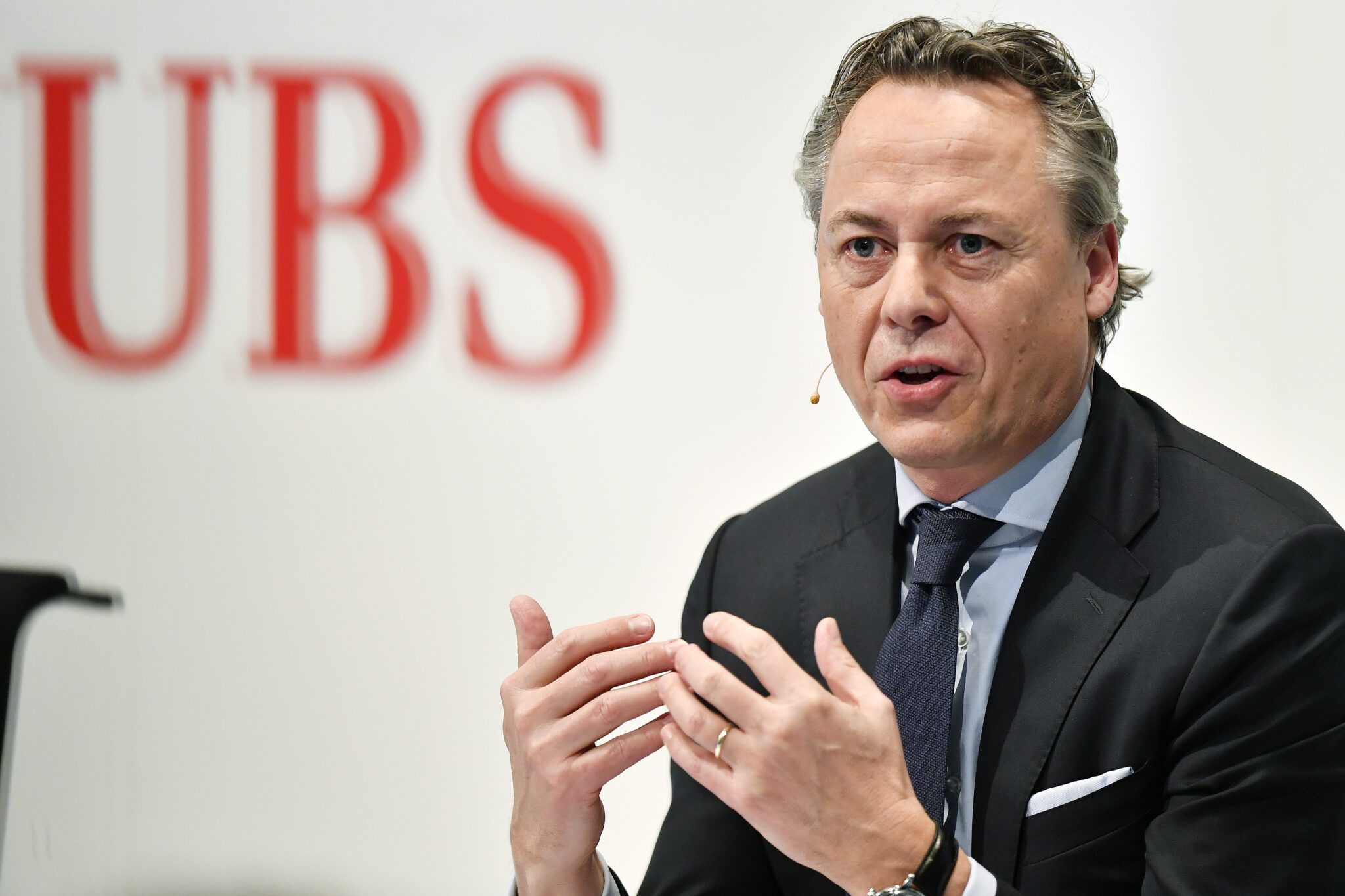 UBS wants to make an 'im­pact' with a new fund, shelling out $650M to join MPM

CEO Ralph Hamers said in a state­ment the fund shows how UBS is “work­ing with an ex­pert part­ner to con­nect our clients with in­vestable so­lu­tions that have the po­ten­tial to im­prove the health and lives of many.”

Im­pact in­vest­ing is a large­ly re­cent phe­nom­e­non, with the term hav­ing been coined in 2007, ac­cord­ing to a Reuters re­port. In­vestors gen­er­al­ly aim to tie phil­an­thropic goals in­to the main­stream fi­nan­cial world, spend­ing cap­i­tal and in­vest­ing in com­pa­nies seek­ing to make an en­vi­ron­men­tal or so­cial im­pact.

The in­vestors al­so ap­pear to be tech­nol­o­gy and plat­form ag­nos­tic, not­ing in a press re­lease that they plan on spend­ing their cash on a va­ri­ety of cell, gene and RNA-based ther­a­pies.

Re­gard­less of the ter­mi­nol­o­gy, UBS will have a lot of mon­ey to throw around, and much more than its pre­vi­ous fund that closed in 2016. Af­ter rais­ing $470 mil­lion five years ago, UBS and MPM are be­gin­ning to see big re­turns, and the pair high­light­ed El­e­vate­Bio as a top port­fo­lio com­pa­ny. The biotech raised $525 mil­lion in a March Se­ries C, putting its to­tal war chest at $845 mil­lion.

And to tie the phil­an­thropy to­geth­er, UBS and MPM are promis­ing to do­nate a share of rev­enues and “suc­cess fees” to the UBS Op­ti­mus Foun­da­tion and the Amer­i­can As­so­ci­a­tion for Can­cer Re­search, with­out af­fect­ing in­vestor re­turns. Thus far, the pair has do­nat­ed $8 mil­lion to­ward these caus­es from the first fund.

UBS wants to make an 'im­pact' with a new fund, shelling out $650M to join MPM