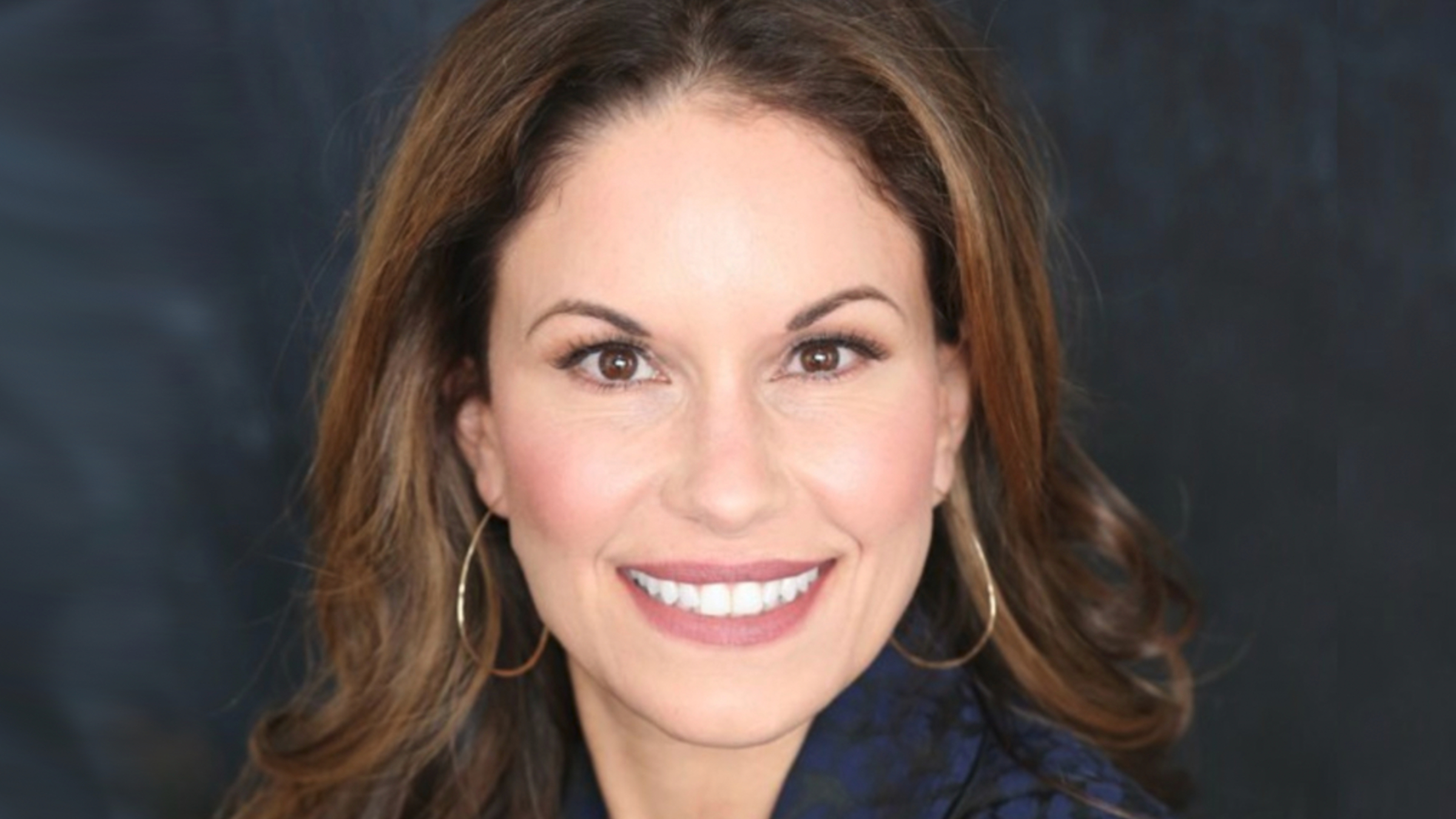 “It isn’t just about the ba­by at birth, it’s re­al­ly about tak­ing care of the ba­by, as a fe­tus and all the way through un­til the mi­cro­bio­me of the ba­by at the age of two be­comes a lit­tle bit more adult-like,” Zag­ger said.

Evi­vo launched back in 2017 to ad­dress the 97% of ba­bies who are miss­ing a key ben­e­fi­cial gut bac­te­ria, In­fi­nant said at the time. While ba­bies are sup­posed to re­ceive a bac­te­ria called B. in­fan­tis from moth­ers at birth, re­search sug­gests that fac­tors such as C-sec­tions, for­mu­la feed­ing and even side ef­fects of an­tibi­otics can lead to a de­ple­tion of the so-called “good bac­te­ria,” ac­cord­ing to the com­pa­ny. With­out it, harm­ful bac­te­ria dom­i­nate the gut, which can raise the risk for con­di­tions such as eczema or obe­si­ty.

The sup­ple­ment is avail­able as an oil for use via feed­ing tube in the neona­tal in­ten­sive care unit (NICU) or as a pow­der to be mixed in­to breast milk.

“When I think about, you know, the brand and what we stand for, we are all about bring­ing ba­bies back to na­ture’s most in­tend­ed state,” Zag­ger said.

“In con­sid­er­ing the use of any di­etary sup­ple­ment, clin­i­cians should con­sid­er that the FDA does not reg­u­late these prod­ucts as drugs,” the CDC said in a warn­ing.

The mi­cro­bio­me space has seen a good deal of ac­tiv­i­ty late­ly, as sev­er­al star­tups look to use spores from bac­te­ria to re­store the prop­er mi­cro­bial bal­ance need­ed to main­tain health and fight in­fec­tions like C. dif­fi­cile, a lead­ing cause of hos­pi­tal-ac­quired in­fec­tions in the US. En­terome land­ed a $40 mil­lion deal with Nestlé Health Sci­ence just a cou­ple months ago. How­ev­er, the field hasn’t been spared from biotech’s re­cent hard times, with Vedan­ta Bio­sciences and Finch Ther­a­peu­tics among those en­act­ing lay­offs ear­li­er this year.

“For me, as a mom of two, putting some­thing syn­thet­ic in­side of my ba­by’s bel­lies was nev­er any­thing I was will­ing to do, but some­thing that was borne out of na­ture and the way na­ture re­al­ly in­tend­ed the ba­bies to come in­to the world is some­thing I would be wild­ly ex­cit­ed about and want­i­ng to do,” Zag­ger said about the prod­uct, which is de­signed to mim­ic a bac­te­ria that’s nor­mal­ly pro­duced nat­u­ral­ly.

“We think we’ve got a bit of the mod­ern day peni­cillin,” Zag­ger said. “We’re look­ing for­ward to the fu­ture.”