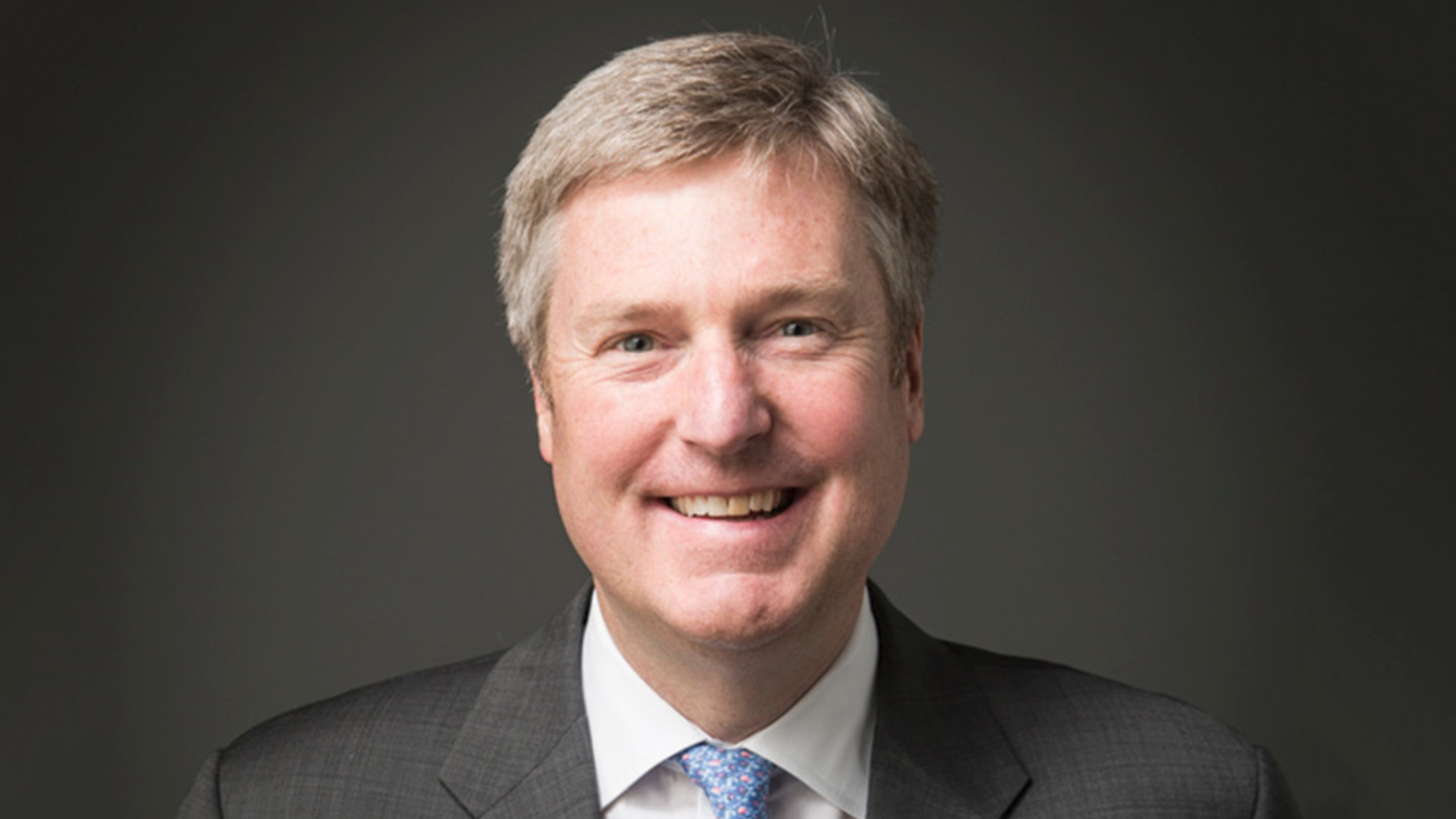 Ad Net Ze­ro, an ini­tia­tive based in the UK and Ire­land, has tapped for­mer OMD US and BB­DO New York CEO John Os­born to lead its ex­ten­sion to the US. The US di­rec­tor will be charged with spread­ing the word about Ad Net Ze­ro’s five-part plan to re­duce emis­sions in ad­ver­tis­ing, from pro­duc­tion to event plan­ning, and en­cour­age con­sumers to do so as well.

Over his time at OMB and BB­DO, Os­born worked with some big-name ac­counts in­clud­ing Pep­si, FedEx and Lays, and is “very blessed and hum­bled” to have worked on quite a few Su­per Bowl ads. His goal is to soft launch Ad Net Ze­ro in the US this year, fol­lowed by a full launch in Jan­u­ary of next year.

“I think some­times when peo­ple hear about any­thing re­lat­ed to cli­mate, cli­mate change, or fo­cus­ing in on car­bon emis­sions or re­duc­ing our car­bon foot­print, their mind au­to­mat­i­cal­ly goes to things that will be tak­en away. And that is ab­solute­ly not the fo­cus here,” Os­born said. “It’s on the pos­i­tive side of the en­er­gy equa­tion here, and that is build­ing back in a sense of, for ex­am­ple, cul­ture amongst an em­ploy­ee base.”

The group was found­ed based on work by the Ad­ver­tis­ing As­so­ci­a­tion’s Cli­mate Ac­tion Work­ing Group, and the US ex­ten­sion is backed by a se­ries of ad agency play­ers and trade groups, in­clud­ing Unilever, Havas, Om­ni­com, ANA and IAB.

Ac­cord­ing to Ad Net Ze­ro’s re­cent re­port, 71% of peo­ple work­ing in the field are con­cerned about ad­ver­tis­ing’s en­vi­ron­men­tal im­pact. The group set a goal to achieve in­dus­try-wide net-ze­ro emis­sions in the UK by the end of 2030.

“Our re­search has shown a de­mand for more cli­mate-friend­ly poli­cies amongst peo­ple work­ing through­out the in­dus­try, and an ap­petite for more ac­tion amongst client com­pa­nies and me­dia part­ners alike,” James Best, chair of the Ad­ver­tis­ing As­so­ci­a­tion’s Cli­mate Ac­tion Work­ing Group, said in the re­port.

The phar­ma in­dus­try is a big-time con­trib­u­tor to car­bon pol­lu­tion, ac­cord­ing to a study pub­lished three years ago that showed its green­house gas emis­sions were 55% high­er than even the au­to in­dus­try.

A slate of com­pa­nies has jumped to ac­tion, lead­ing a big sus­tain­abil­i­ty push across the in­dus­try. As­traZeneca, No­var­tis and Mer­ck have set a dead­line for 2025, while oth­ers in­clud­ing J&J, Pfiz­er, GSK, Sanofi and BioN­Tech have set goals for 2030. In its lat­est en­vi­ron­men­tal, safe­ty and gov­er­nance (ESG) re­port, As­traZeneca pledged to de­vel­op next-gen in­halers us­ing an en­vi­ron­men­tal­ly friend­ly pro­pel­lant in part­ner­ship with Hon­ey­well.

“Words seem to be in pret­ty high de­mand around this par­tic­u­lar top­ic,” Os­born said. “I think the re­al em­pha­sis is re­al­ly go­ing to be on ac­tion.”