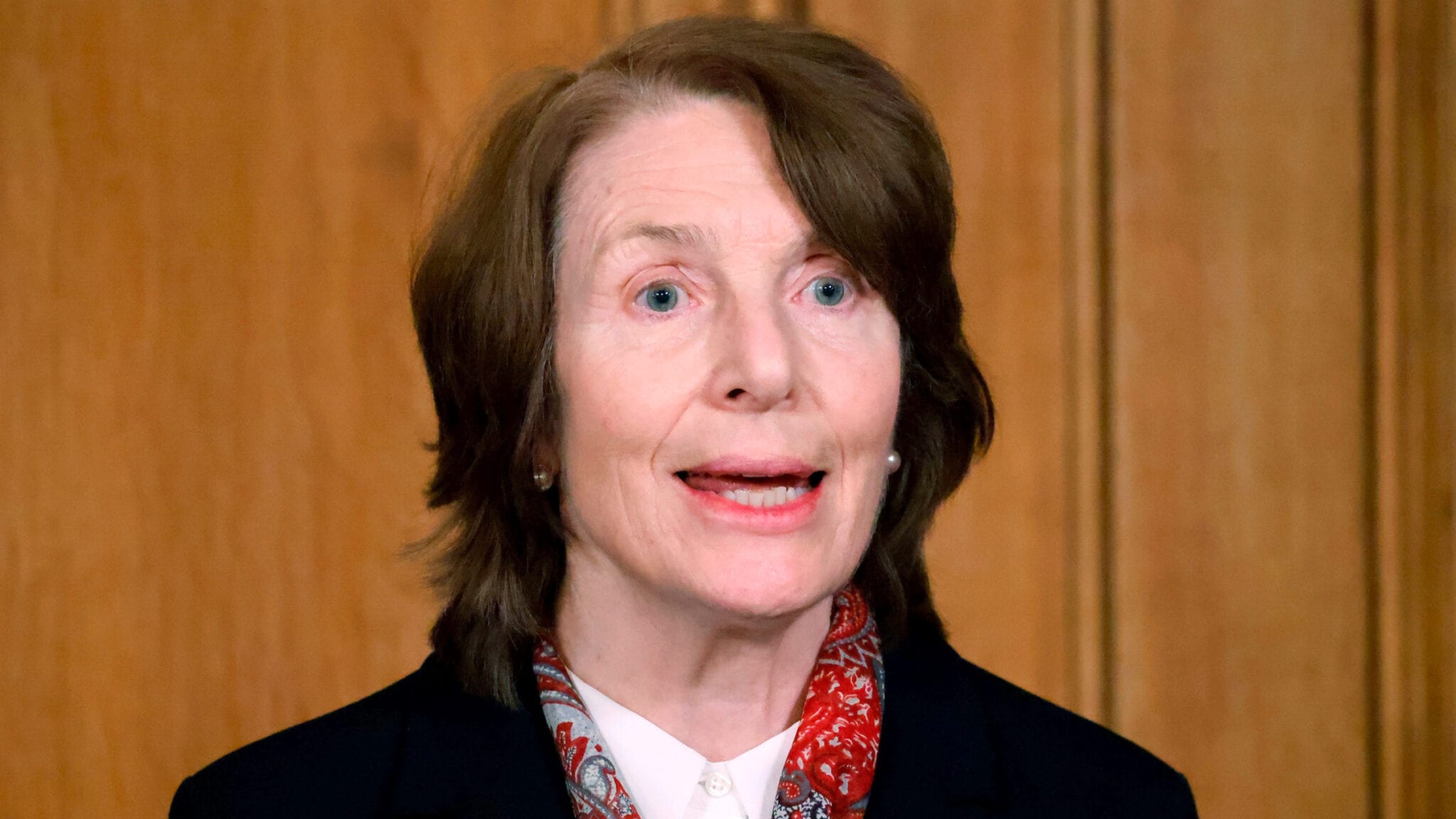 “The re­sponse to methylphenidate varies great­ly from pa­tient to pa­tient and there­fore the doc­tor will need to in­crease or de­crease a dose to find one that suits the pa­tient (dose-find­ing phase),” MHRA wrote to clin­i­cians. “Due to these dif­fer­ences, chang­ing prepa­ra­tions means that the dose may have to be ad­just­ed to avoid the po­ten­tial for over­dose or un­der­dose.”

“Changes to med­ica­tion should on­ly be made in the con­text of in­di­vid­ual re­view and should be com­mu­ni­cat­ed to pa­tients, who should be ad­vised to re­port any changes to their symp­toms or de­vel­op­ment of side ef­fects,” MHRA warned. “We will con­tin­ue to mon­i­tor safe­ty in­for­ma­tion and will seek to in­tro­duce this word­ing in oth­er long-act­ing methylphenidate for­mu­la­tions as ap­pro­pri­ate.”

A cou­ple years ago, MHRA joined a con­sor­tium of drug reg­u­la­tors that was formed in an ef­fort to bet­ter align reg­u­la­to­ry and pol­i­cy ap­proach­es for phar­ma­ceu­ti­cals around the world. Last sum­mer, the group un­veiled plans to im­prove their work-shar­ing process and boost the num­ber and va­ri­ety of new drug ap­pli­ca­tions as­sessed through 2024.

Merck filed a lawsuit against Johns Hopkins University in Maryland federal court on Tuesday, arguing that the storied university obtained illegal patents as part of its research collaboration with the company and related to its blockbuster cancer drug Keytruda (pembrolizumab).

Merck alleges that the Baltimore-based university obtained and licensed Keytruda-related patents in secret while claiming that Keytruda was developed before and independent of a 2013 research collaboration between the two organizations. Hopkins also sought “hundreds of millions of dollars” tied to Keytruda sales because of the patents, Merck contends.