Just as Sol­id is get­ting back up on its feet af­ter a year­long clin­i­cal hold, Kakkis has de­cid­ed to jump in for a for­mal al­liance. 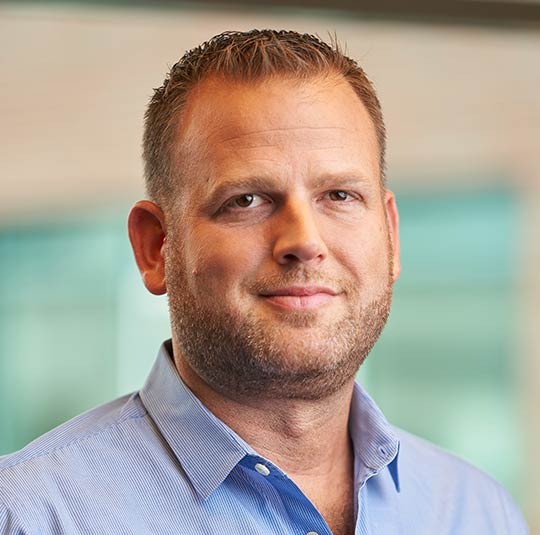 “Emil Kakkis is one of my he­roes,” Gan­ot tells End­points News. “I’ve been a big fan of his work and his ex­per­tise in rare dis­ease and what a sound ad­vi­sor he’s been over the years.”

The goal with the new col­lab­o­ra­tion, he adds, is to cre­ate one more po­ten­tial op­tion for Duchenne pa­tients.

AAV8, on the oth­er hand, clears from the blood­stream more quick­ly and thus ap­pears to avoid those im­muno­log­i­cal is­sues. Sarep­ta’s work with AAV8 so far backs the be­lief.

Lever­ag­ing its HeLa pro­duc­er cell line man­u­fac­tur­ing plat­form, Ul­tragenyx’s first or­der of busi­ness now will be to get the com­mer­cial-grade man­u­fac­tur­ing of cap­sids in place. Com­ing up with a clin­i­cal pro­gram to add to the gene ther­a­py pipeline — which cur­rent­ly fo­cus­es on glyco­gen stor­age dis­ease type Ia (GS­DIa), or­nithine tran­scar­bamy­lase (OTC) de­fi­cien­cy and Wil­son’s dis­ease — will come quite a bit lat­er. 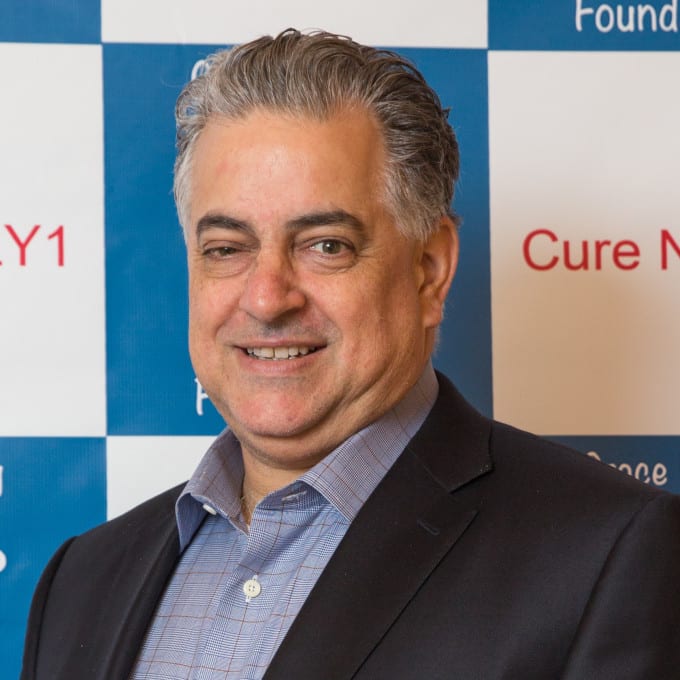 “We’re well be­hind Sarep­ta and Pfiz­er for sure, but we do be­lieve that get­ting to a prop­er 2,000L scale man­u­fac­tur­ing will al­low us to en­ter the clin­ic and move more quick­ly through the de­vel­op­ment pro­gram by de­vel­op­ing a seam­less piv­otal de­sign where we go through the dos­ing co­horts straight in­to the ran­dom­ized Phase III part,” Kakkis says.

Even if the fron­trun­ners get to the mar­ket first, both Gan­ot and Kakkis doubt that the first one out can con­trol it all. There are chal­lenges re­lat­ed to man­u­fac­tur­ing and dis­tri­b­u­tion — not to men­tion un­cer­tain preva­lence of pre-ex­ist­ing an­ti­bod­ies to dif­fer­ent AAV serotypes.

“Right now the man­u­fac­tur­ing sys­tems I don’t think are up to what they need to be in or­der to scale, and I think our sys­tem will al­low us to be com­pet­i­tive even if we’re be­hind,” Kakkis says.