GSK’s new R&D chief Hal Bar­ron has made no se­cret of the fact that he has a keen in­ter­est in re­fo­cus­ing the R&D group at the phar­ma gi­ant. And that’s start­ing to play out with some lay­offs in its big R&D cen­ter at GSK’s Steve­nage cam­pus as well as its sec­ond big hub near Philadel­phia.

The phar­ma gi­ant put out a state­ment ear­li­er to­day not­ing that a “small num­ber” of roles would be af­fect­ed by the lay­offs in Steve­nage. Their state­ment:

“We have iden­ti­fied where changes are nec­es­sary to en­sure we can ful­ly sup­port our evolv­ing pipeline pri­or­i­ties. We an­tic­i­pate a small num­ber of roles will be di­rect­ly im­pact­ed by these changes but con­tin­ue to ex­pect GSK’s R&D op­er­a­tions to grow over­all with in­creased in­vest­ment.”

The R&D group is hir­ing, though, as the group con­tin­ues to shift fo­cus, and the com­pa­ny will like­ly end up at about the same head count in R&D as it had go­ing in­to the re­struc­tur­ing. 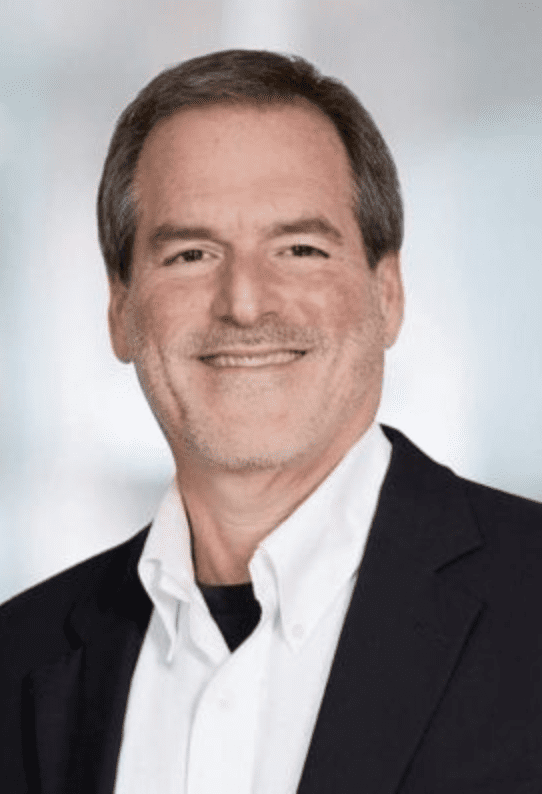 Bar­ron’s key in­ter­est right now is on­col­o­gy, a field where he built his in­ter­na­tion­al rep at Genen­tech. Un­der his guid­ance, GSK bought out Tesaro — fo­cused on PARP — and start­ed do­ing deals in the field, beef­ing up the ear­ly-stage work that was left at the com­pa­ny af­ter its big swap with No­var­tis a few years ago.

In­sid­ers will be look­ing to see if any of the lay­offs in­volve the res­pi­ra­to­ry re­search field, where GSK has been vis­i­bly back­ing away from.

GSK is a top-15 R&D group in the glob­al in­dus­try, but it’s al­ways per­formed with a care­ful eye on the bot­tom line and the part the R&D bud­get plays in that. As a re­sult, when the com­pa­ny ex­pands in one di­rec­tion, it con­tracts in an­oth­er.