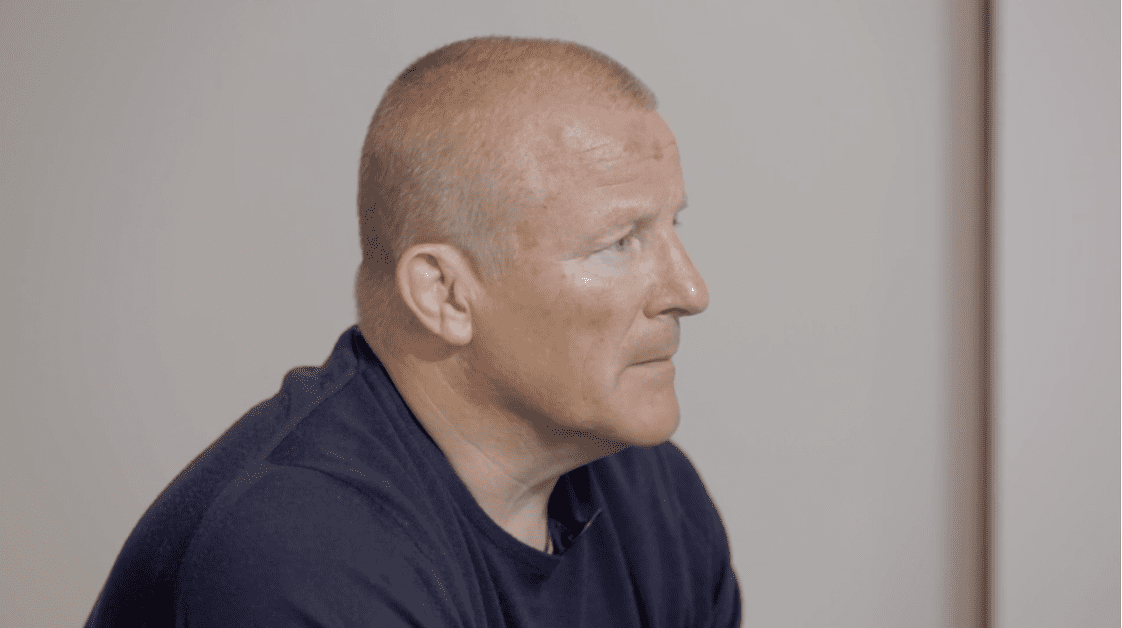 Em­bat­tled UK fund man­ag­er Neil Wood­ford — who has con­tro­ver­sial­ly blocked in­vestors from pulling out from his flag­ship fund to stem the blood­let­ting, af­ter a slew of dis­ap­point­ed in­vestors fled fol­low­ing a se­ries of sour bets — is now pay­ing the price for his ac­tions via an in­vestor ex­o­dus on an­oth­er fund.

“(W)e have closed our po­si­tion in Wood­ford In­come Fo­cus in the Har­g­reaves Lans­down Mul­ti-Man­ag­er High In­come fund this week. We have no oth­er ex­po­sure to the Wood­ford In­come Fo­cus fund across our MM (Mul­ti-Man­ag­er) port­fo­lio range. Last week, we com­mu­ni­cat­ed to clients why we were re­mov­ing the fund from the Wealth 50 list of our favourite funds, as we no longer had con­vic­tion in the fund,” a Har­g­reaves Lans­down spokesper­son told End­points News. 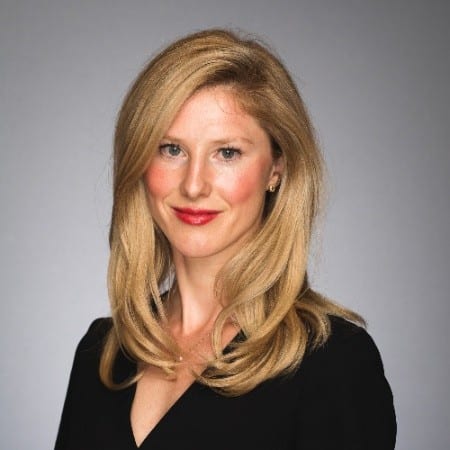 Har­g­reaves’s cus­tomers ac­count­ed for rough­ly £2 bil­lion of £10.6 bil­lion un­der Wood­ford’s man­age­ment at the end of March, The Guardian re­port­ed. Morn­ingstar re­search shows the In­come Fo­cus Fund was worth £480 mil­lion on June 3, and the British news­pa­per es­ti­mates it was worth £353 mil­lion on Wednes­day, June 12.

Har­g­reaves Lans­down, whose clients last year ac­count­ed for more than 30% of Wood­ford’s now frozen fund, has said it would waive its fee for af­fect­ed clients as long as the fund was sus­pend­ed, me­dia re­ports have sug­gest­ed.