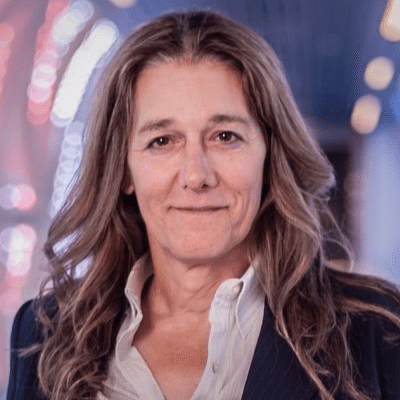 At the same time, lit­tle SteadyMed has been fight­ing a suc­cess­ful bat­tle to in­val­i­date Unit­ed’s cru­cial ‘393 patent for the ac­tive in­gre­di­ent in Re­mod­ulin, Ty­va­so and Oren­itram. The buy­out would pre­sum­ably put an end to that fight. Re­mod­ulin made $670 mil­lion last year, more than a third of its $1.7 bil­lion in rev­enue. Tre­pros­tinil ac­counts for the li­on’s share of its cash flow.

SteadyMed out­lined plans for a come­back ap­pli­ca­tion lat­er this year, but its stock re­mained in the base­ment, al­low­ing Unit­ed to scoop it up cheap.