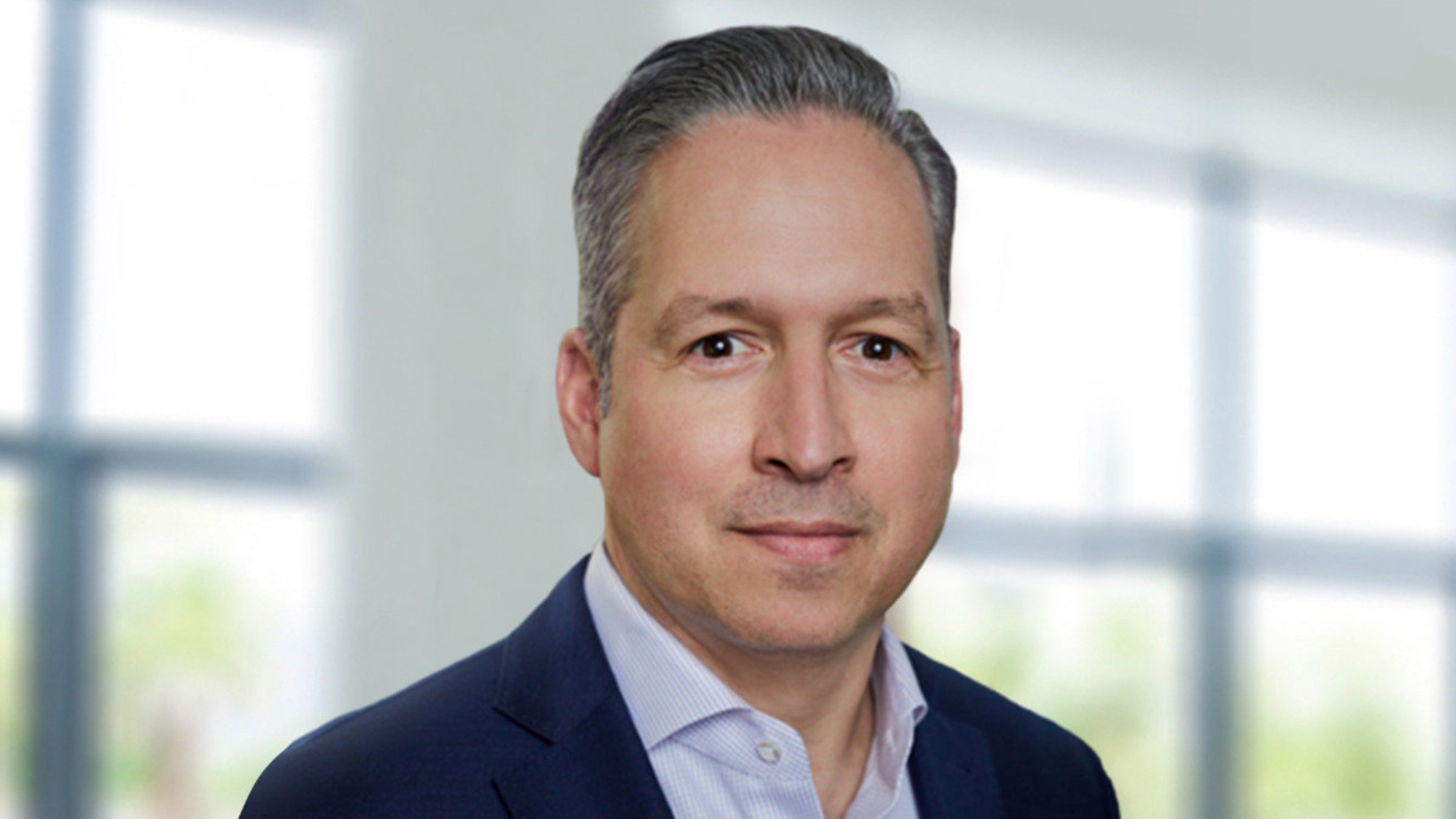 The pair will al­so be work­ing to­geth­er on con­duct­ing pe­di­atric tri­als in Eu­rope for the drug, which was bagged by Ra­maswamy from Mer­ck for $25 mil­lion. Urovant will al­so be “pro­vid­ing man­u­fac­tur­ing ser­vices” to Pierre Fab­re.

Gemte­sa orig­i­nal­ly hit the mar­ket in late 2020 af­ter the FDA gave it the green light. The for­mer Ra­maswamy out­fit, which was sold to a Sum­it­o­mo Dainip­pon sub­sidiary for $584 mil­lion in an all-cash deal, had pre­vi­ous­ly laid out a pos­i­tive Phase III read­out, show­ing that the drug can­di­date had hit its co-pri­ma­ry end­points and sev­en sec­ondary end­points com­pared to place­bo af­ter three months of treat­ment and a one-month safe­ty fol­low-up.

Af­ter that saga, the drug then passed a safe­ty study in Sep­tem­ber, show­ing that it had no clin­i­cal­ly rel­e­vant ef­fect on blood pres­sure and heart rate.