Just as Urovant gets ready for its first big FDA de­ci­sion on vibegron, the drug has flopped in what would’ve been a fol­low-on in­di­ca­tion. 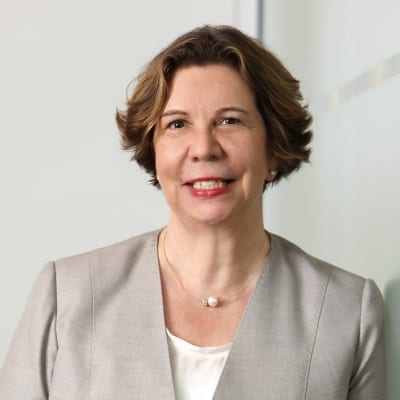 “Dis­ap­point­ed,” Urovant CMO Cor­nelia Haag-Molken­teller is ready to shift fo­cus to the rest of the de­vel­op­ment plan.

“We look for­ward to ad­vanc­ing our Phase 3 pro­gram for vibegron in men with over­ac­tive blad­der and be­nign pro­sta­t­ic hy­per­pla­sia (BPH), as well as our Phase 2a pro­gram for URO-902 in OAB,” she said in a state­ment.

The biotech said it will con­tin­ue to an­a­lyze the full dataset, with­out com­mit­ting to any next steps.