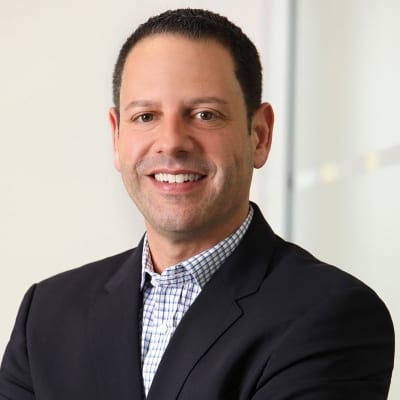 The ex­act cause of OAB is un­known, which makes it dif­fi­cult to treat. More than 30 mil­lion over the age of 40 suf­fer symp­toms in the Unit­ed States ac­cord­ing to Urovant $UROV. 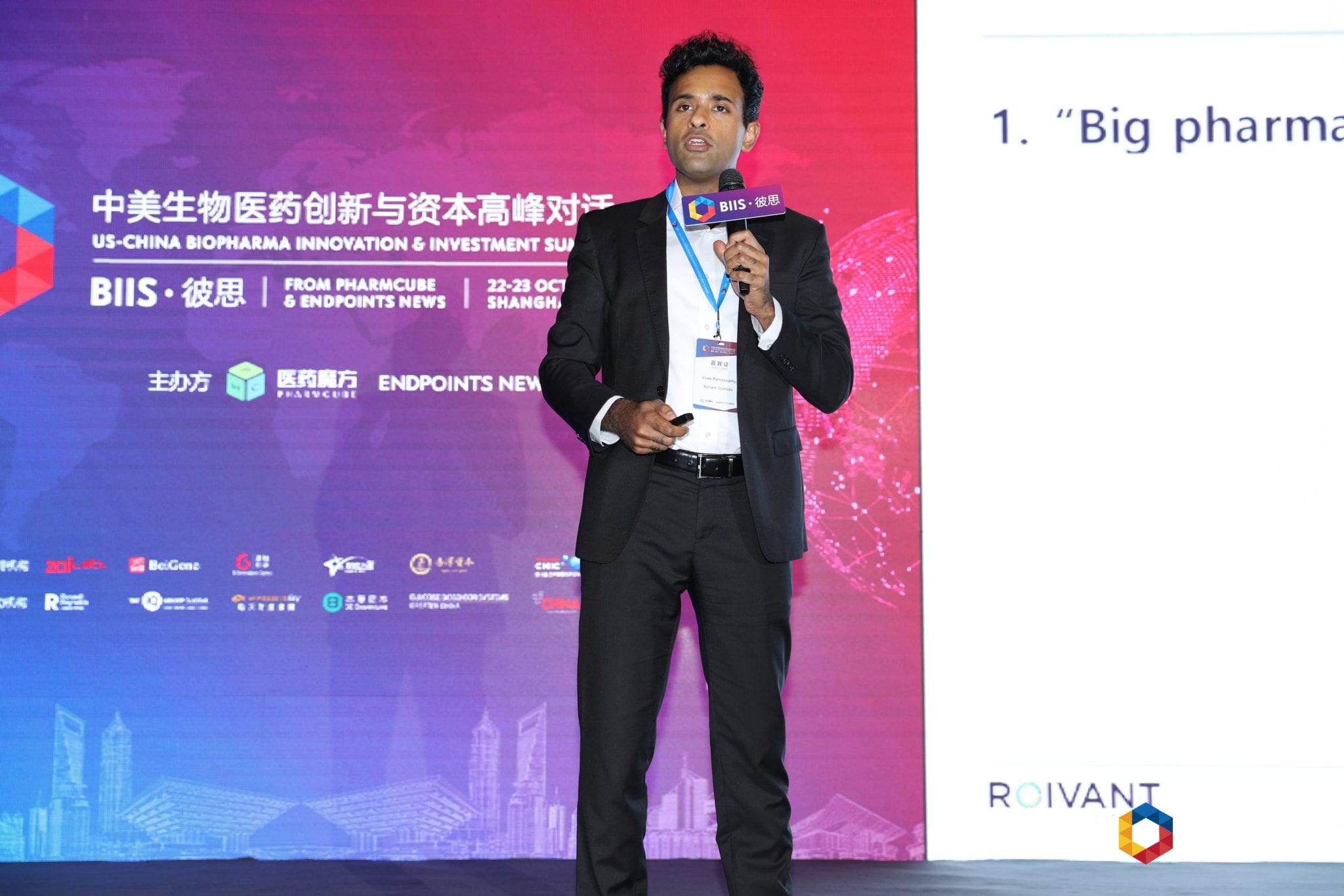