For any­one who’s been fol­low­ing how the US gov­ern­ment has been al­lo­cat­ing and ship­ping sup­plies of its Covid-19 treat­ments over the past year, the news has shift­ed so many times that it can be dif­fi­cult to keep track of what’s still be­ing shipped and where.

More change is com­ing this week too, as HHS has now de­cid­ed to re-start ship­ments of both Eli Lil­ly (bam­lanivimab plus ete­se­vimab) and Re­gen­eron (casiriv­imab plus imde­vimab) mon­o­clon­al an­ti­body prod­ucts af­ter a short pause be­cause nei­ther prod­uct works against the new vari­ant Omi­cron. Lil­ly’s com­bo al­so was halt­ed last June due to the pres­ence of oth­er vari­ants.

While the restart for the Lil­ly and Re­gen­eron mon­o­clon­al an­ti­bod­ies could po­ten­tial­ly cre­ate is­sues if cer­tain ad­min­is­ter­ing sites can­not iden­ti­fy if some­one who’s test­ed pos­i­tive for Covid-19 has ei­ther the Omi­cron or Delta strain, some doc­tors think the move by HHS still makes sense. 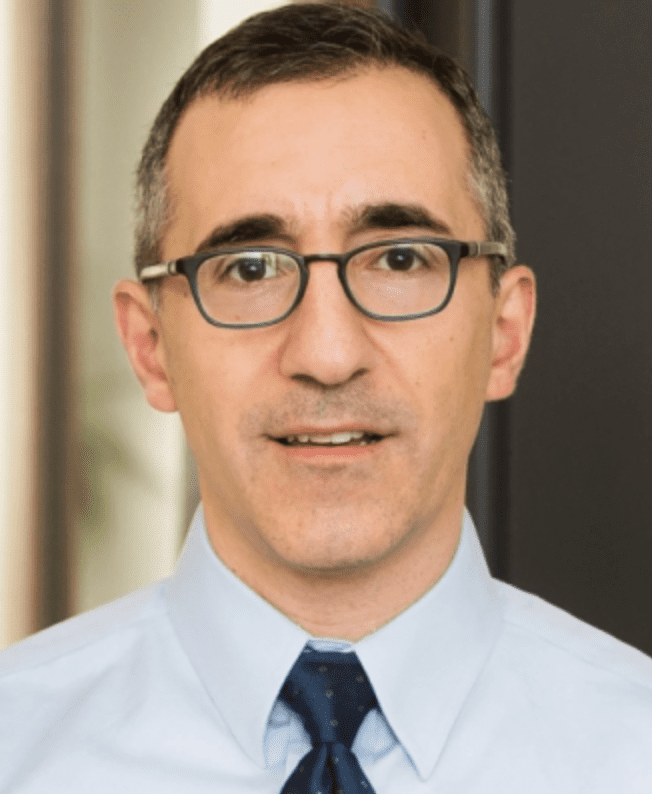 “I think it’s the right move, since there is still Delta around and some fa­cil­i­ties may have abil­i­ty to de­ter­mine which in­fec­tions are Delta still,” Walid Gel­lad, pro­fes­sor of med­i­cine at the Uni­ver­si­ty of Pitts­burgh, told End­points News. “Yes, the risk is some with Omi­cron will get old­er ver­sions, while risk, on the oth­er hand, is pa­tients with Delta not get­ting a mAb be­cause of se­vere short­ages of sotro­vimab. It’s not an ide­al sit­u­a­tion in any way, but bet­ter in my view to have it avail­able for pre­scribers who are knowl­edge­able to have it as an op­tion.”

“It re­al­ly is a provider’s de­ci­sion which treat­ment to use. While of course we want the ef­fec­tive treat­ments to be matched with the ap­pro­pri­ate vari­ants, I think our big­ger con­cern is if pa­tients in­fect­ed with Delta who could ben­e­fit from mAbs are not re­ceiv­ing any treat­ment at all due to a false as­sump­tion that they have Omi­cron,” a Re­gen­eron spokesper­son told End­points.

But oth­ers not­ed the time con­straints and dif­fi­cul­ty in guess­ing, now that the CDC says that more than 90% of cas­es na­tion­wide are due to Omi­cron.

“As far as I am aware, the vast ma­jor­i­ty of sites are not equipped to dis­tin­guish the vari­ants in the short time frame nec­es­sary to give mAbs. Ad­min­is­tra­tion in most cas­es is like­ly to be a mat­ter of play­ing the odds about which vari­ant is the most like­ly cause of the in­fec­tion,” Jeff Hen­der­son, as­so­ciate pro­fes­sor in the in­fec­tious dis­ease de­part­ment of Wash­ing­ton Uni­ver­si­ty School of Med­i­cine in St. Louis, told End­points.

In to­tal, the US will have ac­cess to 3 mil­lion cours­es of the Mer­ck pill, and 20 mil­lion of the Pfiz­er pill. But Pfiz­er said in a state­ment on Tues­day that 10 mil­lion of those cours­es will be avail­able by June, and the re­main­ing 10 mil­lion to fol­low by the end of Sep­tem­ber.

“As you can imag­ine we re­ly heav­i­ly on good re­port­ing of use, to see where there’s up­take of prod­uct and match that against sur­veil­lance da­ta on dis­ease bur­den,”  BAR­DA’s Derek Eis­nor said on the call.