If it wasn’t clear from the fire­hose of fi­nanc­ing deals we’ve cov­ered over the past few months, it’s now of­fi­cial: VC ac­tiv­i­ty is boom­ing in health­care, with Q2 draw­ing in $5.1 bil­lion in cap­i­tal. 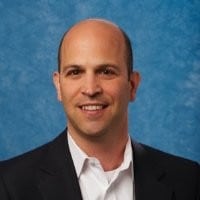 And as we not­ed in our Chi­na VC spe­cial re­port ear­li­er this week, mega-deals over $100 mil­lion are on the rise in a big way. PwC said we’ve of­fi­cial­ly hit record-break­ing num­bers, with VC-backed US com­pa­nies rais­ing 45 mega-rounds in Q2. That’s up from 35 last quar­ter.

We hap­pen to know biotech plays a big role here. In the first half of the year, we count­ed at least 12 mega-rounds to­tal­ing more than $100 mil­lion. In fact, two of the sev­en mas­sive deals PwC high­light­ed as the biggest in its re­port were biotech ven­tures: Grail’s $300 mil­lion round, and Al­lo­gene’s $300 mil­lion deal. 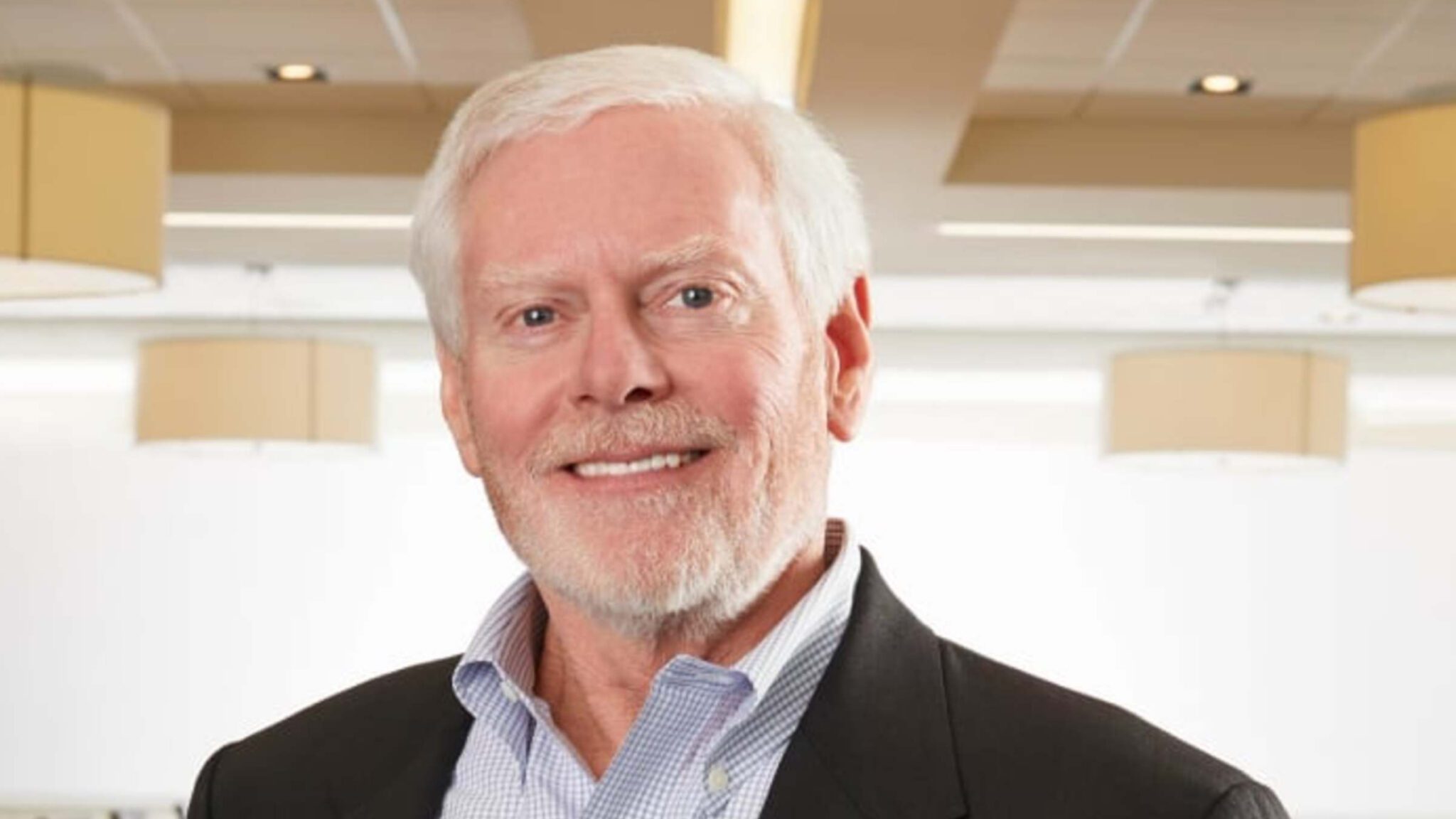 Two months after a spectacular implosion that saw its founding CEO leave his post amid customer reports its only product didn’t work, Zymergen provided the first peek behind the curtain for its plans moving forward.

In an SEC filing Wednesday, Zymergen told regulators it would slash about 100 jobs and had renegotiated a $100 million loan from Perceptive that loomed like a storm cloud over the company, moving up the maturity date 18 months to June 30, 2022. Jed Dean, one of Zymergen’s three co-founders and VP of operations, will also step down at the end of the month.

Sanofi and Regeneron can boast of another inflammatory disease where Dupixent has proven effective.

The best-selling drug, which targets both IL-4 and IL-13, has delivered a clean sweep in a Phase III trial for prurigo nodularis, a chronic disease characterized by itch so intense that it can affect patients’ sleep and psychology. Thick skin lesions can cover most of the body.

On the primary endpoint, 37% of patients taking Dupixent saw a clinically meaningful reduction in itch compared to 22% of those on placebo (p=0.0216) at week 12. All secondary endpoints were also met, including clearance of skin lesions and improvement in quality of life.