Oral budes­onide has been used to treat Crohn’s dis­ease and ul­cer­a­tive col­i­tis, and the in­haled ver­sion is used with a bron­chodila­tor to end symp­toms of an asth­ma at­tack — so Vec­tura wasn’t make a leap in­to the un­known. 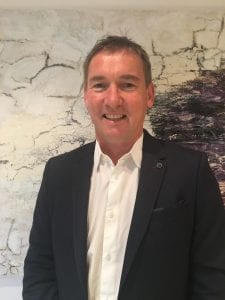 Vec­tura de­vel­ops gener­ics as well as nov­el drugs, but it’s been strug­gling to per­form on plan since its $621 mil­lion Skyephar­ma buy­out in ear­ly 2016. In a nasty set­back last March, Vec­tura and their part­ners at Hik­ma were or­dered to run an­oth­er tri­al for their knock­off of GSK’s Ad­vair be­fore they would con­sid­er it for mar­ket­ing ap­proval.