A new start­up found­ed by a hand­ful of ex-As­traZeneca folks has hauled in a $60 mil­lion Se­ries B round led by Ven­rock to push for­ward its Phase II tri­al for ad­vanced kid­ney dis­ease. 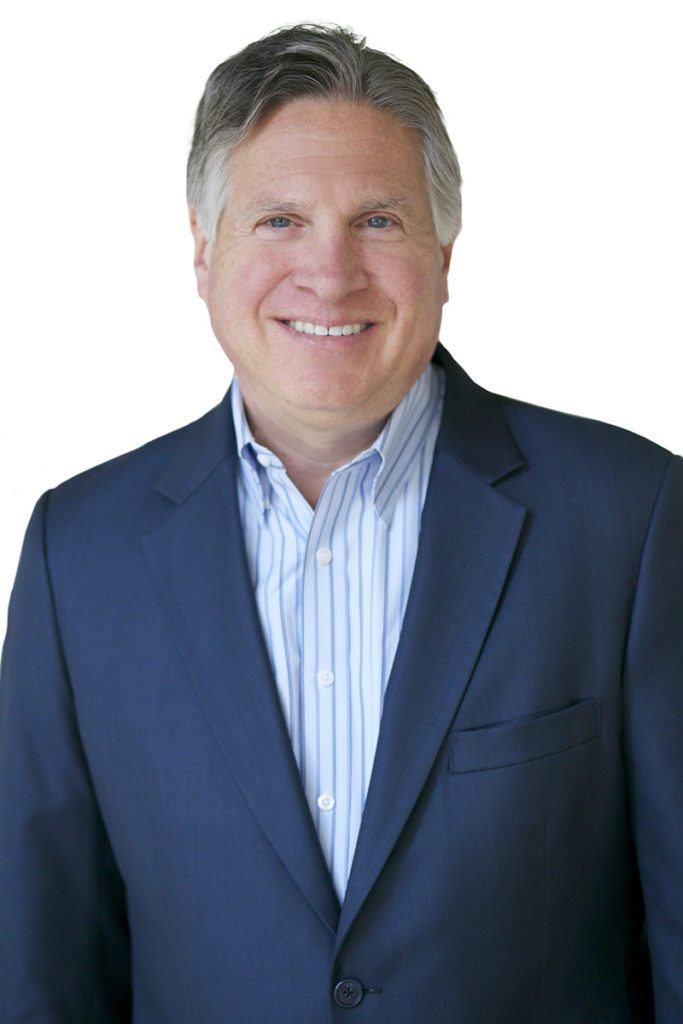 That pro­gram, called COR-001, is the com­pa­ny’s most ad­vanced as­set, as it’s near­ing the end of Phase II tri­als. The drug is be­ing test­ed in pa­tients with chron­ic kid­ney dis­ease, specif­i­cal­ly tack­ling in­flam­ma­tion that can lead to heart fail­ure. In fact, the car­dio space is Cor­vidia’s sweet spot, with a pipeline that in­cludes COR-003 for hy­per­triglyc­eridemia.

“This fund­ing is crit­i­cal to ac­cel­er­at­ing our clin­i­cal pro­grams and adding the nec­es­sary sci­en­tif­ic and mar­ket ac­cess in­fra­struc­ture which will dri­ve our growth in de­vel­op­ing pre­ci­sion ther­a­pies for pa­tients across a range of com­plex dis­eases,” said Marc de Garidel, Cor­vidia’s CEO, in a state­ment. 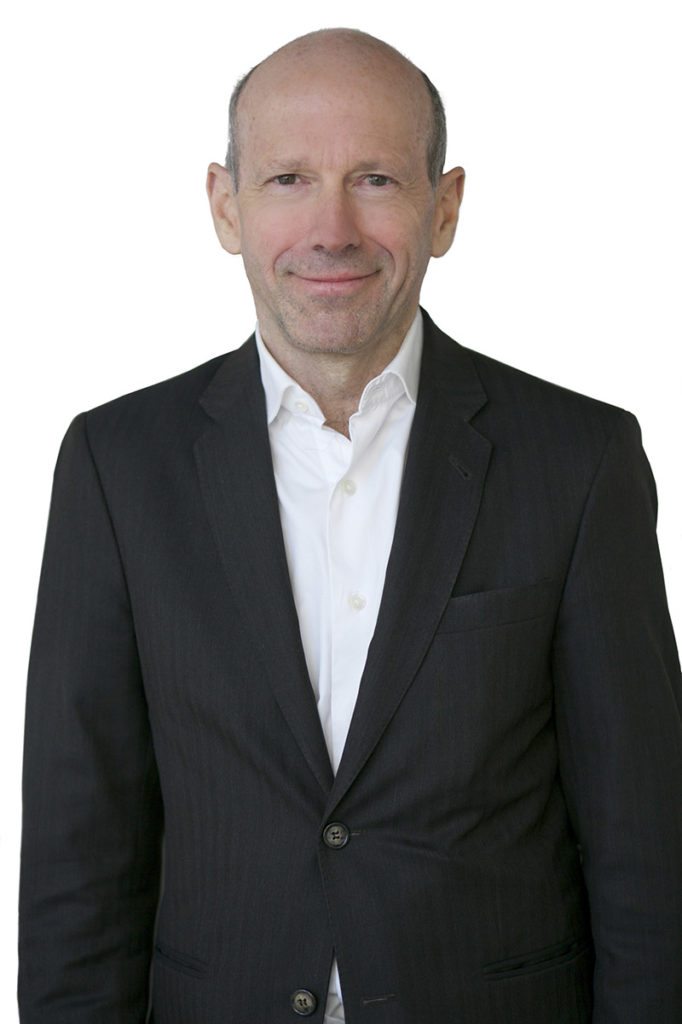 De Garidel is ac­tu­al­ly brand new at the start­up, re­cruit­ed just last month. De Garidel is like­ly best known for his time in lead­er­ship at Am­gen, where he spent over a decade in var­i­ous fi­nance and re­gion­al VP roles. More re­cent­ly, he served as chair­man and CEO of Ipsen.