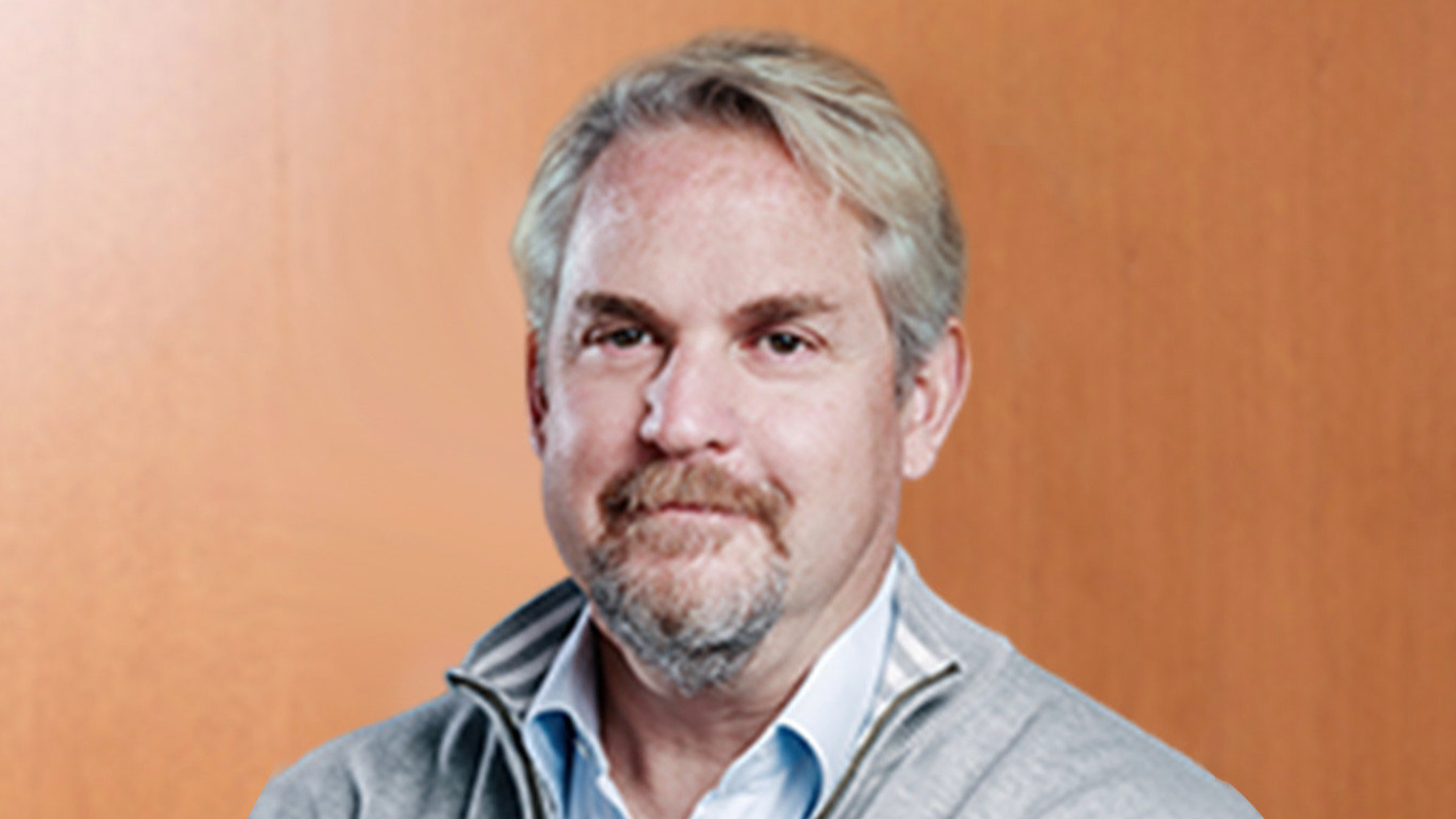 Verily, Alphabet’s rather secretive life sciences outfit, is riding a $1 billion cash infusion to its “next phase of growth” — and that necessitates a C-suite shuffle.

After “thoughtful succession planning,” founder Andy Conrad will step into the executive chairman role in January, handing the reins to current president Stephen Gillett, according to a Friday announcement.

Conrad helped set up Verily when it spun out of Google X back in 2015, but the chief executive quickly found himself at the center of controversy. Unnamed sources accused Conrad in a 2016 STAT piece of repelling talent and making rash decisions. Another group of unidentified staffers criticized Verily for signing headline-grabbing deals instead of focusing on its own services, according to a Reuters report last January.