Just in case you’re won­der­ing if the biotech IPO win­dow is still open, der­ma­tol­ogy biotech Ver­ri­ca Phar­ma­ceu­ti­cals has bagged $75 mil­lion in its Nas­daq de­but. That won’t qual­i­fy as stel­lar in this mar­ket, but it’s OK. 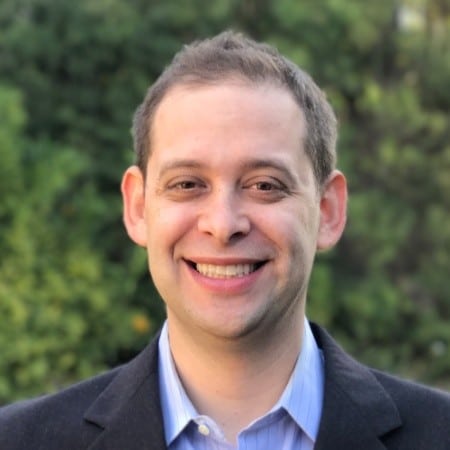 The $15 per share price falls square­ly with­in the range the West Chester, PA-based com­pa­ny was look­ing for when it set its terms. The in­fu­sion of cash will be enough to fund lead prod­uct VP-102 through clin­i­cal de­vel­op­ment in the mol­lus­cum con­ta­gio­sum in­di­ca­tion (a vi­ral skin in­fec­tion char­ac­ter­ized by bumps), from two Phase III clin­i­cal tri­als, reg­u­la­to­ry sub­mis­sion to a po­ten­tial com­mer­cial launch.

The plan is to spend ap­prox­i­mate­ly $61 mil­lion on that lead pro­gram — which Ver­ri­ca says ad­dress­es an un­met need — and then ded­i­cate $12 mil­lion to­ward a pro­gram for com­mon warts, cur­rent­ly in Phase II. The rest might cov­er any­thing from the pre­clin­i­cal VP-103 drug to in-li­cens­ing ad­di­tion­al prod­uct can­di­dates.

CSO Matt David­son found­ed the com­pa­ny in 2013, less than a year af­ter he got his PhD in im­munol­o­gy from Stan­ford, and has since passed the reins to No­var­tis vet Ted White. 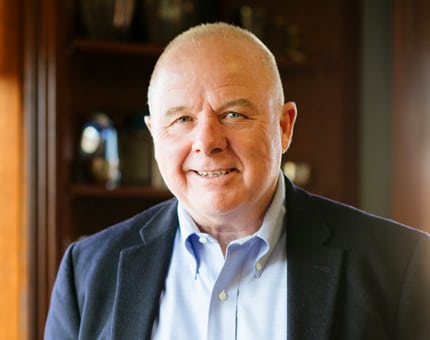