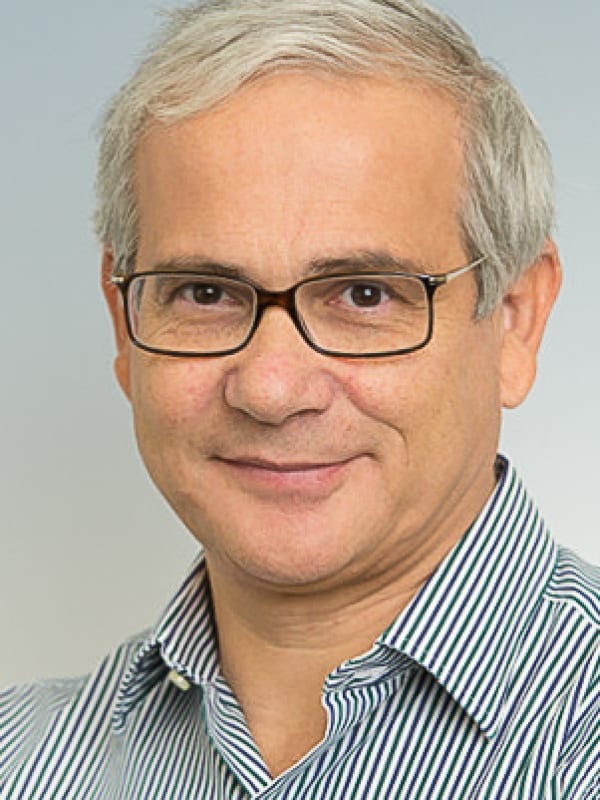 The key dis­cov­er­ies by found­ing sci­en­tists Gen­naro De Libero and Lu­cia Mori at the Uni­ver­si­ty of Basel have to do with MR1, or MHC class I-re­lat­ed mol­e­cule 1.

When they be­gan prob­ing the pro­tein more than 10 years ago, MR1 was most­ly known for bind­ing to mol­e­cules of bac­te­r­i­al ori­gin — and thus its role in in­fec­tions. But De Libero and Mori pre­dict­ed that en­doge­nous mol­e­cules could be pre­sent­ed as well. And they were right. Not on­ly did they find metabo­lites tied to tu­mor cell pro­lif­er­a­tion that are not found on healthy cells, they al­so stum­bled up­on a class of T cells that could specif­i­cal­ly tar­get MR1.

Be­cause MR1 is iden­ti­cal across hu­mans act­ing as a sur­veil­lance sys­tem for aber­rant me­tab­o­lism, it lends it­self to an off-the-shelf ther­a­py, with no HLA match­ing nec­es­sary. 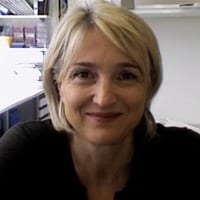 Al­though Mat­ter­horn’s tar­gets and re­cep­tors are new, the method of get­ting them in­to T cells isn’t. Much like CAR-T and oth­er TCR ther­a­pies, sci­en­tists will knock out en­doge­nous TCR genes and trans­duce T cells with their own re­cep­tors. 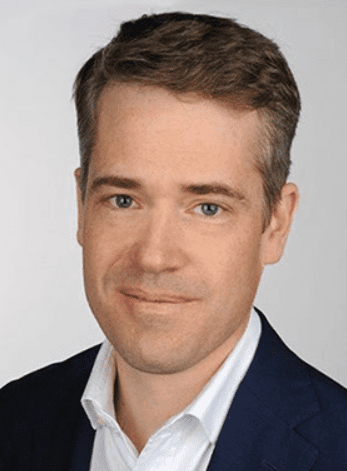 The re­search so far al­so in­di­cates that while cer­tain tu­mors car­ry rare metabo­lites, there are oth­er metabo­lites that are present in a whole bas­ket of dif­fer­ent tu­mors and tis­sues. ‘We don’t want to say that we have the sil­ver bul­let against every­thing here, but it has a breadth that no oth­er T cell ther­a­py right now re­al­ly has,” Alex May­weg, man­ag­ing di­rec­tor at Ver­sant and a board mem­ber at Mat­ter­horn, said.

The plan now is to go through the col­lec­tion of MR1 T cells and re­cep­tors they’ve as­sem­bled and nom­i­nate a lead clin­i­cal can­di­date lat­er this year, aim­ing to be ready for the clin­ic in ear­ly 2022. Mean­while, the Ridge­line team will fade out as Mat­ter­horn grows its in­ter­nal pay­roll to 15 to 20 by the end of this year.