Ver­tex, flush with $4 bil­lion in cash and cash equiv­a­lents (as of June 30), has been on the prowl to park its ex­cess cap­i­tal in places with po­ten­tial. Its lat­est in­jec­tion is in Durham, North Car­oli­na-based Ri­bometrix — a start­up work­ing on tar­get­ing RNA with small mol­e­cule drugs. 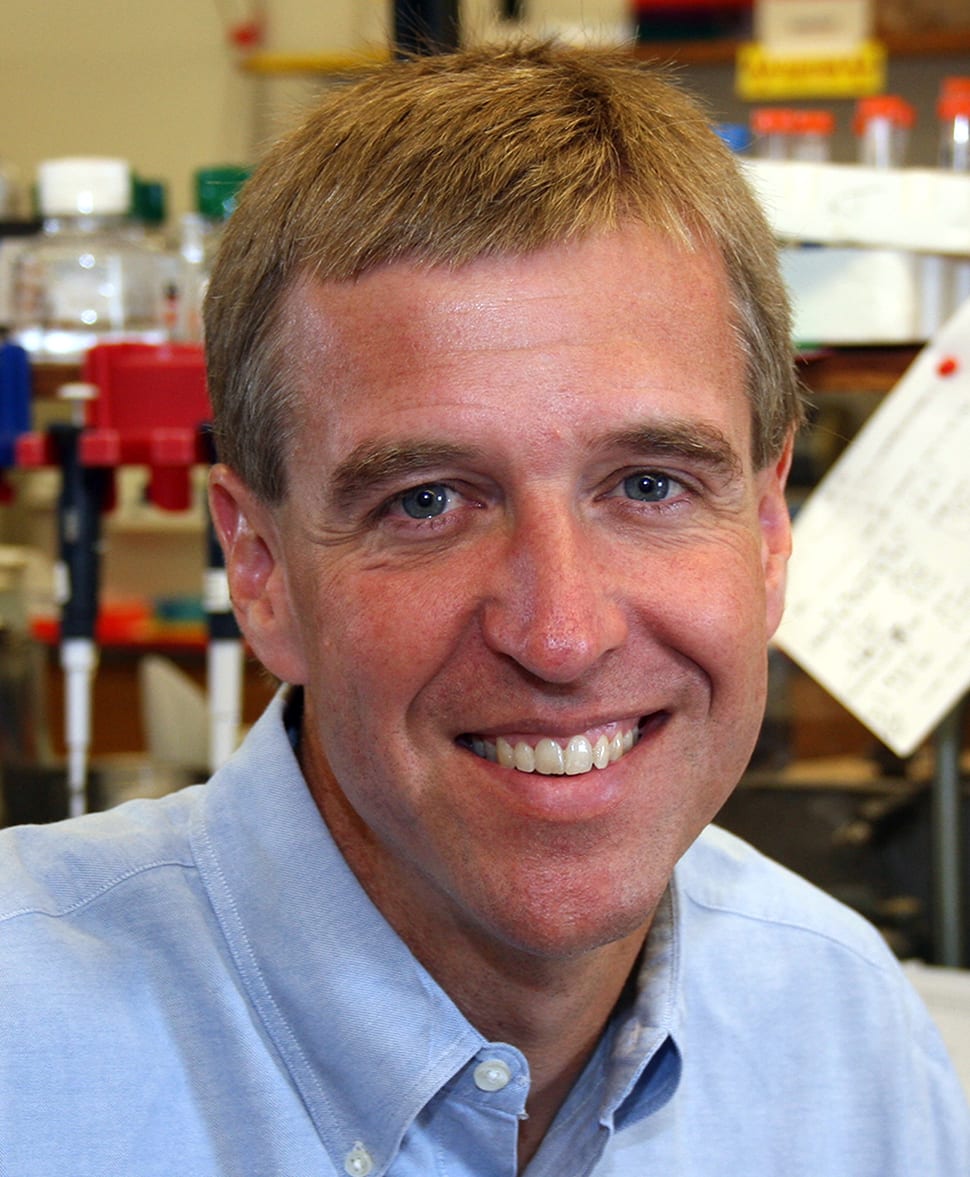 Cre­at­ed by Kevin Weeks, a chemist at the Uni­ver­si­ty of North Car­oli­na at Chapel Hill, and his for­mer un­der­grad­u­ate stu­dent Katie Warn­er — the com­pa­ny is part of a slate of drug de­vel­op­ers such as Sky­hawk Ther­a­peu­tics, Ar­rakis and Ex­pan­sion Ther­a­peu­tics, as well as No­var­tis $NVS and Mer­ck $MRK who have sim­i­lar lofty am­bi­tions.

For Ver­tex $VRTX, the deal is valu­able as it looks to ex­pand its tech­no­log­i­cal prowess be­yond its block­buster slate of cys­tic fi­bro­sis (CF) treat­ments. As it awaits the ap­proval of its CF triplet — which is en­gi­neered to treat a much broad­er set of pa­tients — the com­pa­ny has sig­naled its ap­petite for deals. 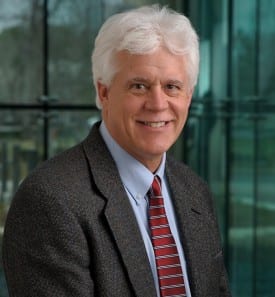 Ear­li­er this year, Ver­tex agreed to buy gene-edit­ing pi­o­neer Ex­on­ics — born in the lab of UT South­west­ern in­ves­ti­ga­tor Er­ic Ol­son — for $245 mil­lion, while set­ting aside an­oth­er $175 mil­lion to ex­pand its work with Swiss-based gene-edit­ing com­pa­ny CRISPR Ther­a­peu­tics. In Sep­tem­ber, Ver­tex agreed to spend close to a bil­lion dol­lars to pur­chase Sem­ma Ther­a­peu­tics — a biotech com­pa­ny work­ing on a cure for type I di­a­betes, based on decades of work by Har­vard pro­fes­sor Doug Melton.

The Boston biotech’s CEO Jef­frey Lei­den is al­so plan­ning to tran­si­tion to the chair­man’s role next spring, to make room for cur­rent CMO Resh­ma Ke­wal­ra­mani.