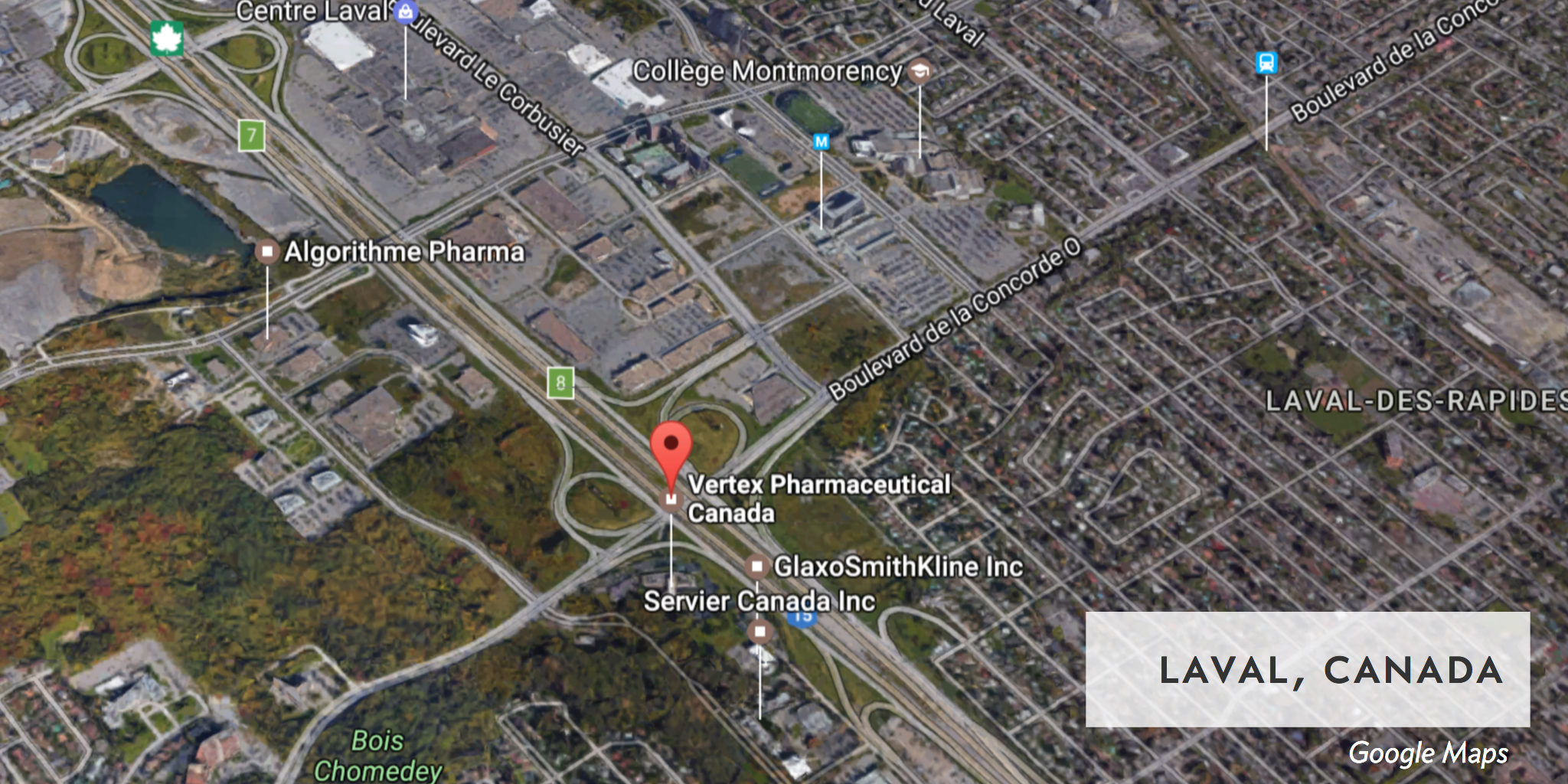 Ver­tex has pulled out the ax in a move to chop down the size of its R&D op­er­a­tion.

The big biotech not­ed in its 10-K that the com­pa­ny de­cid­ed last month to shut­ter a re­search site in Cana­da while “con­sol­i­dat­ing” R&D in three lo­ca­tions scat­tered across the coun­try. And com­pa­ny sources tell me that there have been a num­ber of re­cent cuts as well in the home­town R&D group in Boston stretch­ing back over the past year.

From the 10-K: “In Feb­ru­ary 2017, we de­cid­ed to con­sol­i­date our re­search ac­tiv­i­ties in­to our Boston, Mil­ton Park and San Diego lo­ca­tions and are in the process of clos­ing our re­search site in Cana­da.”

A spokesper­son for the com­pa­ny con­firmed the con­sol­i­da­tion to me, say­ing that it had al­ready been an­nounced, and added that “we will con­tin­ue to in­vest sig­nif­i­cant­ly in sci­en­tif­ic in­no­va­tion.”

“There were no lay­offs in Boston re­search,” the spokesper­son added lat­er. “Our plan is to con­tin­ue to in­crease the num­ber of peo­ple in our re­search or­ga­ni­za­tion.”

Ver­tex staffers, though, tell me that there were some lay­offs in the Boston R&D or­ga­ni­za­tion, though there were “not many.” The cuts were main­ly aimed at the “Old Guard, from what I saw,” one added. The last round ac­count­ed for “on­ly ten or twelve,” I’m told, “but there have been oth­ers over the last year or so.”

They asked not to be iden­ti­fied, as they weren’t au­tho­rized to speak on the cuts.

A for­mer Ver­tex staffer told me, al­so anony­mous­ly, that the com­pa­ny fre­quent­ly used such “stealth lay­offs” to root out 10 to 15 re­search staffers in par­tic­u­lar groups at a time. None of them were an­nounced, as new hires were brought in and the over­all head­count didn’t drop.

That’s the ex­act same strat­e­gy that Bio­gen staffers laid out to me a few years ago. 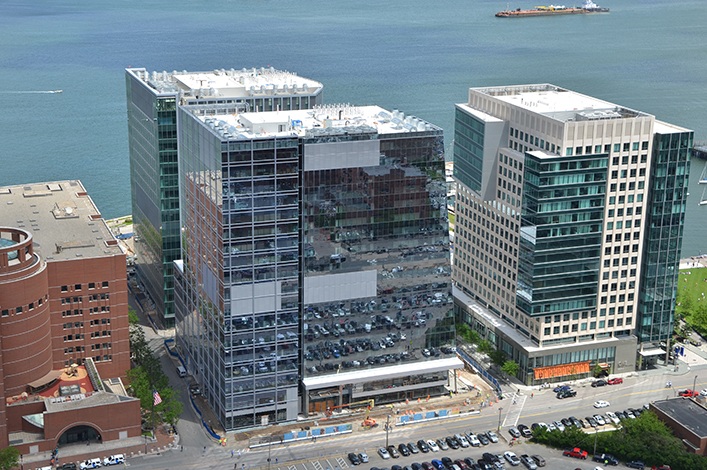 R&D dis­rup­tion is the or­der of the day in well-es­tab­lished bio­phar­ma com­pa­nies. Mer­ck, As­traZeneca and Am­gen are all go­ing through the lat­est re­struc­tur­ings, fol­low­ing huge cuts with­in the last few years. In most cas­es, these com­pa­nies are shut­ter­ing out­ly­ing op­er­a­tions and con­cen­trat­ing forces in their top hubs.

Last sum­mer Ver­tex al­so scrapped a late-stage study us­ing a com­bi­na­tion of VX-661 and its all im­por­tant cys­tic fi­bro­sis drug Ka­ly­de­co (iva­caftor) in peo­ple with one copy of the F508del mu­ta­tion and one copy of a mu­ta­tion that re­sults in min­i­mal CFTR pro­tein func­tion (F508del het/min). The study stum­bled in its first phase, with­out an im­prove­ment in lung func­tion.