One of Ver­tex’s key promis­es to in­vestors and pa­tients has been that it will de­ploy its suc­cess in cys­tic fi­bro­sis — which fi­nal­ly turned the 30-year-old biotech in­to a prof­itable busi­ness three years ago — to fund more R&D projects with in­no­v­a­tive tech­nolo­gies. It has pro­pelled them to dive in­to gene edit­ing, team up with CRISPR Ther­a­peu­tics to test what could be a pi­o­neer­ing treat­ment for sick­le cell dis­ease.

With a new col­lab­o­ra­tion with At­las-in­cu­bat­ed Kymera Ther­a­peu­tics, Ver­tex $VRTX is putting its foot down in the bur­geon­ing pro­tein degra­da­tion field. 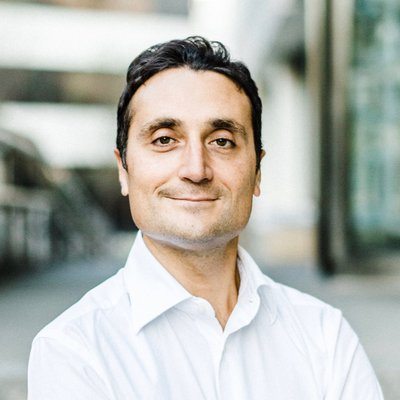 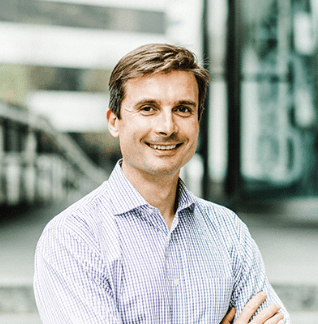