Dyne Ther­a­peu­tics start­ed out last April with a mod­est $50 mil­lion to mine tar­get­ed mus­cle dis­ease ther­a­pies from its in-house con­ju­gate tech­nol­o­gy. The biotech has now con­vinced more in­vestors that it’s got gems on its hands, clos­ing $115 mil­lion in fresh fi­nanc­ing to push its next-gen oligonu­cleotide drugs in­to the clin­ic. 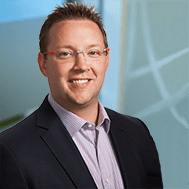 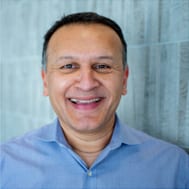 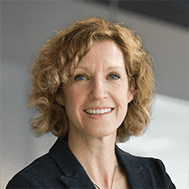 How would the ap­proach com­pare to gene ther­a­pies, which are crop­ping up at Sarep­ta and oth­er new­er play­ers fo­cused on mus­cle dis­eases? We didn’t get a chance to ask Dyne, which is shy­ing away from in­ter­views this morn­ing — per­haps a sign of up­com­ing plans in a boom­ing biotech IPO mar­ket.