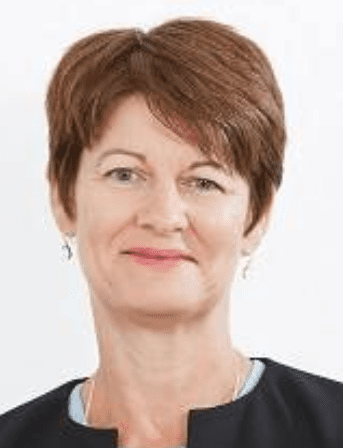 How­ev­er, un­like Gilead, GSK has a chron­ic is­sue with its HIV com­bi­na­tion reg­i­mens: sub­op­ti­mal nukes, Ever­core ISI’s Umer Raf­fat high­light­ed in a note. For ex­am­ple, GSK’s Tri­umeq — which in­cludes DTC and two nukes — fea­tures aba­cavir, a nuke that has been linked to hy­per­sen­si­tiv­i­ty and CV is­sues, he said, un­der­scor­ing that due to patent is­sues GSK was not able to use a nuke bet­ter than aba­cavir in the past.

Due to these is­sues, Gilead’s sin­gle tablet with two good nukes in it — Bik­tarvy — has done ex­treme­ly well, Raf­fat not­ed. 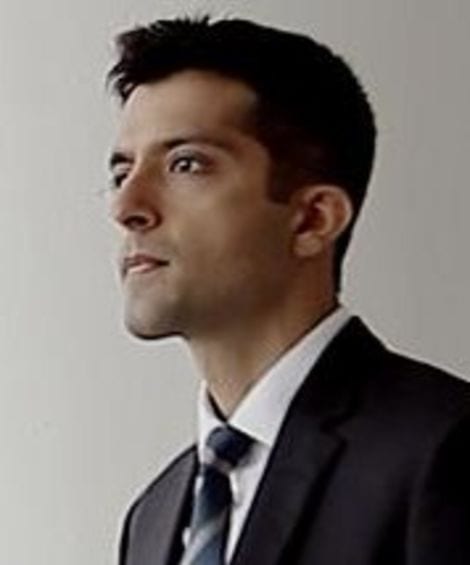 Re­sults of two phase III GEM­I­NI tri­als test­ing Dova­ta pre­sent­ed last year showed that GSK’s ther­a­py worked as well as stan­dard three-drug ther­a­py in treat­ment-naive pa­tients with both low and high lev­els of the virus, and sig­nif­i­cant­ly, no pa­tient in the 1,400 pa­tients en­rolled across the tri­als, de­vel­oped drug re­sis­tance. This was a cru­cial wor­ry as there was a re­port­ed case of drug re­sis­tance in a pre­vi­ous study.

Ac­cord­ing to WHO es­ti­mates, 36.9 mil­lion peo­ple were liv­ing with HIV glob­al­ly in 2017. The best way to thwart the spread of HIV is to use con­doms. But for those al­ready af­flict­ed with the virus, an­ti­retro­vi­ral ther­a­py must be tak­en every sin­gle day to sup­press the virus or un­bri­dled repli­ca­tion can over­whelm the im­mune sys­tem and even­tu­al­ly cause AIDS. Dai­ly pills al­so rack up ex­pen­sive bills in the Unit­ed States, with month­ly ex­pen­di­ture on treat­ment hit­ting thou­sands per month — de­pend­ing on the reg­i­men, in­sur­ance provider and re­bates/dis­counts.