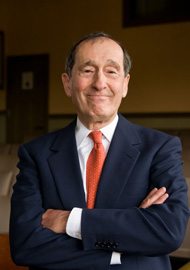 North­west BIO is giv­ing up on Nas­daq, or the oth­er way around, de­pend­ing on how you look at it. Suf­fice it to say that the trou­bled biotech is pulling out of Nas­daq and will take to the OTC mar­ket, where pen­ny stocks go to floun­der. It’s un­like­ly that in­flu­en­tial UK in­vestor Neil Wood­ford had this out­come in mind when he in­vest­ed heav­i­ly in North­west, which has a can­cer vac­cine in the pipeline. North­west’s shares cratered again, drop­ping 30% to a mere 37 cents on Thurs­day morn­ing.