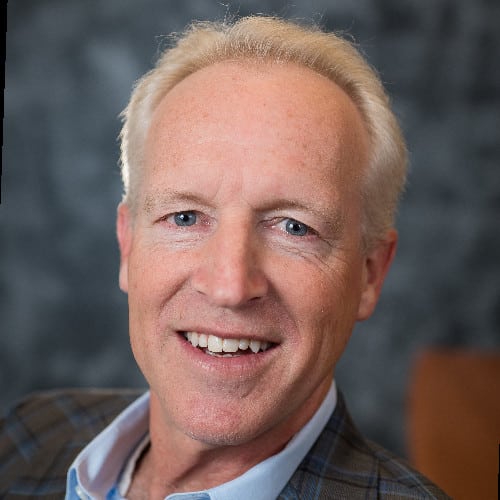 The San Diego-based biotech an­nounced that ELAD failed both pri­ma­ry and sec­ondary end­points in a Phase III tri­al, show­ing no sig­nif­i­cant im­prove­ment in over­all sur­vival or pro­por­tion of sur­vivors at study day 91 for pa­tients with se­vere al­co­holic he­pati­tis. See­ing no short path to ap­proval, Vi­tal has de­cid­ed to “cease any fur­ther de­vel­op­ment of the ELAD Sys­tem and ex­plore strate­gic op­tions.”

Some may have seen this com­ing. Vi­tal pushed its way in­to Phase III clinch­ing a post hoc sub­set analy­sis of an oth­er­wise failed Phase II study, which con­vinced ex­ecs they stood a good chance of suc­cess if they on­ly fo­cused on younger pa­tients with a less se­vere form of the dis­ease.

“Al­though we did not achieve the out­come we were hop­ing for, we would like to thank those who made this tri­al pos­si­ble, in­clud­ing our in­ves­ti­ga­tors and their staffs, the pa­tients who were en­rolled and their fam­i­lies, and all Vi­tal Ther­a­pies em­ploy­ees,” said CEO Rus­sell Cox, a Jazz Phar­ma vet who took the helm just be­fore the tri­al launched.