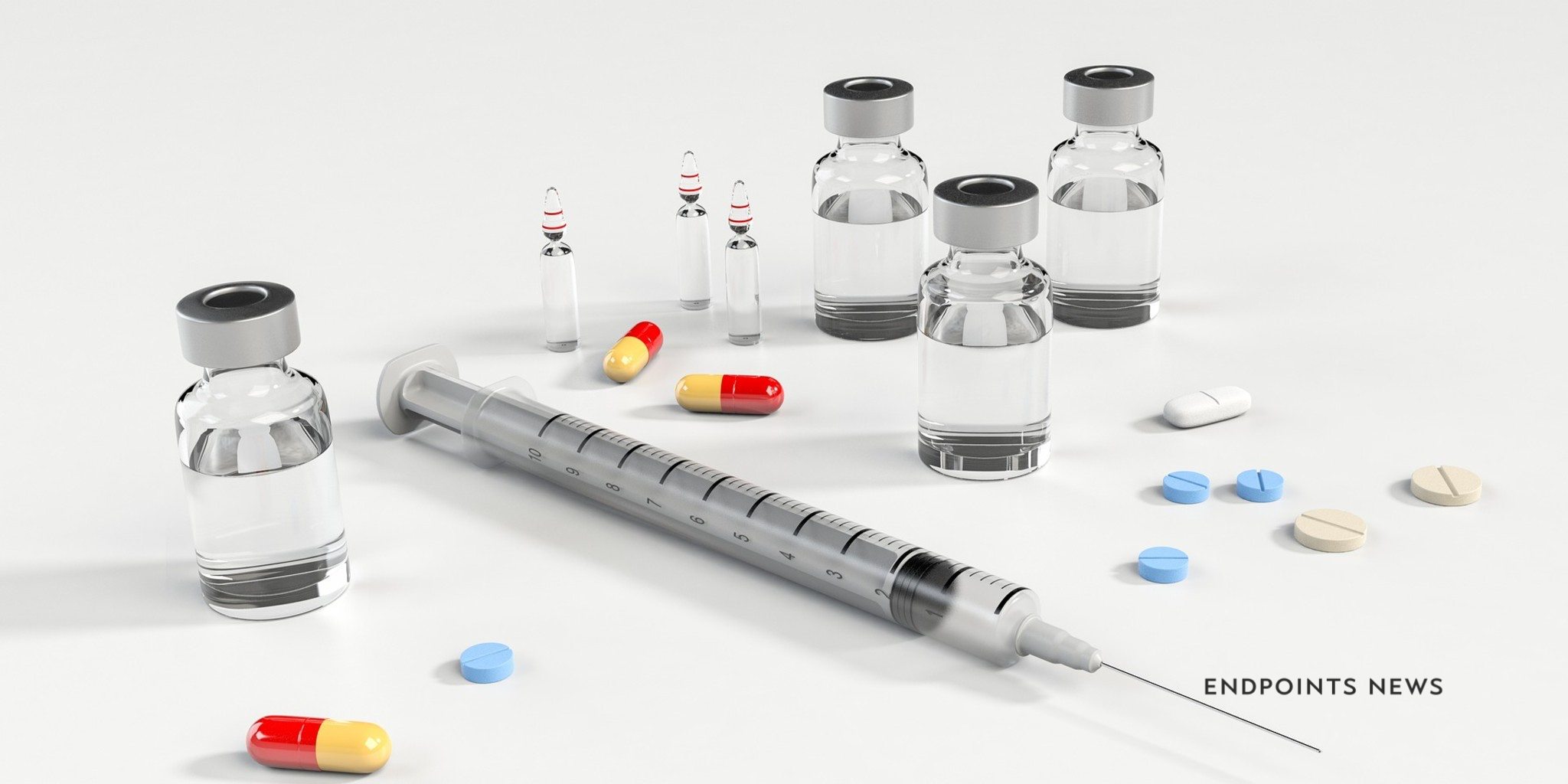 Want to buy a pain ther­a­py? Nek­tar lays out a PhI­II sales pitch

Nek­tar Ther­a­peu­tics has a late-stage pain drug to sell to some­one. And this morn­ing the San Fran­cis­co-based biotech — which has been build­ing a fo­cus on on­col­o­gy — added a Phase III read­out show­ing NK­TR-181’s abil­i­ty to hand­i­ly beat out a place­bo in treat­ing chron­ic pain.

First, the da­ta. In the Phase III tri­al, pa­tients suf­fer­ing from low back pain were titrat­ed to up to 400 mg twice dai­ly, with pain scores drop­ping an av­er­age of 63%, then moved in­to a dou­ble-blind phase while in­ves­ti­ga­tors tracked av­er­age week­ly pain scores for 12 weeks. Pain scores in the place­bo arm in­creased on the rat­ing scale by 1.46 com­pared to a low­er 0.92 high­er score for the drug arm. That was sta­tis­ti­cal­ly sig­nif­i­cant, says Nek­tar, though a long way from liv­ing pain free.

“As a new mol­e­cule, NK­TR-181 has a high­ly dif­fer­en­ti­at­ed pro­file with the po­ten­tial to be one of the most im­por­tant ad­vance­ments in pain med­ica­tion,” not­ed CEO Howard Robin in a state­ment. He went on to say the com­pa­ny is com­mit­ted to bring­ing the drug to pa­tients as quick­ly as pos­si­ble.

Just don’t ex­pect Nek­tar to mar­ket the drug or file for an ap­proval.

A cou­ple of weeks ago the CEO told an­a­lysts:

As­sum­ing pos­i­tive Phase 3 ef­fi­ca­cy re­sults from the cur­rent SUM­MIT-07 tri­al, we plan to out-li­cense NK­TR-181 to a com­pa­ny that has a strong pres­ence and long-term com­mit­ment in the pain mar­ket.

Want to buy a pain ther­a­py? Nek­tar lays out a PhI­II sales pitch