Watch out Am­gen and Te­va, Eli Lil­ly got its green light for a ri­val CGRP mi­graine drug — and they’re com­ing af­ter you

Eli Lil­ly has just scored the third FDA OK for a CGRP mi­graine drug, and now the phar­ma gi­ant is set­ting out to leapfrog the pi­o­neers who made it to mar­ket first.

The agency came through with the for­mal ap­proval of Em­gal­i­ty (gal­canezum­ab) on Thurs­day night, set­ting the stage for an am­bi­tious and ag­gres­sive mar­ket­ing en­gine to get revved up for a tire-burn­ing late start. 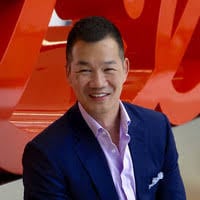 Ob­jec­tive­ly, even some of the top play­ers in this group — such as ex-Am­gen R&D chief Sean Harp­er — rec­og­nize that the da­ta on these new CGRP drugs bear a lot of sim­i­lar­i­ties. Am­gen set the price lev­el with its $575 per month rate, which Te­va fell in line with. And now Eli Lil­ly is fol­low­ing that move down to the pen­ny.

So there’s a lot of com­pet­i­tive me-too think­ing that’s go­ing on here. But Eli Lil­ly is shoot­ing for best-in-class sta­tus by stak­ing claims to three key mes­sages: 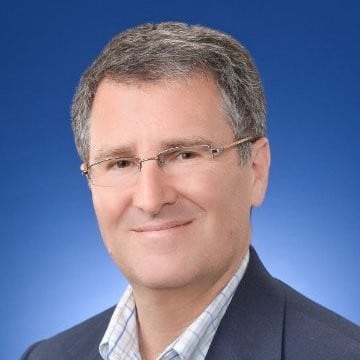 This is a mar­ket they as­sess as 30 mil­lion pa­tients strong, where on­ly 10% of pa­tients are be­ing treat­ed, says Er­ic Pearl­man, se­nior med­ical fel­low at Eli Lil­ly. So they know the mar­ket is big enough to carve out some big pa­tient pop­u­la­tions. An­a­lysts wouldn’t dis­agree. Some of the top ob­servers in the field be­lieve these com­pa­nies will divvy up a mar­ket with $5 bil­lion to $6 bil­lion in sales po­ten­tial by the mid-’20s as the full field of drugs are out there. Alder will like­ly be the 4th play­er, but can’t ar­rive be­fore next year.

Lil­ly has a no­table pres­ence in di­a­betes as well as on­col­o­gy, but it sees a big fu­ture for it­self in pain.

Las­mid­i­tan has made some im­pres­sive marks in late phase de­vel­op­ment, promis­ing to add to its pres­ence in the pain field. And then there’s tanezum­ab for chron­ic pain, where there’s al­so some big ex­pec­ta­tions for fu­ture rev­enue growth.

For Lil­ly, its mi­graine drug of­fers a chance for the mar­ket­ing team to make up for time lost to an R&D group known for a steady — if not slow — ap­proach to de­vel­op­ment work.

Just be­cause they’re start­ing in third place doesn’t mean they can’t be the leader in short or­der. Now they get to prove it.

Watch out Am­gen and Te­va, Eli Lil­ly got its green light for a ri­val CGRP mi­graine drug — and they’re com­ing af­ter you