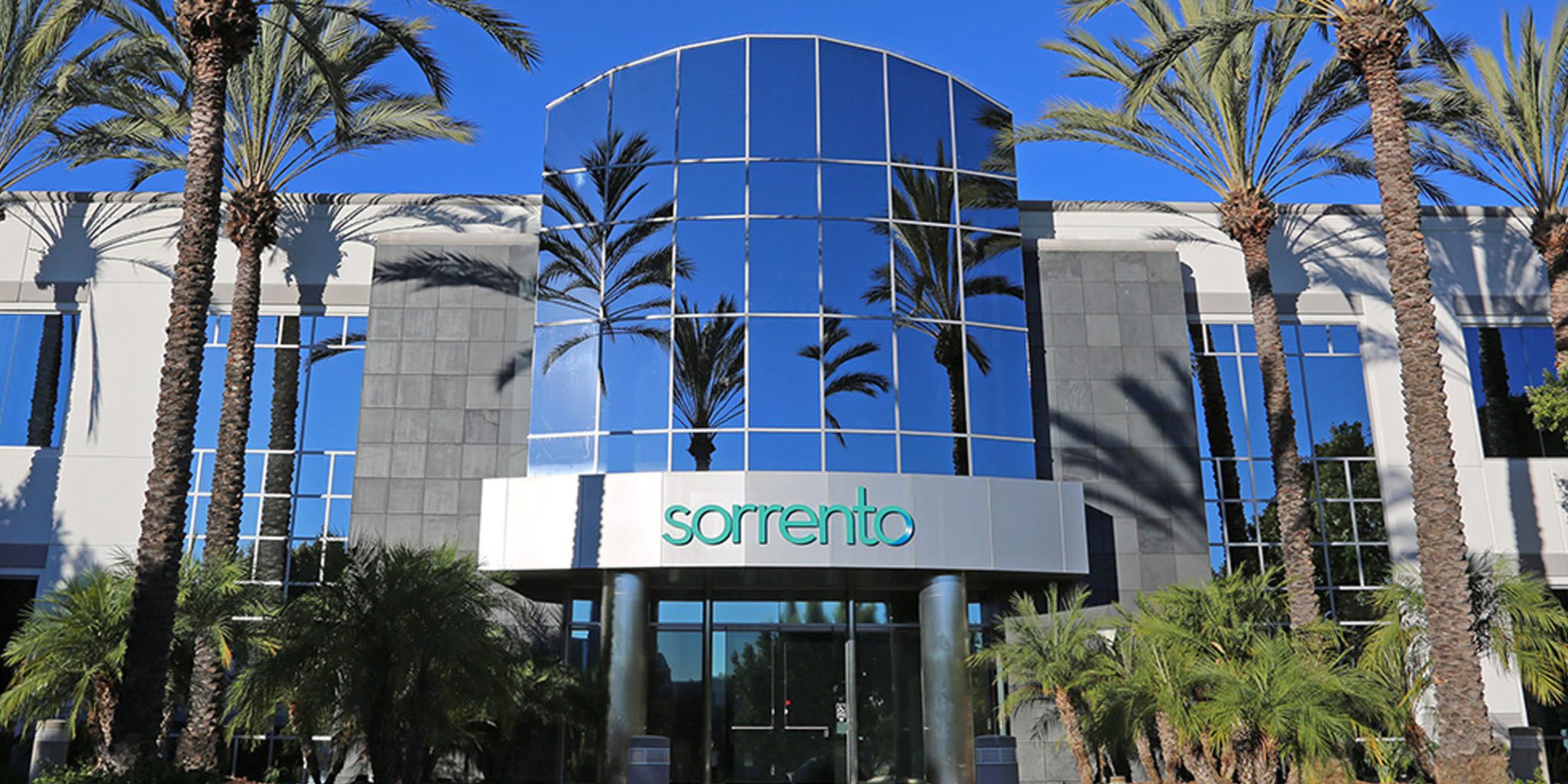 The FDA has giv­en the green light to Sor­ren­to Ther­a­peu­tics’ painkiller patch for nerve pain, a drug that has the po­ten­tial to up­turn a mas­sive mar­ket and bring in peak sales of over $1 bil­lion.

The com­pa­ny’s com­pet­i­tive edge isn’t nec­es­sar­i­ly the drug it­self, but the prod­uct’s ad­he­sion prop­er­ties. It sticks bet­ter to pa­tients. 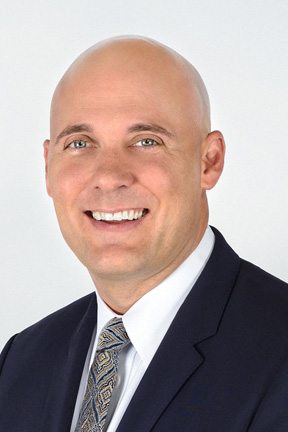 The com­pa­nies are as­sum­ing the drug, which will be ac­tive­ly pro­mot­ed, will be wel­comed due to its non-opi­oid sta­tus. There are no opi­oids ap­proved by the FDA to treat poster­hep­tic neu­ral­gia, but the num­ber one pre­scribed prod­uct first-line is an opi­oid, ac­cord­ing to William Pe­dran­ti, COO of Scilex.

More than 100 mil­lion pre­scrip­tion li­do­caine patch­es were sold in the US in 2017, ac­cord­ing to IMS Health da­ta.