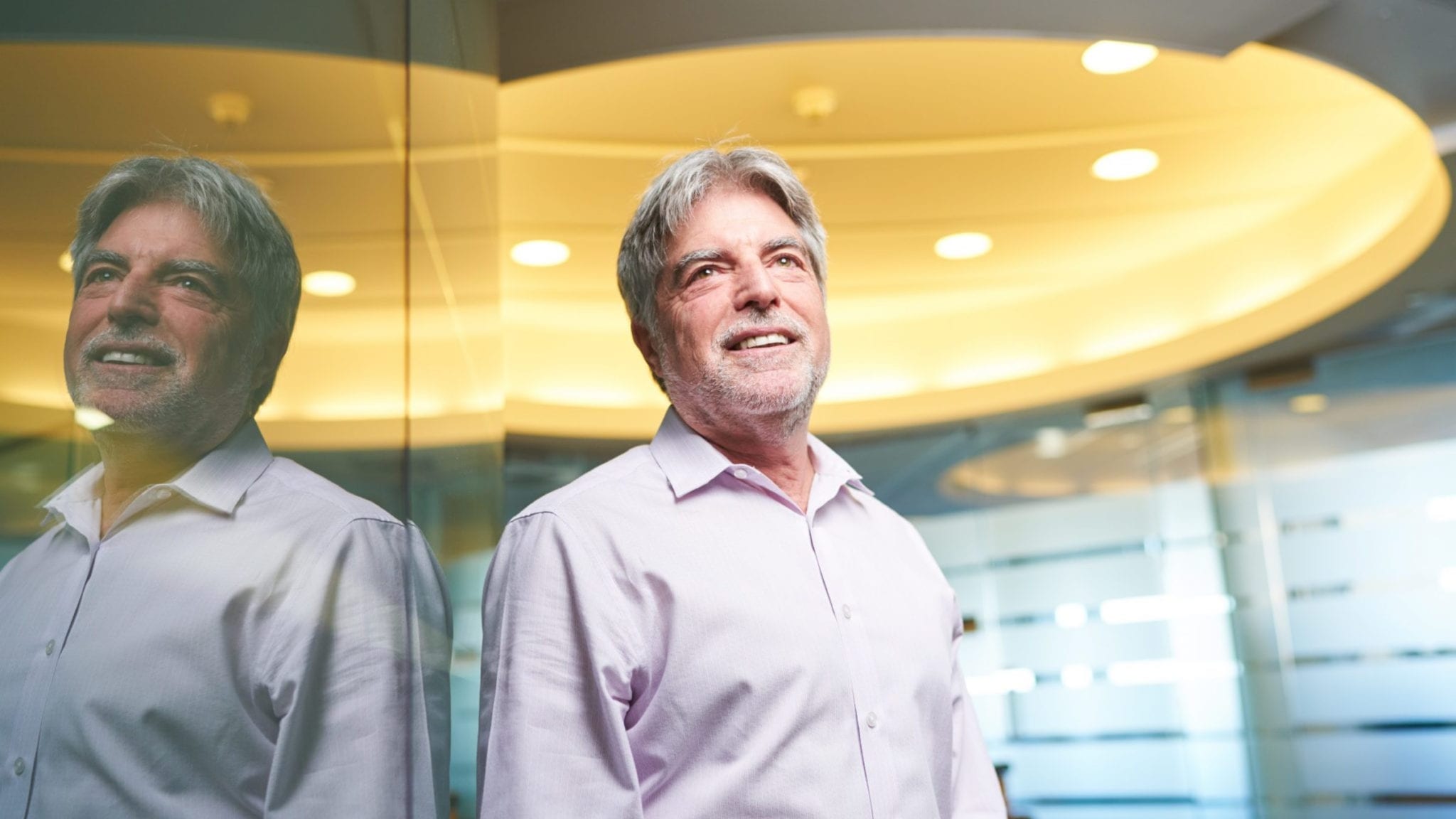 Late-stage da­ta pre­sent­ed at the Amer­i­can Di­a­betes As­so­ci­a­tion an­nu­al meet­ing in 2010 pushed Eli Lil­ly to put a crimp on teplizum­ab as the phar­ma gi­ant found it un­able to re­set the clock on new­ly di­ag­nosed type 1 di­a­betes. At the same con­fer­ence but in dif­fer­ent hands nine years lat­er, the drug is mak­ing a crit­i­cal come­back by scor­ing suc­cess in an­oth­er niche: de­lay­ing the on­set of the dis­ease.

With less than three years of me­di­an fol­low-on af­ter a 14-day reg­i­men, the re­sults don’t say much about the po­ten­tial for pre­ven­tion or even cure but do sup­port the idea that im­mune mod­u­la­tion could buy time for pa­tients who ap­pear doomed for a life de­pen­dent on in­sulin.

It’s al­so a vic­to­ry for Jef­frey Blue­stone of UCSF and Ke­van Herold of Yale, who have main­tained their con­fi­dence in teplizum­ab since they be­gan work­ing on its ap­pli­ca­tion in di­a­betes in the eal­ry 1990s. Blue­stone con­vinced Proven­tion Bio to pick up the drug be­fore jump­ing on its board to help steer the clin­i­cal study. Proven­tion Bio $PRVB surged more than 400% to $22 at one point, end­ing the day up 217%.

Re­cruit­ing pa­tients, es­pe­cial­ly chil­dren, might prove a chal­lenge in new place­bo-con­trolled stud­ies. No­tably, the size of this cur­rent tri­al was cut by al­most half due to slow­er-than-ex­pect­ed rates of en­roll­ment. Mov­ing for­ward, large-scale screen­ing ef­forts will al­so be re­quired to ex­tend the drug’s reach to at-risk in­di­vid­u­als with no fam­i­ly his­to­ry of di­a­betes.

“The key next step of course is see­ing whether this drug can cross the fin­ish line through up­com­ing Phase III tri­als and get ap­proved by the FDA. There’s still lots to do – but hope­ful­ly this speeds things up a bit,” Blue­stone added in a state­ment.