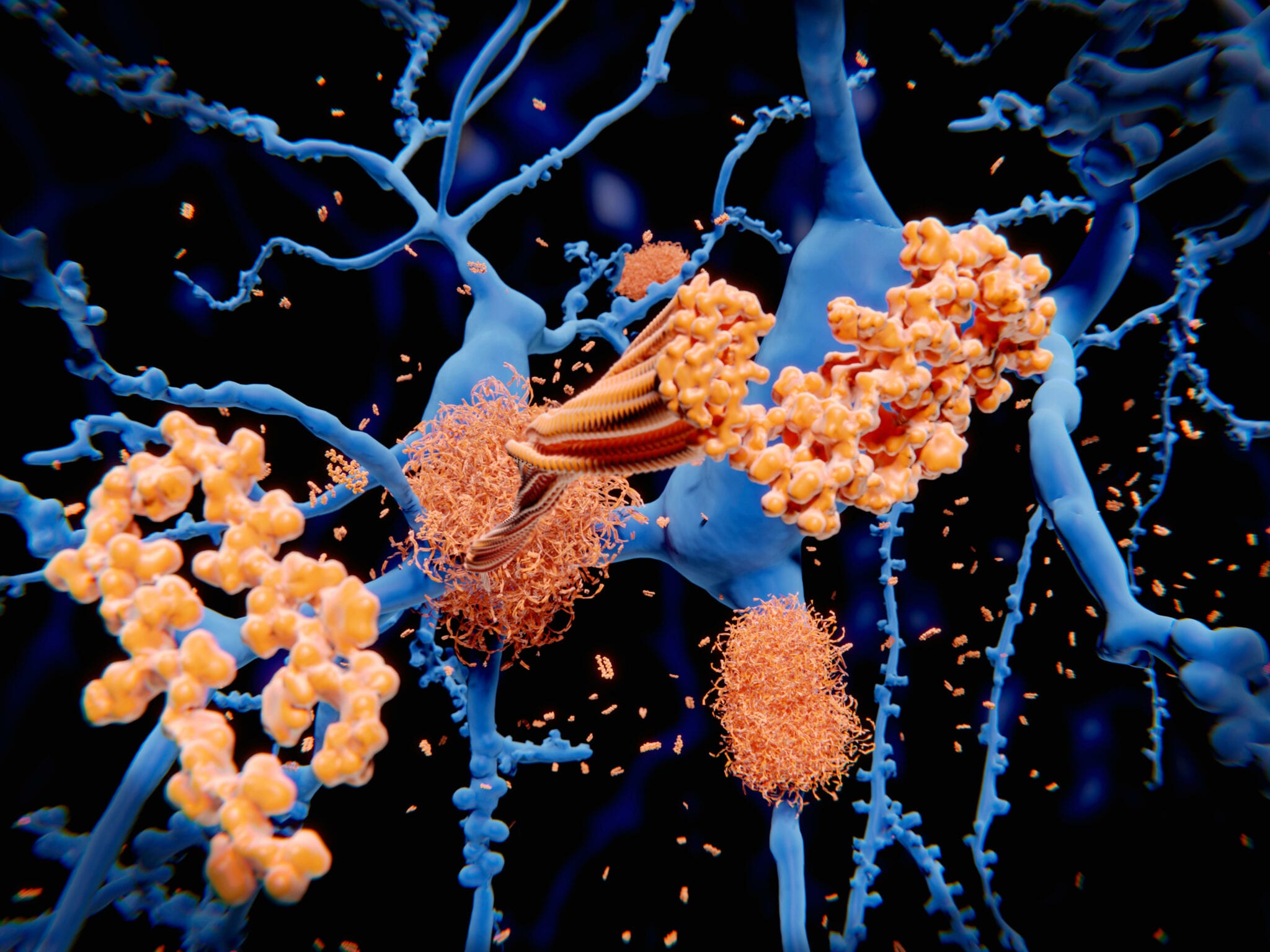 When Biogen announced in March 2019 that their vaunted Alzheimer’s drug aducanumab failed two large late-studies, Rachael Neve wondered whether the field might finally move on.

For 30 years, Alzheimer’s research had been dominated by a single theory: The amyloid hypothesis, or the idea that the devastating condition could be traced to sticky plaques that build up in most patients’ brains and that removing those plaques offered the best path toward a cure. Neve, until she left the field in frustration in 2008, served as one of a small coterie of dissident scientists, who poked holes in the theory and developed alternative hypotheses, even as they struggled for funding and watched their papers land in second-tier journals.