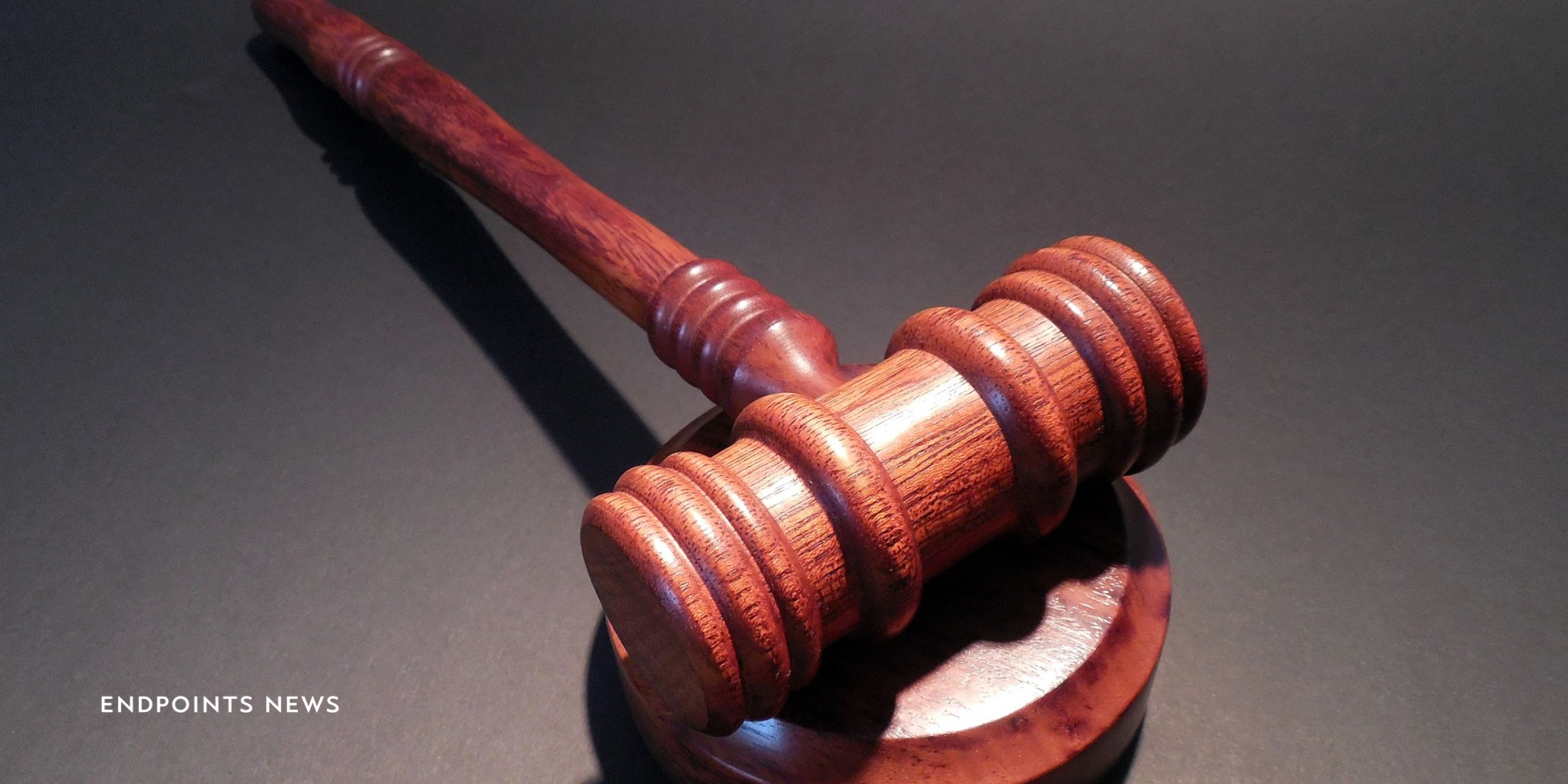 Last fall the re­search arm of the Fi­nan­cial Times went out and took the in­dus­try’s pulse on deal­mak­ing. And they found that there’s been a big in­crease in ap­petite for di­vest­ments in the life sci­ences busi­ness, ac­cord­ing to the EY M&A Out­look and Fire­pow­er Re­port 2017.

What’s on the auc­tion block?

With the heat on pric­ing, it’s al­so get­ting hard­er to struc­ture deals on fu­ture rev­enue pro­jec­tions. As a re­sult cer­tain “con­tin­gent con­sid­er­a­tions” are in­creas­ing­ly in vogue. Trans­lat­ed, that means R&D mile­stones are in­creas­ing­ly fa­vored, along with man­u­fac­tur­ing vol­ume goals and reg­u­la­to­ry ap­proval — which jumped 11 points from the year ear­li­er.

These are some sub­stan­tial busi­ness­es. A quar­ter had rev­enue of $1 bil­lion to $5 bil­lion; 42% count­ed rev­enue over the $5 bil­lion mark. To han­dle di­vest­ment prop­er­ly, a num­ber of ex­ecs spot­light­ed the need to cre­ate more stand­alone struc­tures for the as­sets they want to sell, not as easy prospect in the life sci­ences.