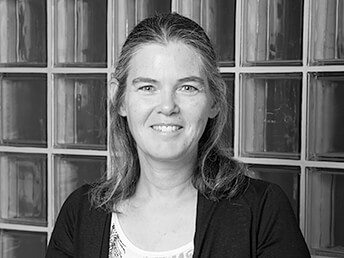 When the not­ed AI ex­pert and ex-Stan­ford star Daphne Koller was re­cruit­ed to Google’s Cal­i­co Labs in 2016, it fit in­to an up­beat nar­ra­tive about how Arthur Levin­son was build­ing an amaz­ing team of top pro­fes­sion­als to pi­o­neer an­ti-ag­ing re­search. A few days ago, though, Koller abrupt­ly left the com­pa­ny and that nar­ra­tive is get­ting some fresh scruti­ny in R&D cir­cles. 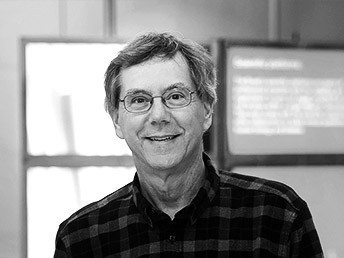 Koller had on­ly re­cent­ly at­tract­ed at­ten­tion for her dis­cus­sion of new mouse da­ta they were ac­cu­mu­lat­ing in the lab, part of a pricey ef­fort to de­vel­op new ther­a­pies that could make longer lives health­i­er. That was a de­par­ture for Cal­i­co, which has kept its head down low since Levin­son was brought in by Google’s Lar­ry Page to build the com­pa­ny.

That cer­tain­ly wasn’t part of her pub­lic pro­file, though. Here’s a com­ment from Koller’s LinkedIn page.

The use of new ar­ti­fi­cial in­tel­li­gence tech in drug dis­cov­ery is fast be­com­ing one of the biggest trends in drug R&D as the ma­jors start to de­vel­op am­bi­tious in­ter­nal ef­forts to find a faster and more ef­fi­cient way to iden­ti­fy po­ten­tial break­throughs. But it still has a long way to go be­fore it can prove it­self to the in­dus­try.