The FDA may not be ready to ap­prove Fi­bro­Gen’s rox­adu­s­tat be­fore it sees an­oth­er clin­i­cal tri­al, but the Eu­ro­pean Com­mis­sion is swing­ing its doors wide open.

Fi­bro­Gen scored the first roxa ap­proval back in 2018 from Chi­na, where phar­ma part­ner As­traZeneca is tak­ing charge of com­mer­cial­iza­tion. 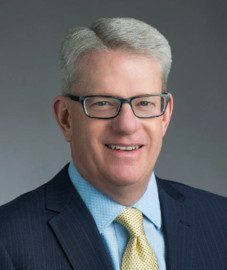 In Eu­rope, where a thumbs up from reg­u­la­tors has point­ed to an ap­proval for weeks, Fi­bro­Gen is team­ing up with Astel­las on the launch. On top of hand­ing over $120 mil­lion in mile­stone pay­ments over the OK, the Japan­ese phar­ma will al­so pay roy­al­ties to the biotech on fu­ture sales.