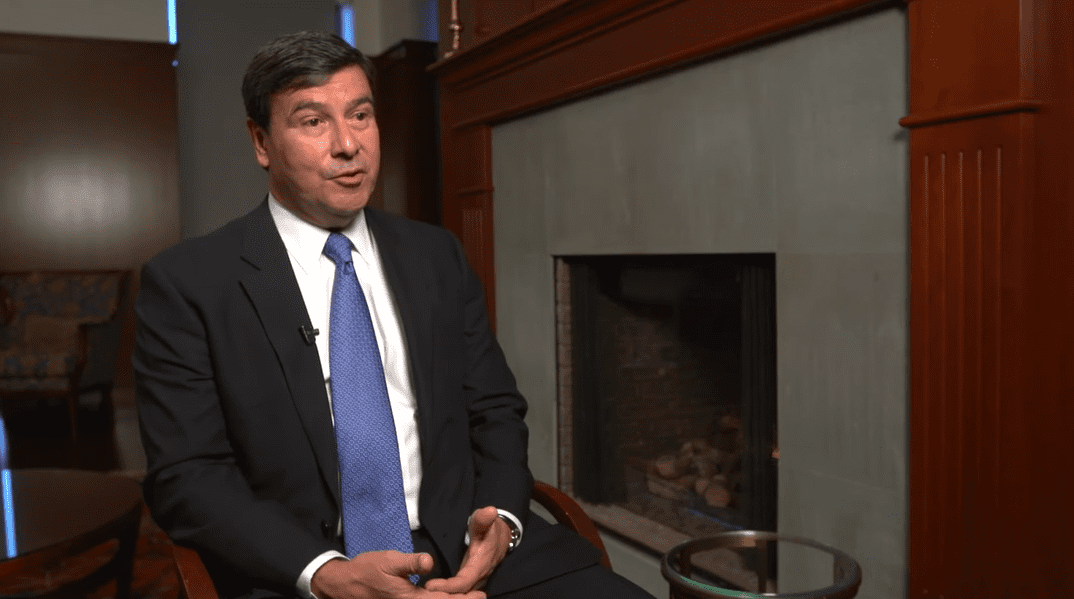 Aerie’s dry eye dis­ease drug may not have met the pri­ma­ry end­points it’s cho­sen for a Phase IIb study, but that’s not stop­ping the biotech from pow­er­ing through Phase III — and steer­ing to­ward a field with plen­ty of ri­vals.

In­stead, he high­light­ed how AR-15512, a TRPM8 ag­o­nist giv­en in the form of an eye drop, spurred sta­tis­ti­cal­ly sig­nif­i­cant im­prove­ments on “mul­ti­ple FDA-rec­og­nized symp­toms and signs” — things like oc­u­lar dis­com­fort, tear pro­duc­tion and eye dry­ness.

All of that, he added, points to a clear path to­ward ap­proval.

Based on the re­sults, ex­ecs have de­cid­ed to bring the high­er con­cen­tra­tion of 0.003% BID in­to two Phase III tri­als that will stretch over three months.

With No­var­tis’ block­buster Xi­idra al­ready on the mar­ket, the FDA is in no rush to clear new treat­ments for dry eye dis­ease, re­ject­ing Kala’s ini­tial NDA and de­mand­ing a new Phase III be­fore fi­nal­ly ap­prov­ing its oc­u­lar cor­ti­cos­teroid, Ey­su­vis. But biotechs have ar­gued that the mar­ket re­mains un­tapped and there’s still need for more op­tions.

Un­usu­al for a da­ta read­out, Aerie didn’t pro­vide a p-val­ue on the pri­ma­ry end­points — or even men­tion them — for the topline. Ac­cord­ing to its post­ing on clin­i­cal­tri­als.gov, the pri­ma­ry out­come mea­sures of the COMET-1 study are im­prove­ment from base­line in ODS-VAS, or oc­u­lar dis­com­fort score on a vi­su­al ana­logue scale, and im­prove­ment on the anes­thetized Schirmer’s score. There was no word on how pa­tients fared on those two met­rics in a press re­lease.

Aerie will see what the FDA thinks of its plan in an end of Phase II meet­ing planned for ear­ly next year — al­though the rest of the world may not find out un­til much lat­er.