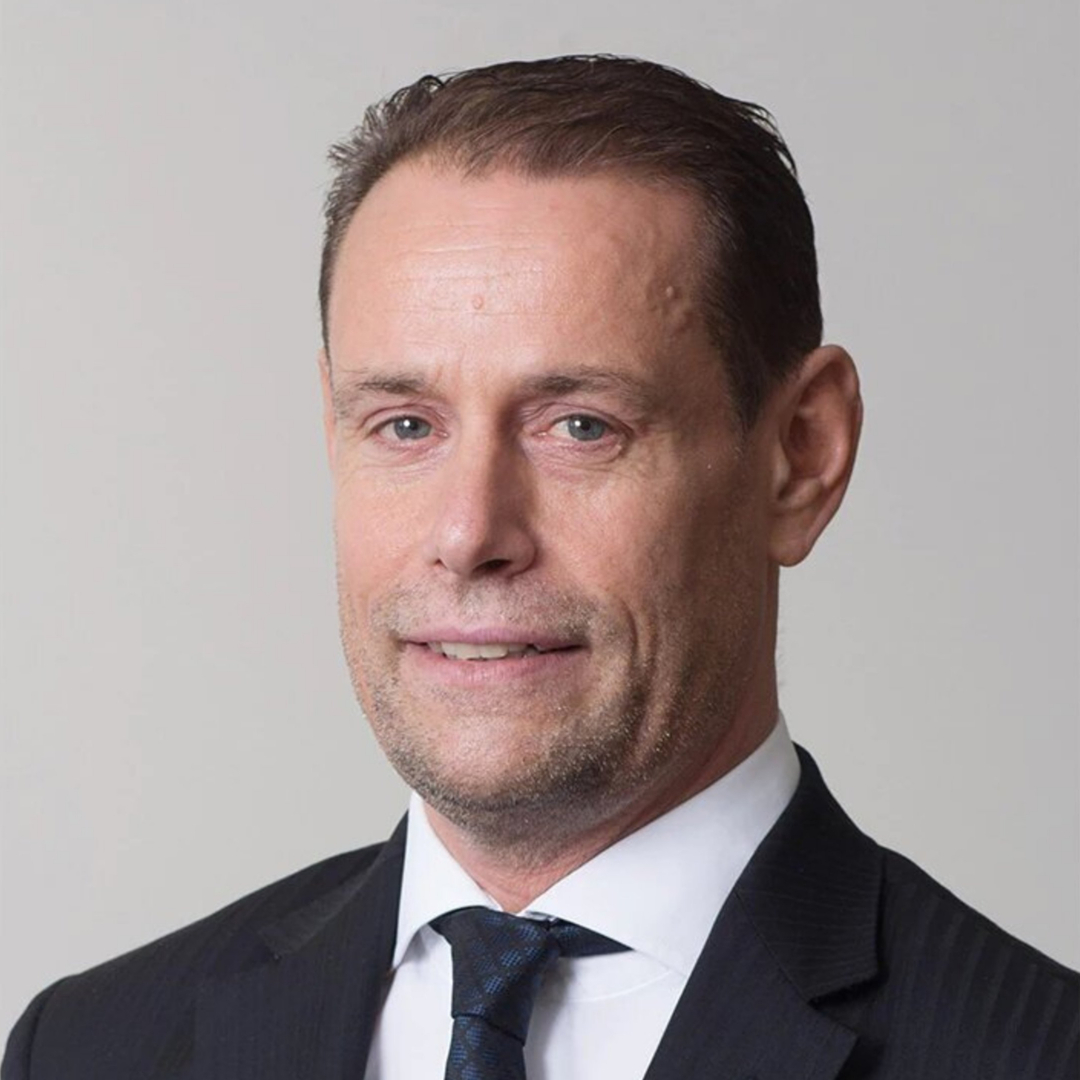 It took a cou­ple of ex­tra months to get all the reg­u­la­to­ry sign-offs, but CSL says to­day it’s lined up all the nec­es­sary ap­provals to get its $11.7 bil­lion Vi­for buy­out done.

An­nounced 11 days be­fore last Christ­mas, the big Aus­tralian play­er ex­pects to have 97% of Vi­for’s shares when it clos­es the ac­qui­si­tion on Aug. 9. 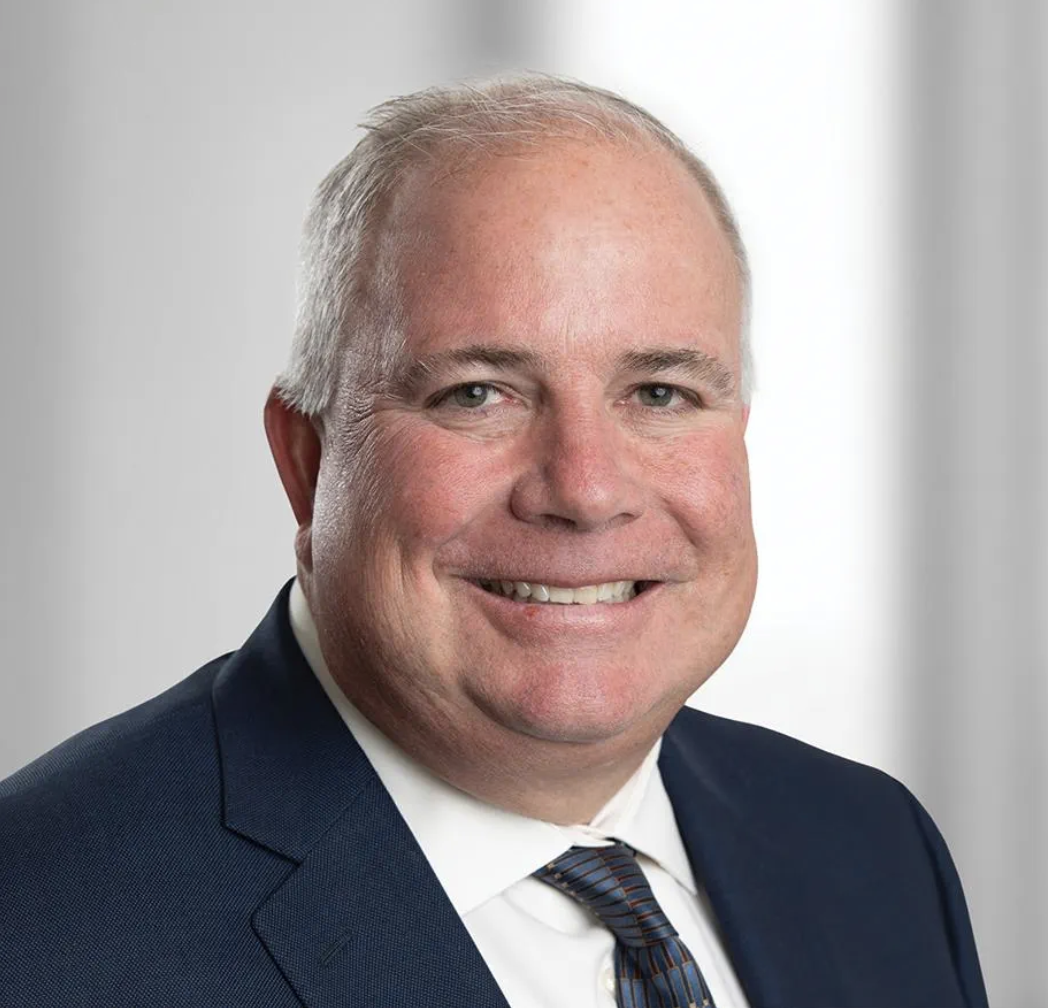 Once the M&A deal is com­plete, cur­rent Vi­for com­mer­cial chief Hervé Gis­serot will move up to the gen­er­al man­ag­er’s role at the sub and re­port to CSL COO Paul McKen­zie.

Get­ting a green light from the FTA and Eu­ro­pean reg­u­la­tors, though, may just ex­change one set of reg­u­la­to­ry headaches for an­oth­er. Just weeks ago the EC opened a for­mal in­ves­ti­ga­tion of Vi­for for an­ti­com­pet­i­tive moves against a ri­val, Phar­ma­cos­mos, and its iron de­fi­cien­cy treat­ment Monofer.

CSL CEO Paul Per­reault, though, is all in and of­fered an en­thu­si­as­tic thumbs-up on to­day’s news:

Join­ing CSL, the Vi­for busi­ness adds near-term val­ue along with a clear path to long-term sus­tain­able growth. It al­so adds an out­stand­ing man­age­ment team, along with a high-val­ue and com­ple­men­tary port­fo­lio of prod­ucts and mar­ket lead­ing po­si­tion in the nephrol­o­gy and iron de­fi­cien­cy spaces. 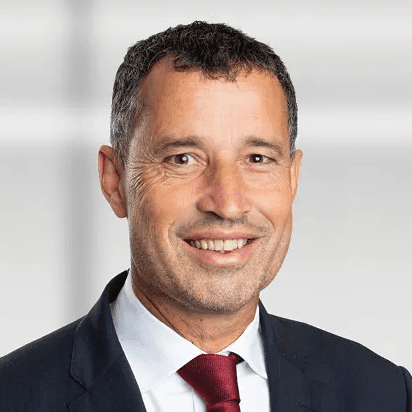 “I am full of con­fi­dence that Vi­for Phar­ma will have a suc­cess­ful fu­ture as part of a larg­er, glob­al or­ga­ni­za­tion,” of­fered Vi­for CEO Ab­bas Hus­sain in a state­ment. “This will al­low us to ac­cel­er­ate growth and to suc­cess­ful­ly dri­ve mul­ti­ple prod­uct launch­es as we con­tin­ue to help even more pa­tients around the world live bet­ter, health­i­er lives.”